Have you ever visited a city and wished you could stay in a place which would tell something about its residents? Boulevard Leopold in Antwerp will not only reveal their story, it will give you the opportunity to live their history!

Set in the city’s Jewish quarter, you will fall right in the middle of one of the city’s many interesting facets and immediately feel as one of its inhabitants. Not only because of the neighborhood, but mainly thanks to Martin, Boulevard Leopold’s great owner, who will do his utmost to make you feel at home away from home in his beautiful mansion.

As soon as you set foot in his jewel, you are carried away in time as although it is filled with the latest modern facilities, it has kept the characteristics of a house which was built in 1890 and has slowly but surely gone through fashionable trends of time and design. As such, it was restored by the owners of The Recollection in Antwerp, who try to reinvent memories and study the past to create a design which brings up nostalgic feelings.

The tiles for instance, which can be found throughout the premises, are authentic and clearly show what the preferences and taste of its inhabitants were. The breathtaking living room has taken its task seriously as the couches invite you to sit on them, to hug and surround you with all the love and care you deserve.

The furniture was placed to fill the rooms with true beauty but also to relate the proprietors’ past, which will certainly touch you as nothing is more moving and tender than true love.

Indeed, when strolling around, you will discover the unconditional love of a man towards his relatives; he will not only narrate to you his personal story but also the story of, for example, the Jewish family which used to live here for many years.

The black and white photographs and postcards, which can be found a bit everywhere, have the power to awake your curiosity and will make you question the owner about his and Antwerp’s history… which I will not reveal now as Martin is an amazing storyteller!

Old, used but breathtaking suitcases are the proof that every corner of every room has a treasure to share with you which will certainly stimulate your imagination and take you to all these past moments and memories you always wanted to visit and bring along to your present.

But there is more…

I understood that every house, especially this stunning beauty, has a history, essence and a raison d’être which it is keenly willing to share with you but at its own pace. This one decided to do it slowly but surely through little hidden details which build up and lead to glamour, grace and elegance.

The place can be compared to a painting; it is attracting the eye because of its originality, appeal and allure but when looking closer, it will touch your heart, soul and completely seduce you and you will realize that this Don Juan of Antwerp’s boulevards is an absolute must! 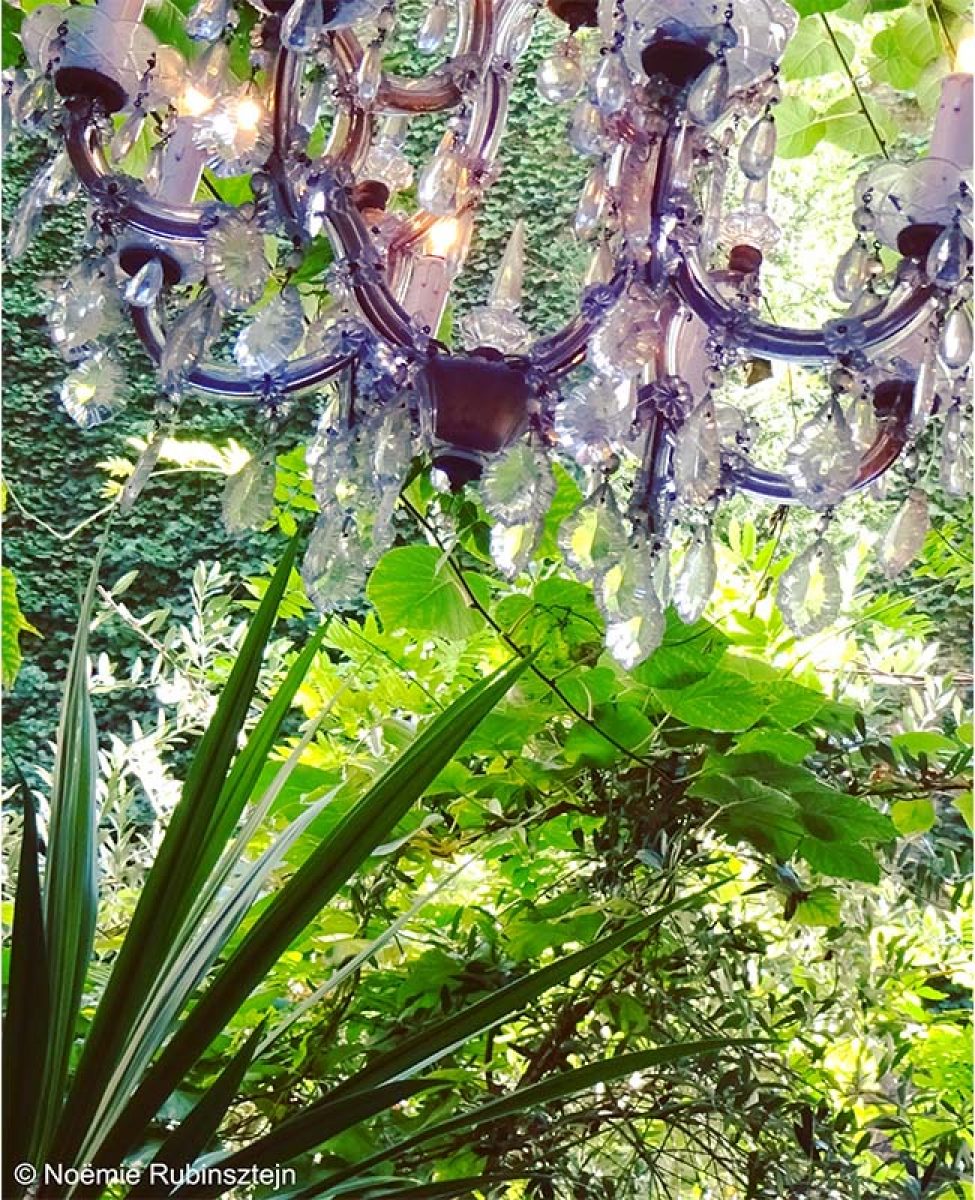 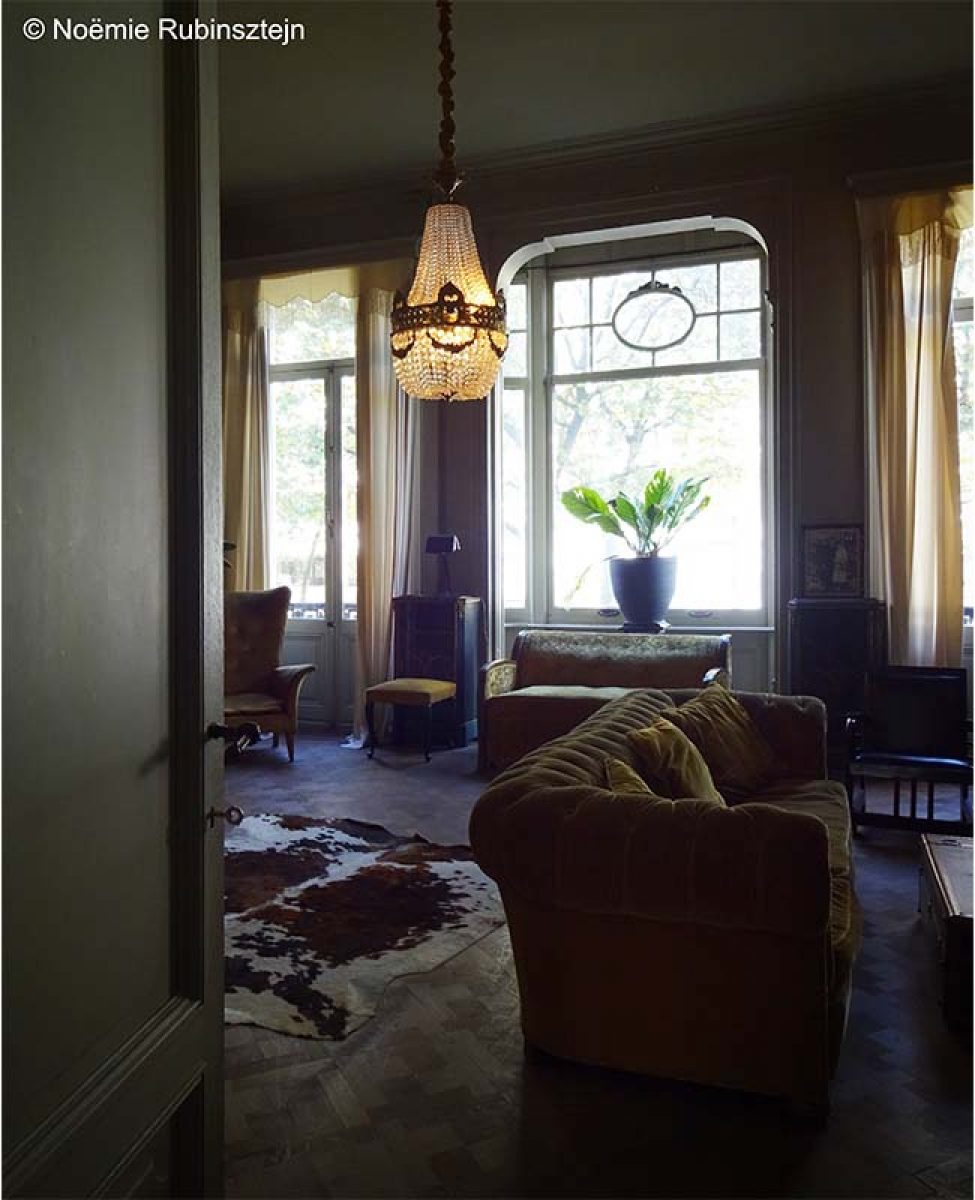 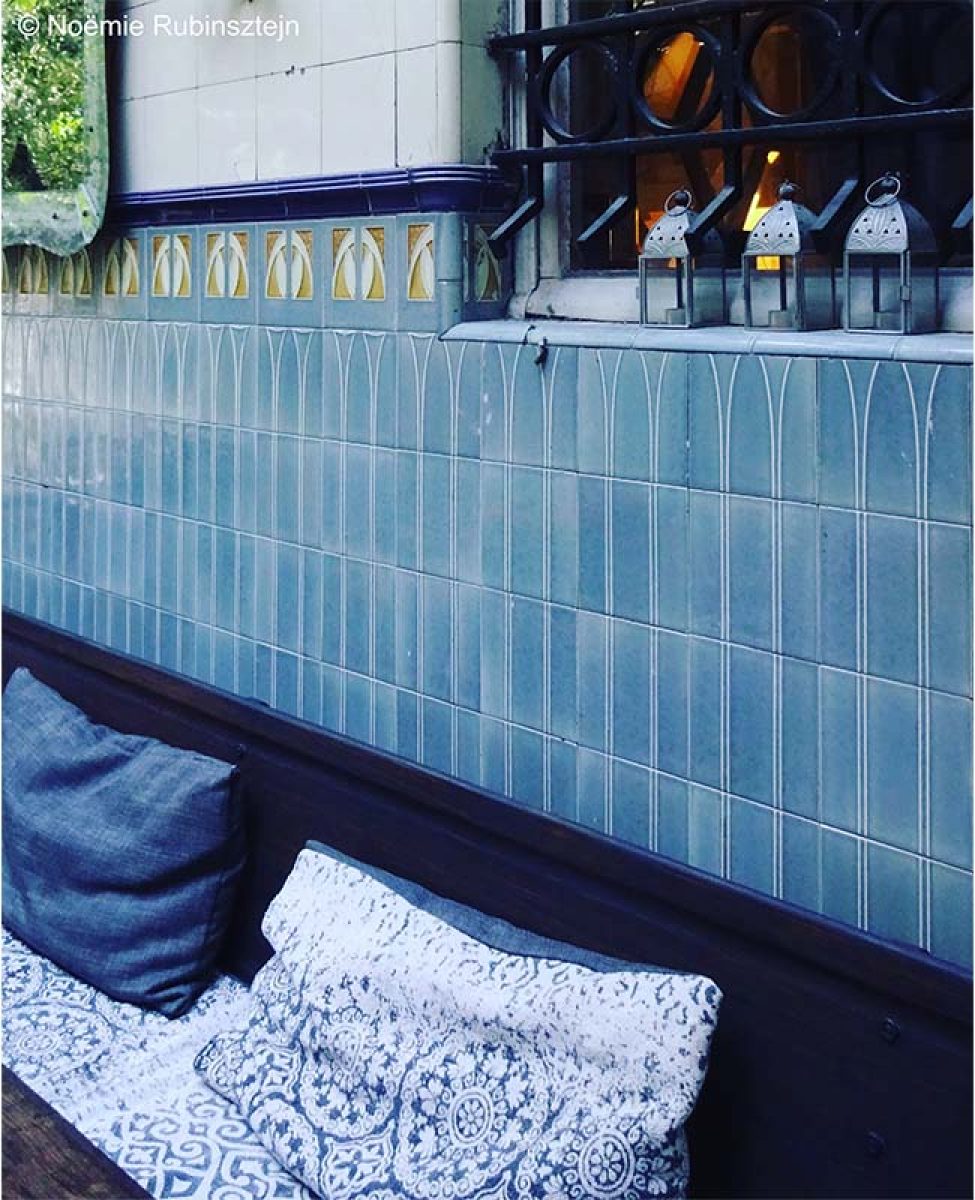 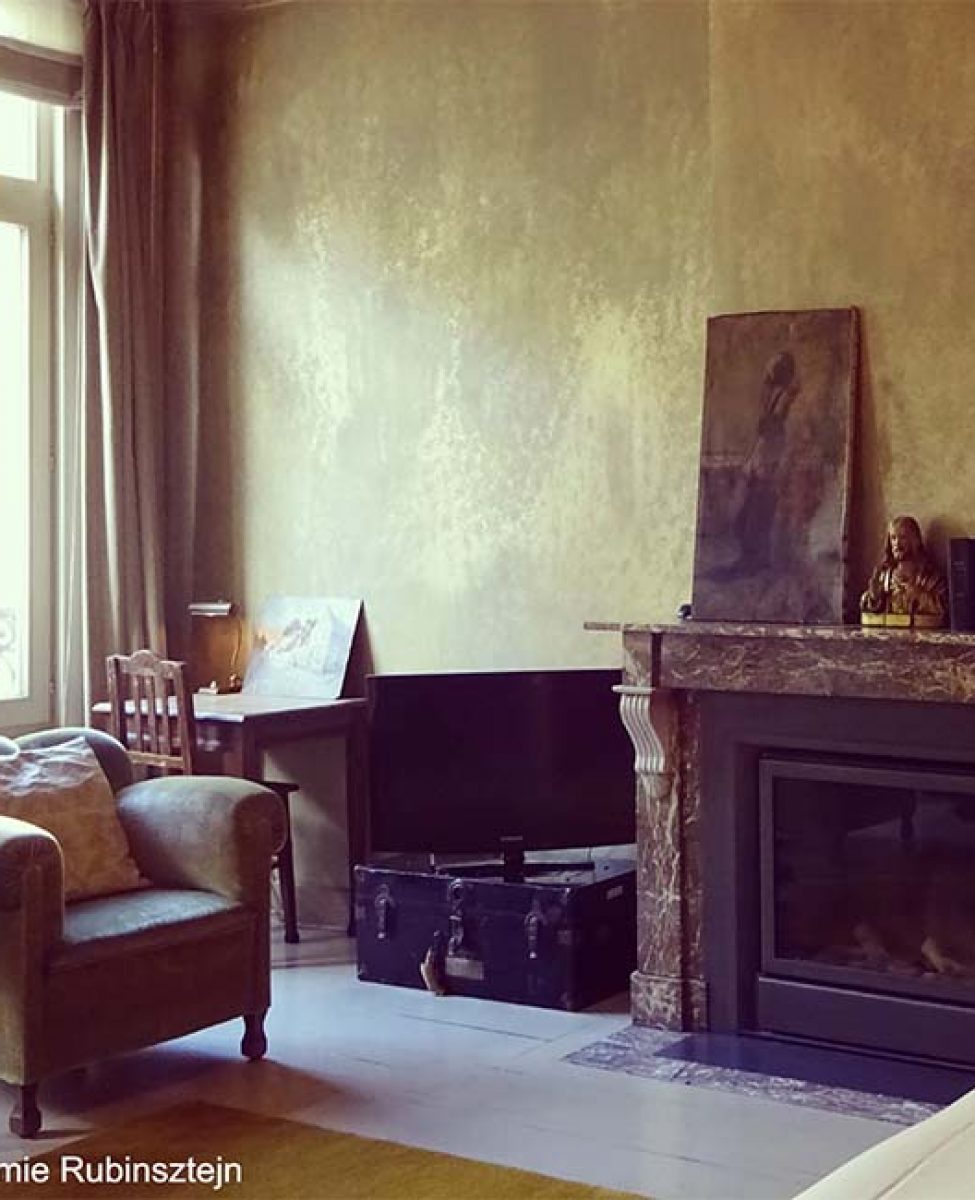