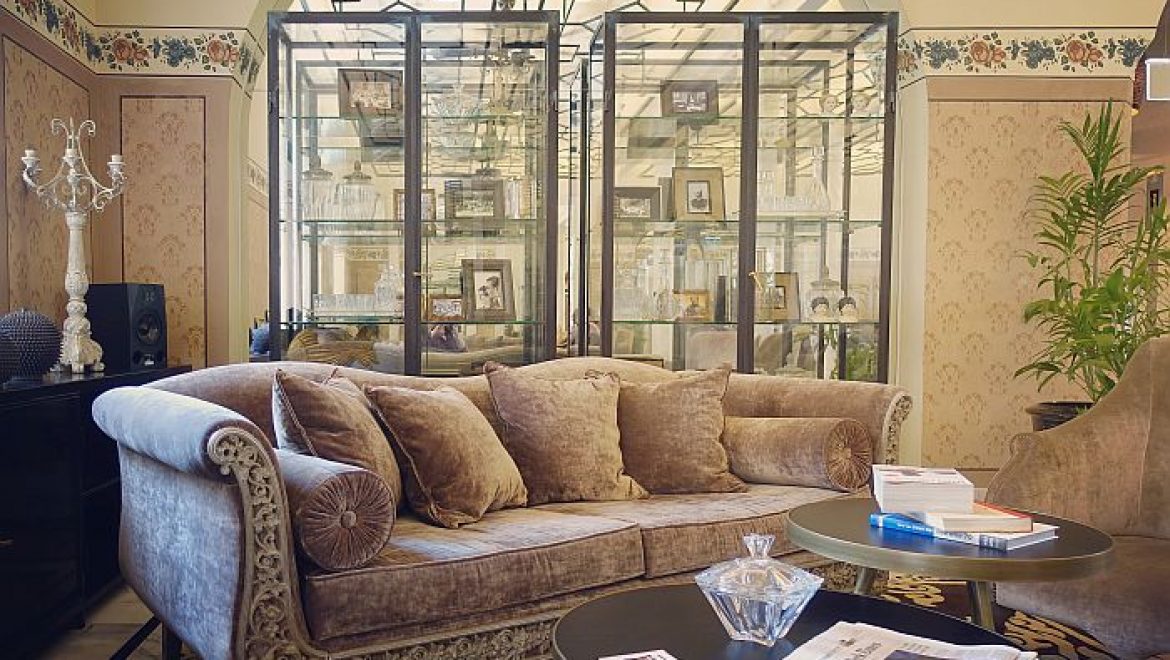 Authenticity is everything; whether in life, friendships, love and, …hotels! I love hotels, such as The Drisco, which made it a point to remain true to their values, although this implied hiring professional art renovators, working at a slow but thorough pace, and investigating the place’s history.

This means, in my opinion, that the owners are sensitive and caring people who understood the essence of the location’s chronicles. Traces of their love for Yaffo’s heritage can be found all over the premises and constitute an amazing testimony as to people’s existence in the 19th and 20th centuries.

Architect and interior designer Ari Shaltiel did an impressive job because none of the remaining details of the past were overlooked and can be found throughout the hotel; indeed, drawings and funny quotes in German are decorating the staircase and its restaurant Zada.

But this is not all; this gem pushes you to do more than just look around and settle for what your eyes meet. It presses you to scrutinize every corner of every room of every hall since, just like an archeologist, you may discover something new and unexpected like colorful linear lines on one of the ceilings and breathtaking windows on the world.

Believe it or not but The Drisco has something mystical, mythical and magical which I absolutely loved because it opened my mind, fed my creativity and gave me the sensation that I learned something new today.

Although the jewel will carry you to new and original horizons, you will always feel a strong connection to Yaffo’s present and past as no matter on what side of the building you choose to discover the hotel, everything will remind you of the mesmerizing city.

The rooftop will show you there are as many options in life as the sea that expands in front of you and the lobby, which could fall into some kitschness because of its floral wall paintings but does not, will transport you to the Golden Age of the hotel. Its columns, sofas and waltzing chairs, whose uniqueness lies in their timeless colors and materials, will turn out to be the bridges between the premises’ chronicles and innovation.

When I stared at the photos I shot of the premises, I realized that, although it’s a 19th century hotel, an obvious unexpected modernity transpires from them; showing that modern design and history are a magnificent match which can only reach perfection when following Ari Shaltiel’s invisible thin line, composed of additional critical elements: legacy and ideology.

Two elementary pillars which are represented by the images and paintings displayed in the lobby telling a story, the story of people who believed in the power and intensity of a dream and were ready to fight till their lasts breaths to achieve their ultimate goal: their Promised Land.

This breathtaking testimony and the mixture of cultures, periods, beliefs and architectural streams, is an absolute must! 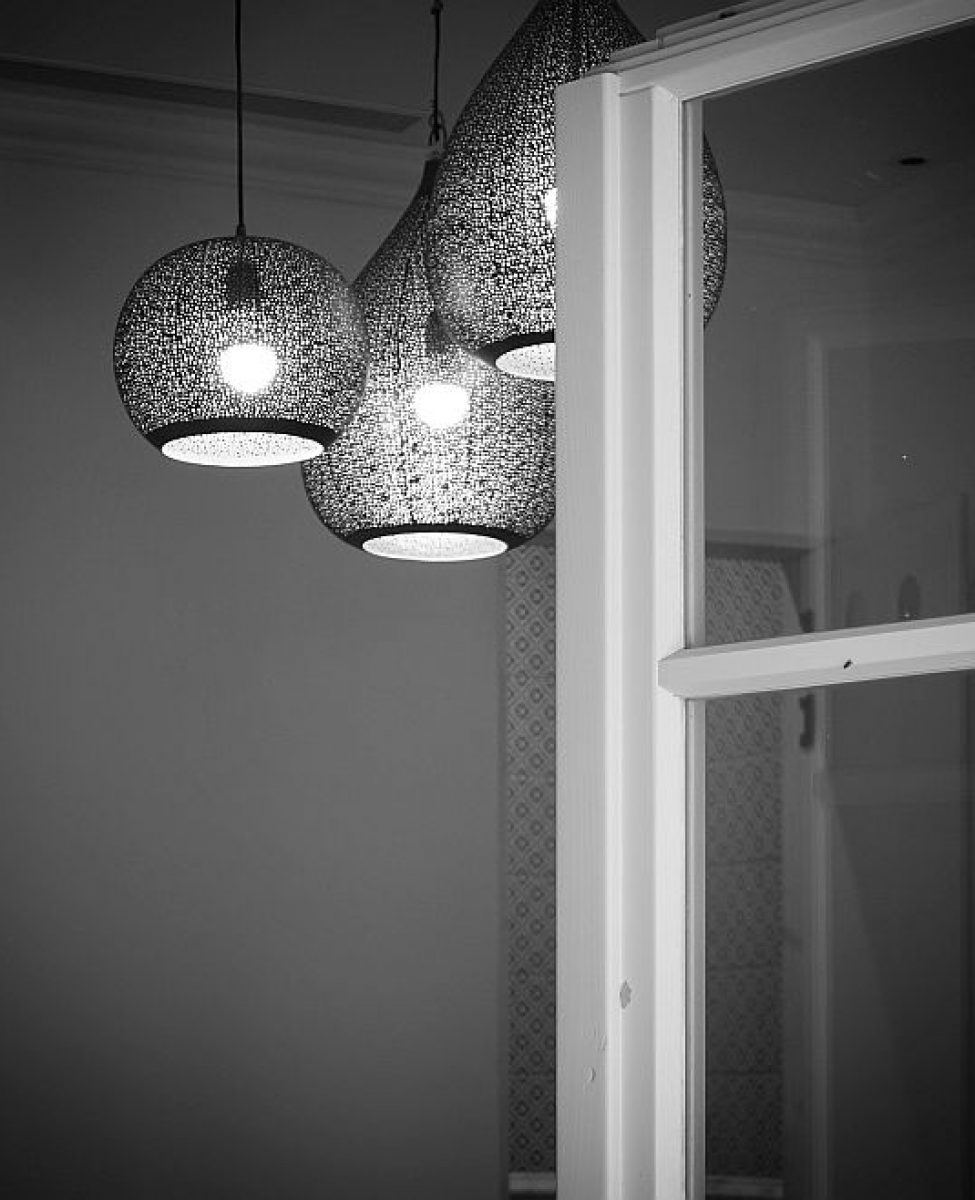 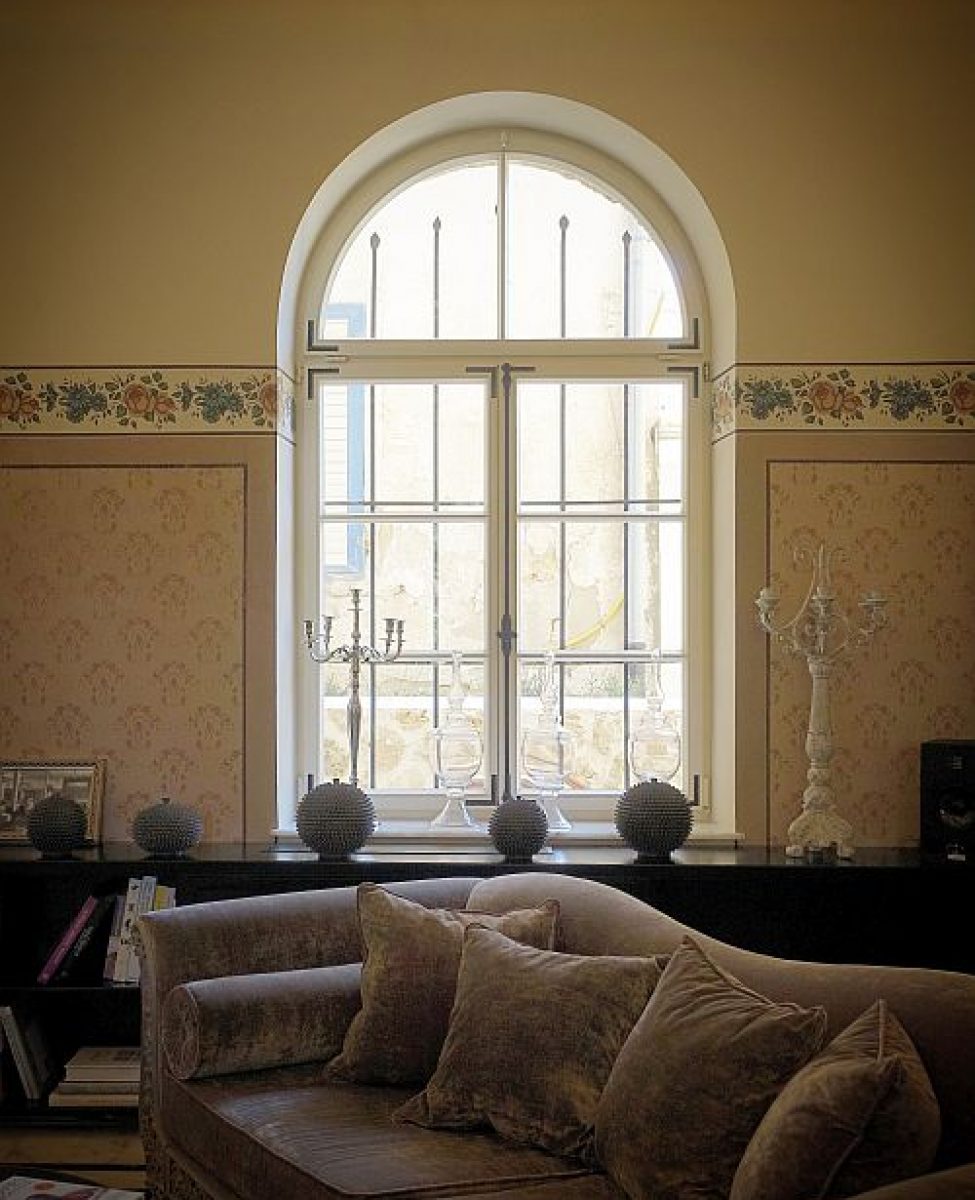 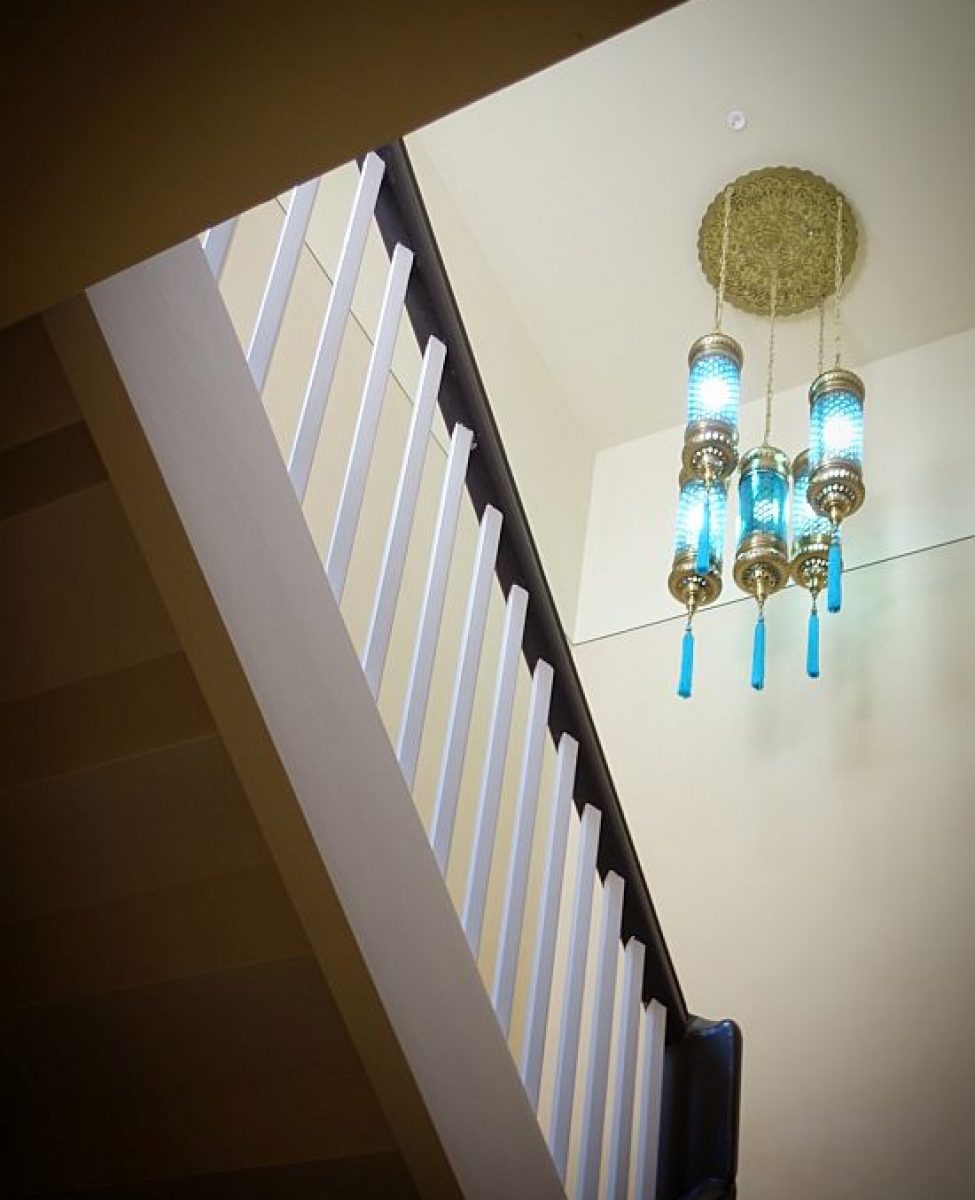 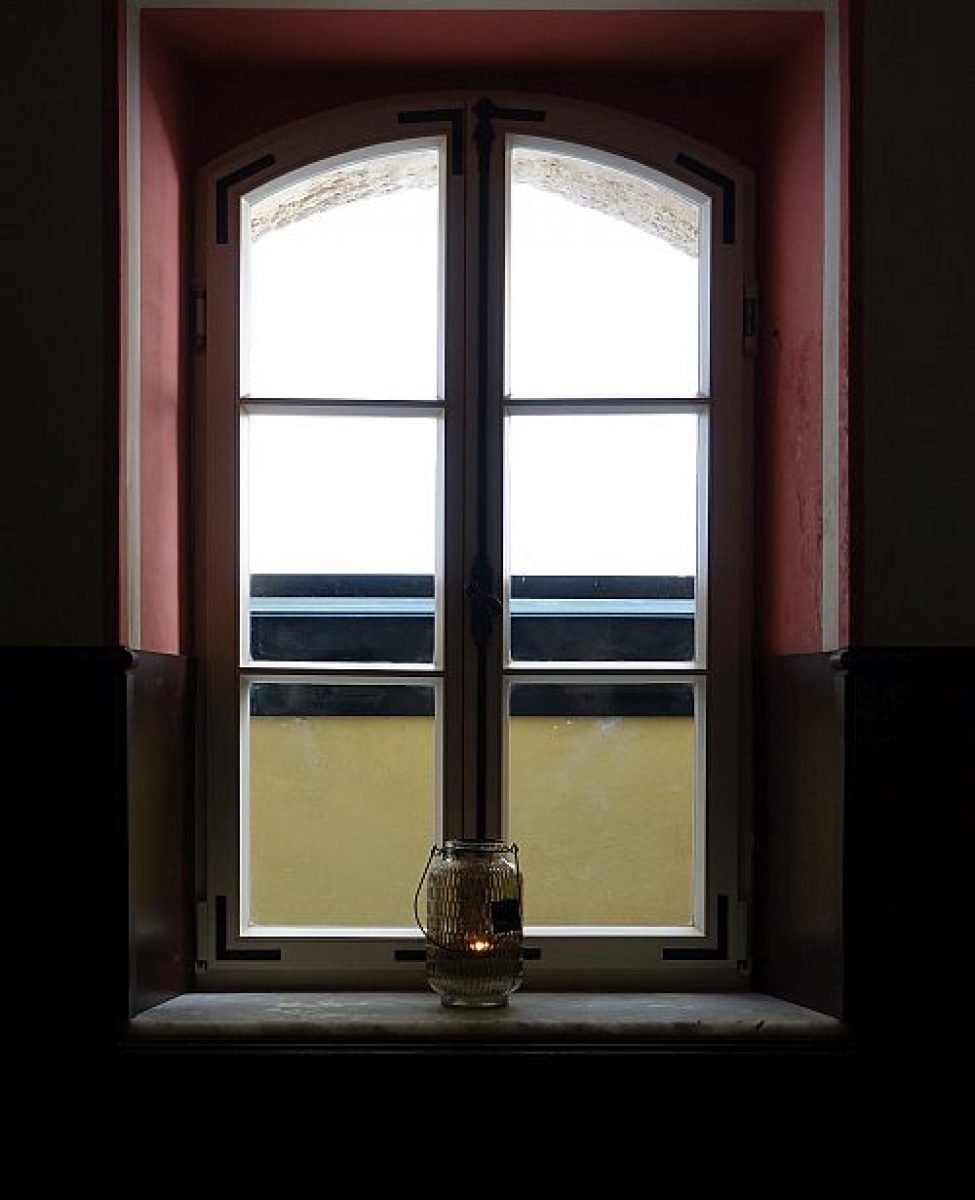 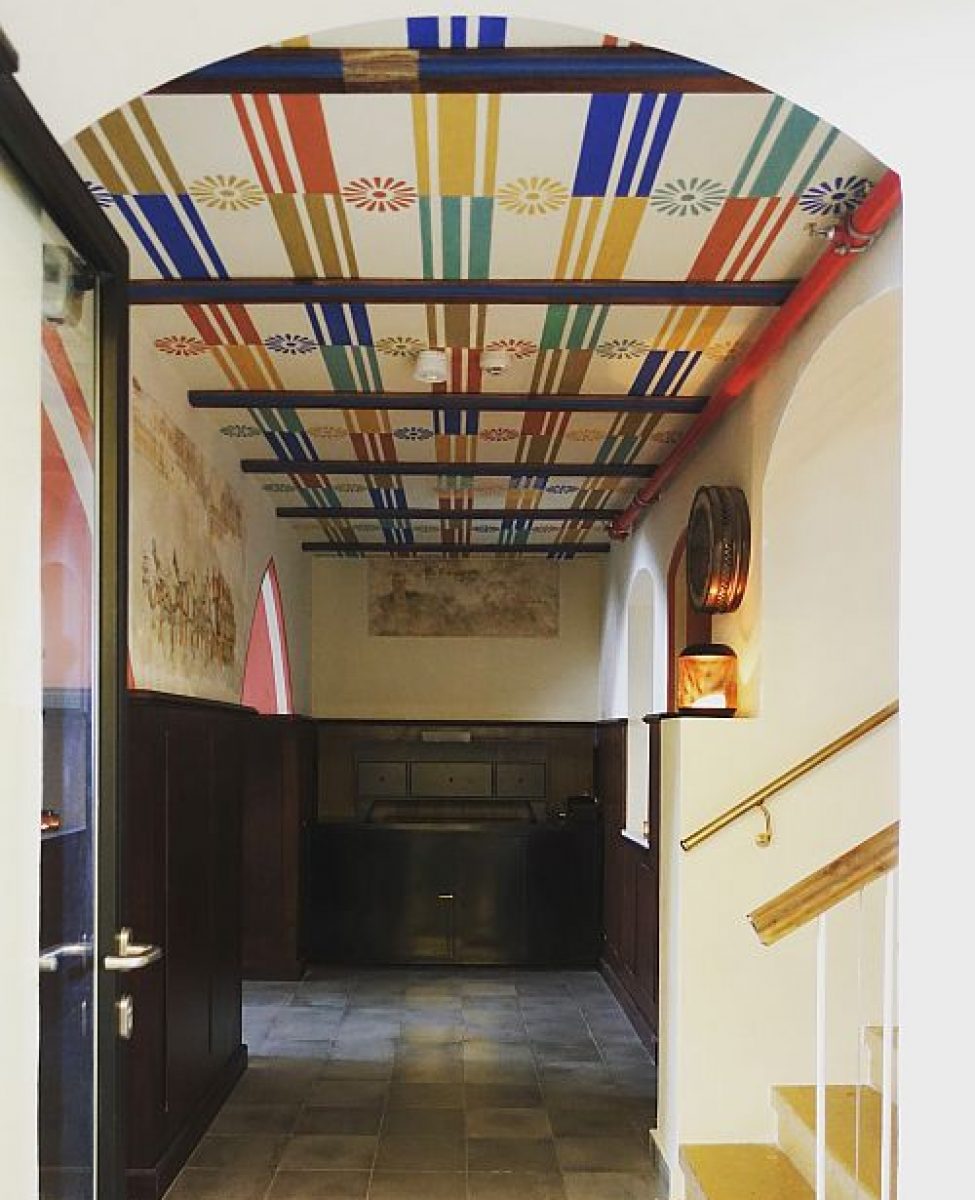 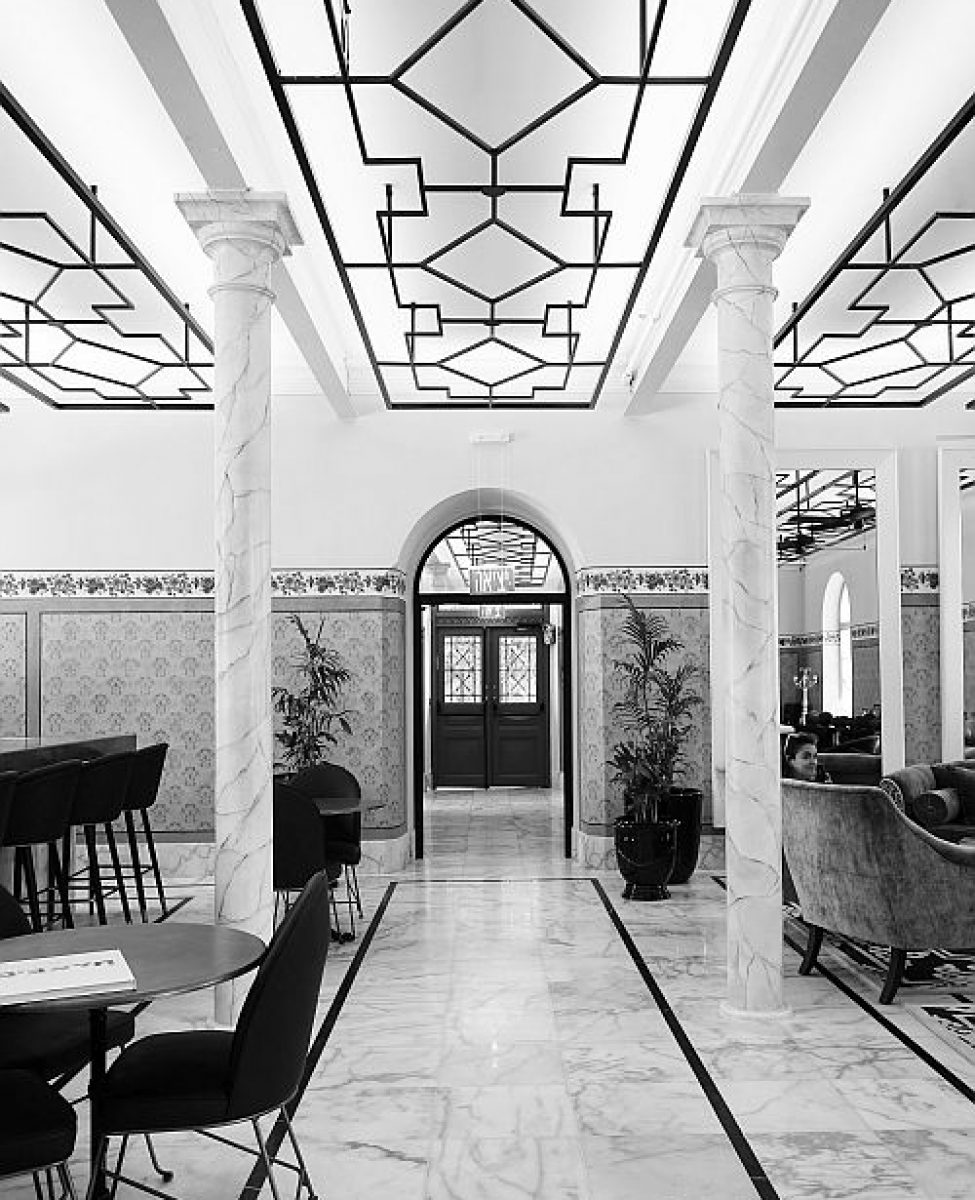 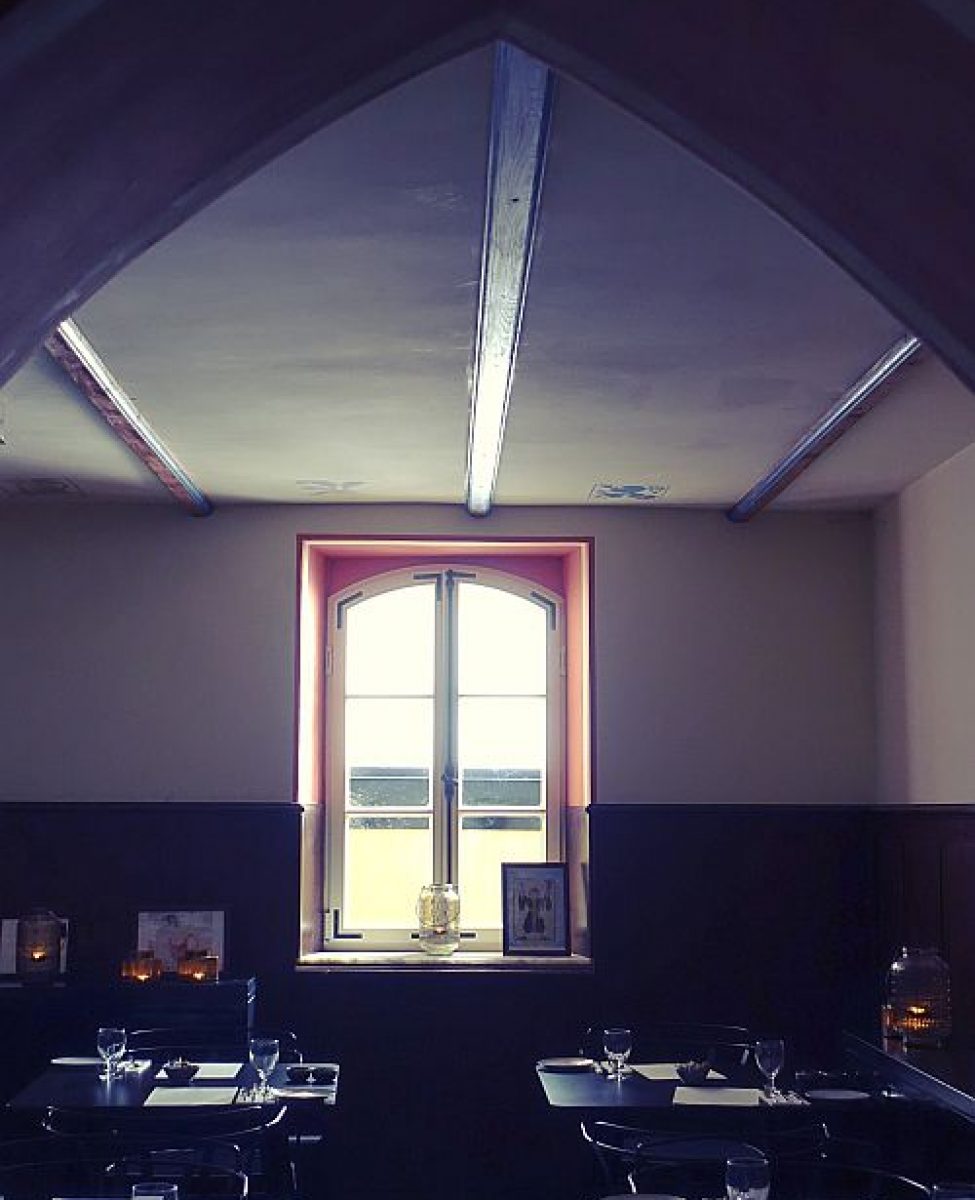