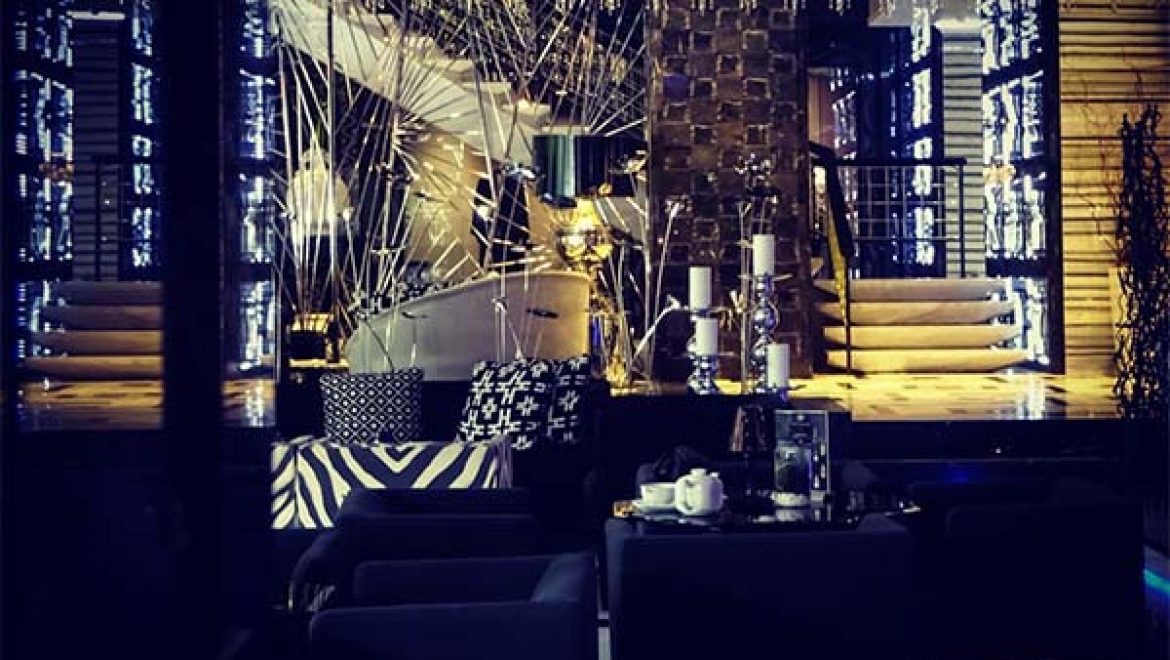 You will never guess what hides behind the impressive walls of this week’s hotel building, as the outside structure is completely different from its inside.

Hotel Marinela is the place to be if you are visiting Sofia in Bulgaria, and if you are looking for a hotel lobby which is somewhat atypical. Indeed, when entering the space, you feel you are transported into another dimension!

I had loads of fun in this lobby thanks to the bartender and waitress who were funny, outgoing and caring, as a sweet and personal good luck message accompanied my delicious tea. But mostly, because I felt I was watching a movie, as so many things were happening simultaneously. A bag of popcorn was the only missing element to my complete happiness.

Observing the guests around me was like reading an anthropological study as numerous people, coming from different backgrounds, filled the room. I noticed two best enemies trying to lead a mature dialogue, businessmen discussing serious matters concerning the future of their companies, the beginning of a romantic relationship, and parents who took their kids for a pleasant walk in the hotel’s park.

The parents’ program was truly enjoyable and entertaining as proud peacocks were strolling down the beautiful Japanese Garden, which must be one of Sofia’s most breathtaking private green grounds.

This original palazzo was designed by Japanese architect Kisho Kurokawa, cofounder of the Metabolist Movement in 1960, which was a Japanese avant-garde movement, that combined and recycled architecture styles within an Asian context.

Mission accomplished! I can assure you that Asian influences can be found in every corner of every room of every hall, but always in a different and unconventional way.

I sensed that the architect wanted us to look around and contemplate the details that reminded of his home country, but also to open our minds towards his mesmerizing and fascinating culture and history.

After an interesting chat with the concierge, who turned out to be a walking encyclopedia, and as soon as I set eyes on the linear elevators’ section, I understood that my visit would not be a one-timer; I had just set foot in a daring and exciting architectural patchwork of light, patterns and styles, which reached its peak in the lobby.

It seemed as if the designer had decided to completely let his passion lead the dance and see wherever it would get him as the result turned out surprising and flabbergasting.

The interior design of the lobby is, at first sight, overwhelming because of its audacity but as soon as you sit down in one of the comfortable and inviting sofas, you can only appreciate the landscape that is taking shape in front of your eyes.

The main characters of his masterpiece are no doubt the blue neon lights, which shine bright like diamonds and create a more stimulating and yet intimate atmosphere.

On one hand you feel you landed in a grassland when looking at the zebra-patterns on certain sofas, hidden behind huge plants and an oasis, the bar, which is the centerpiece of the room.

On the other hand, you suddenly grasp that a geisha might have forgotten her many beautiful fans during one of her visits, as dozens of them are decorating the ceiling.

Or is it the blend of decorations such as old-fashioned and modern chandeliers, big and small candleholders, huge Chinese vases at the entrance of the toilets, various black and white pillows and cubic stools that make this hotel one of a kind?

Well, these contrasts that continuously appear in a way or another, are what create the charm of this jewel and turn this Japanese island in Sofia into a must! 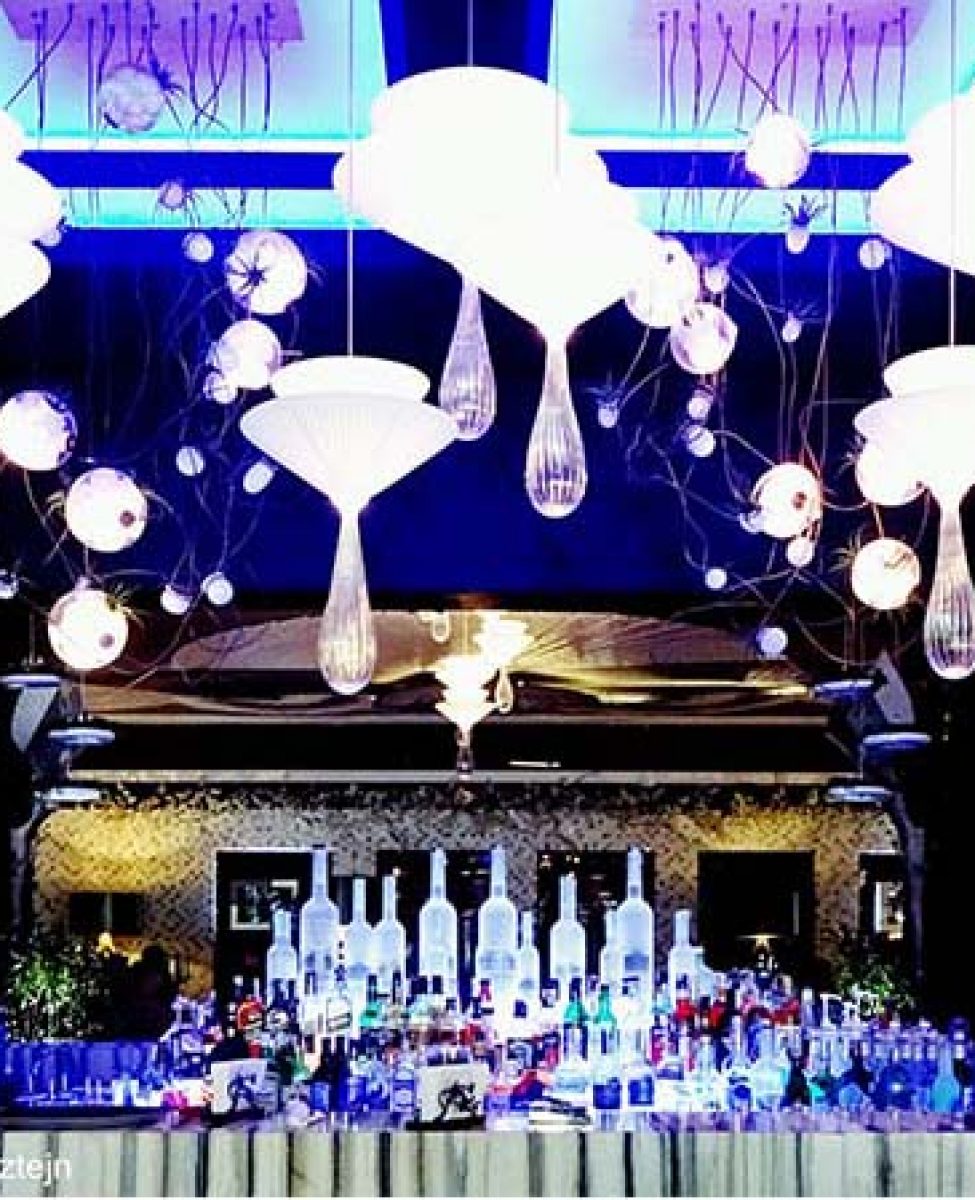 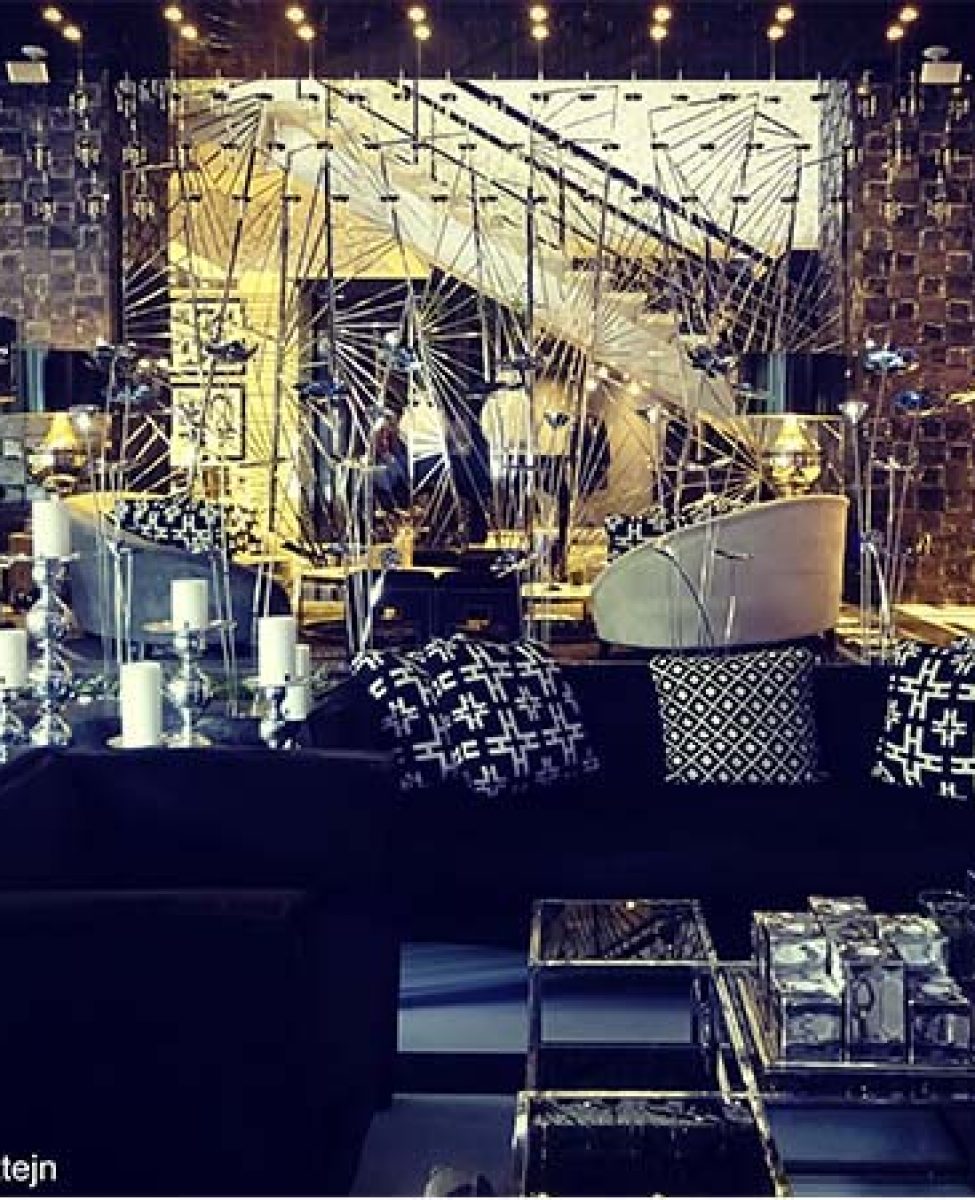 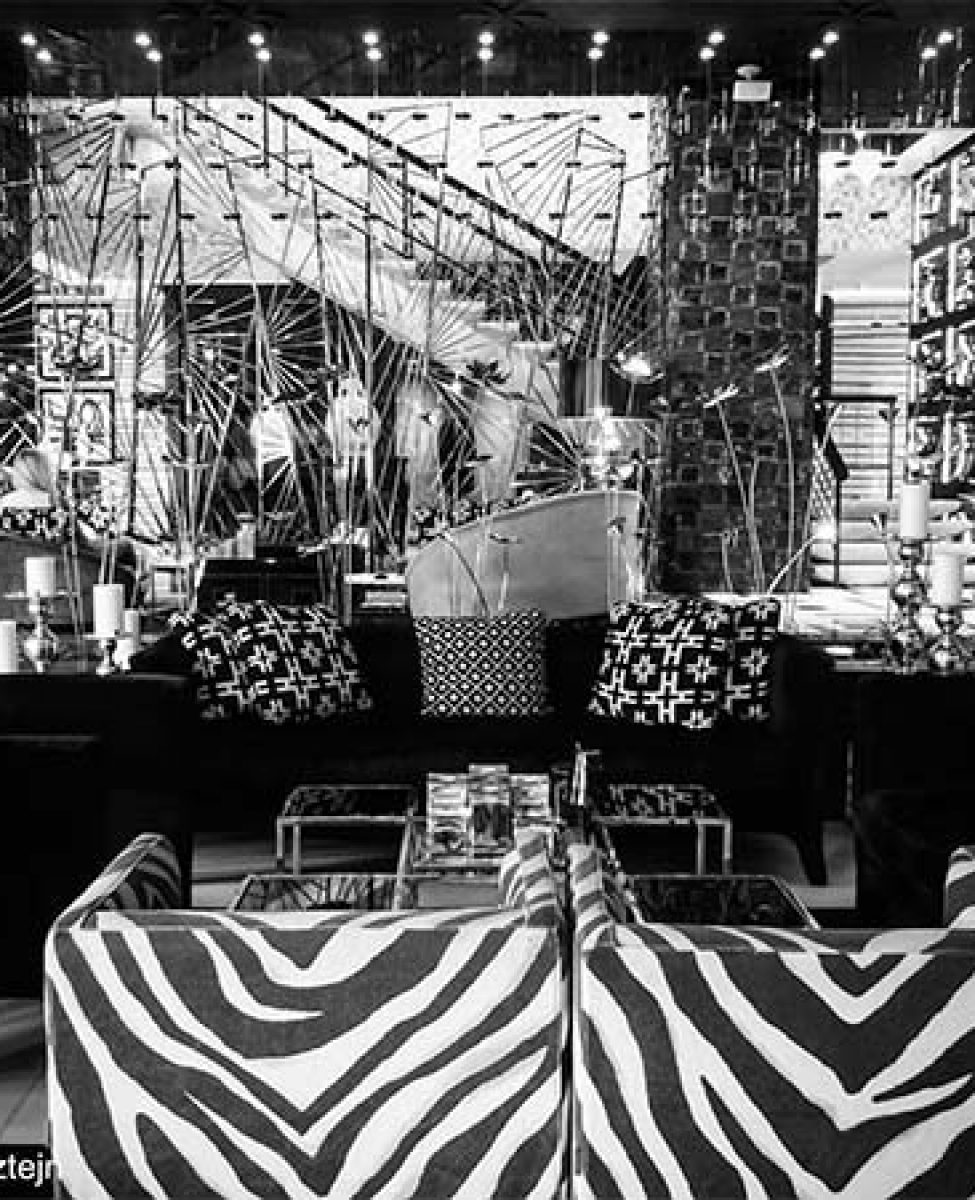 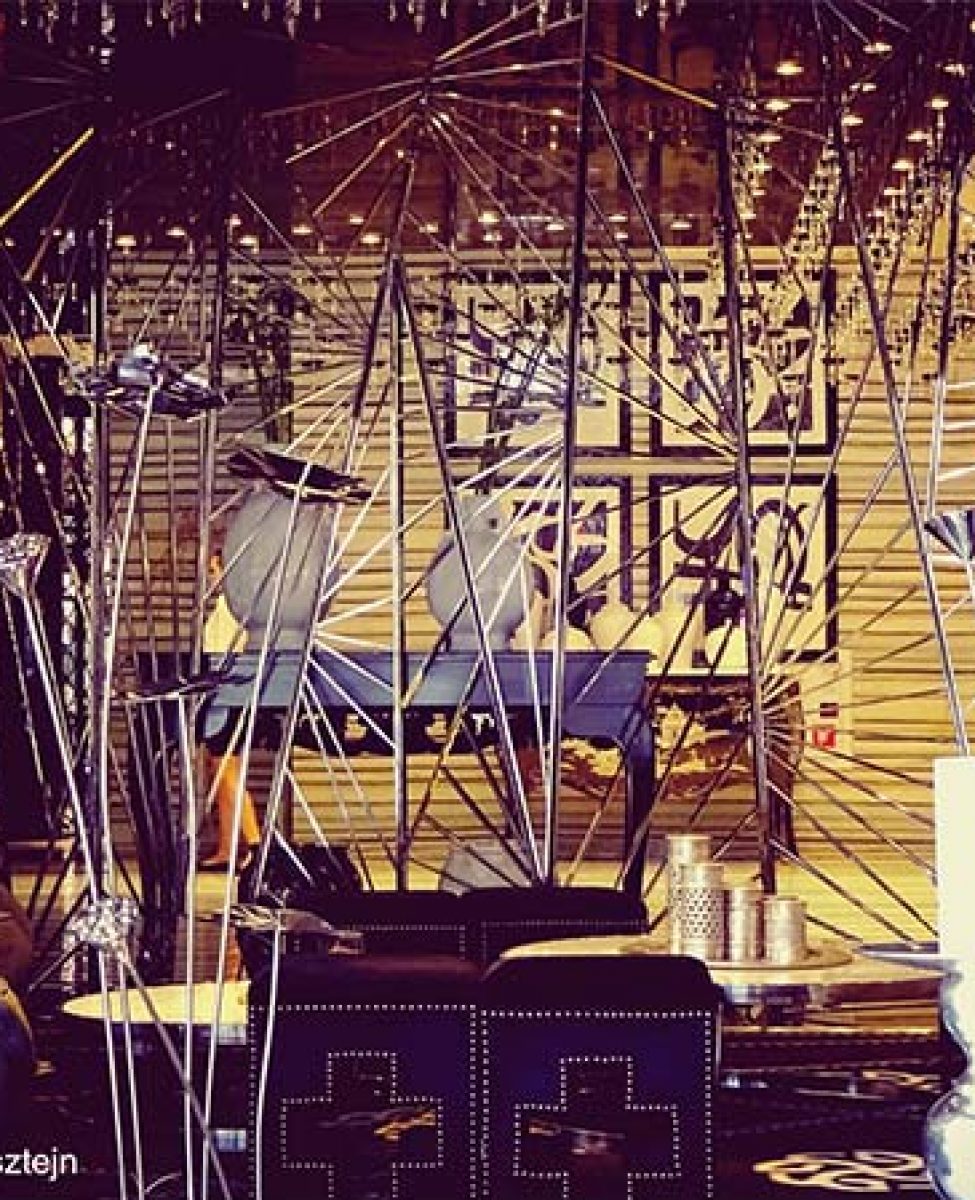 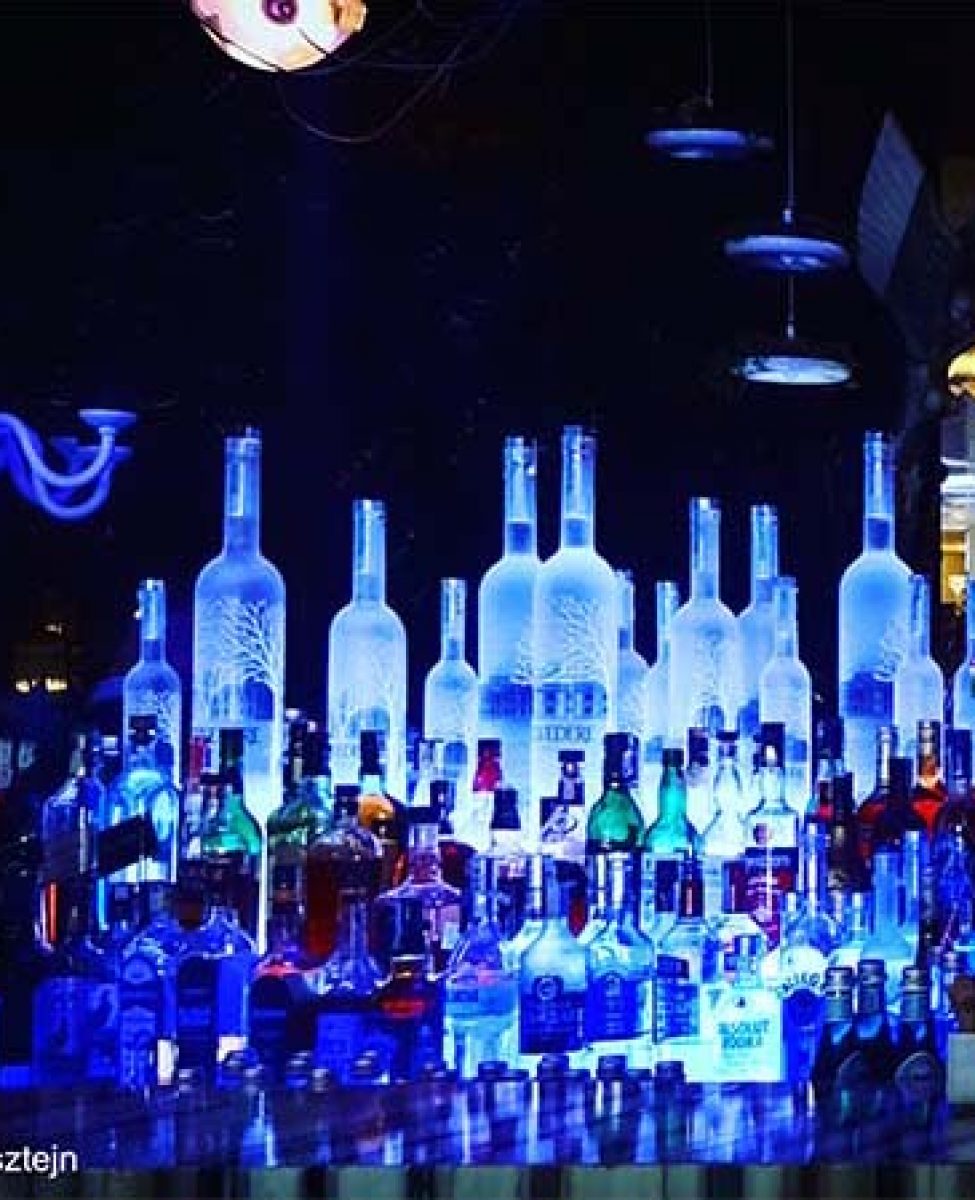 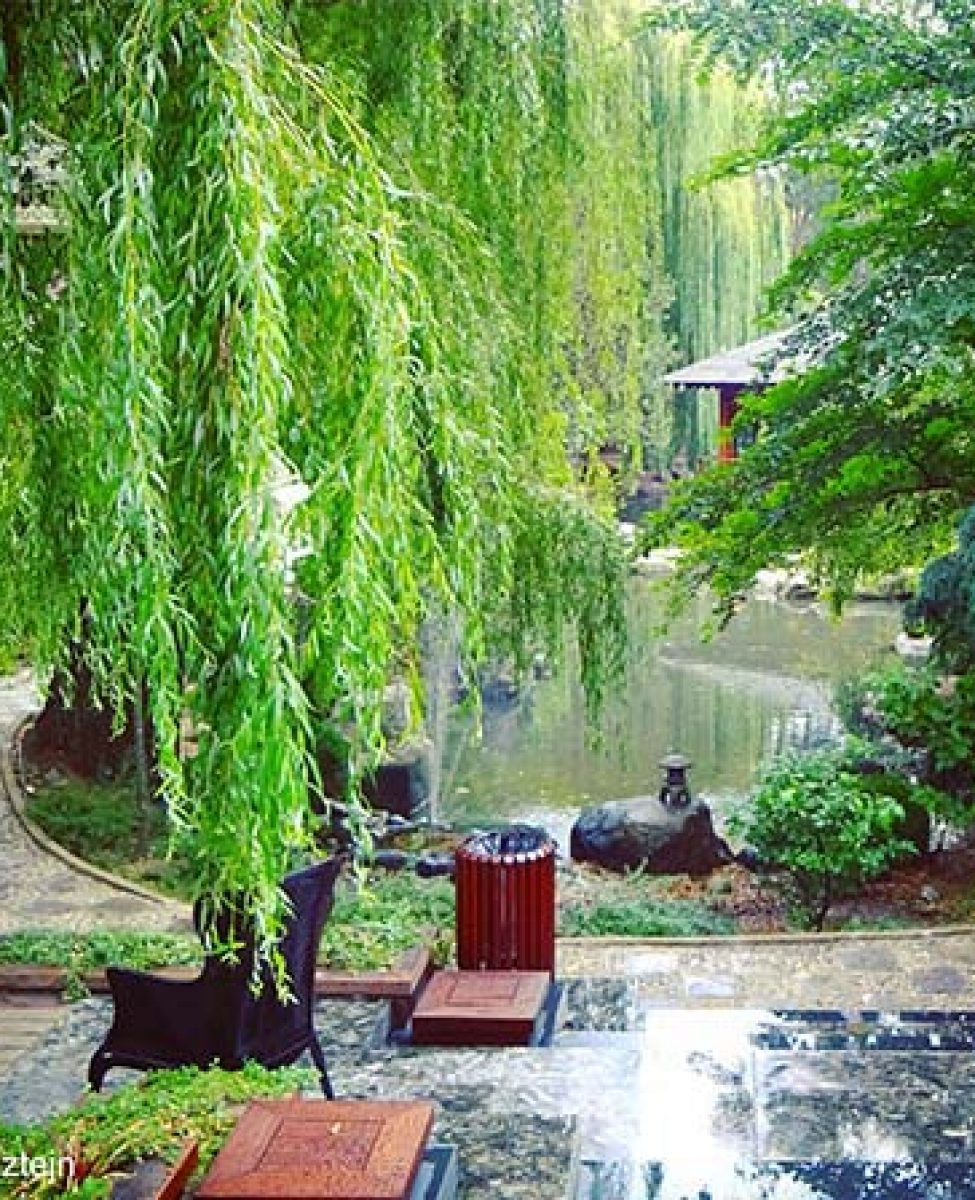 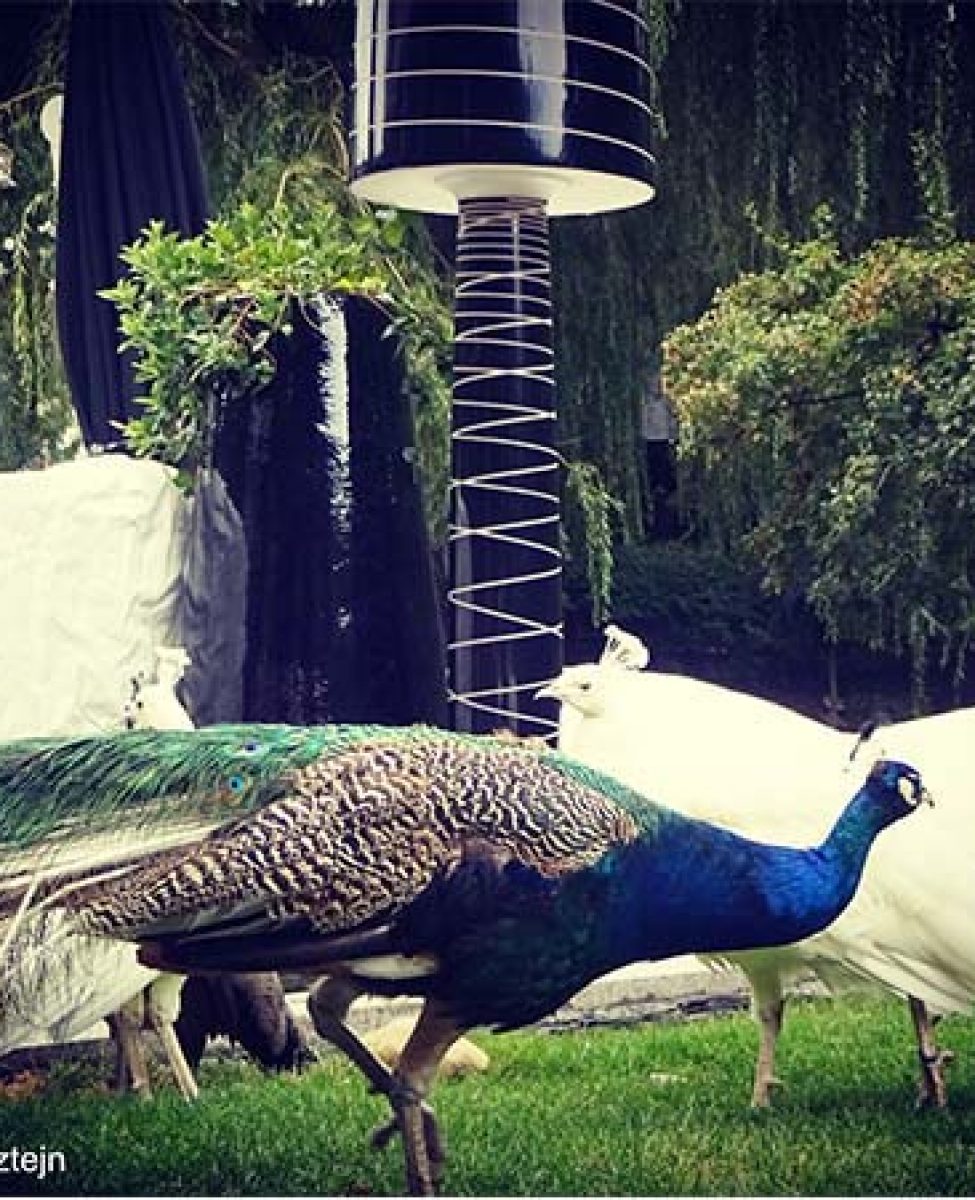 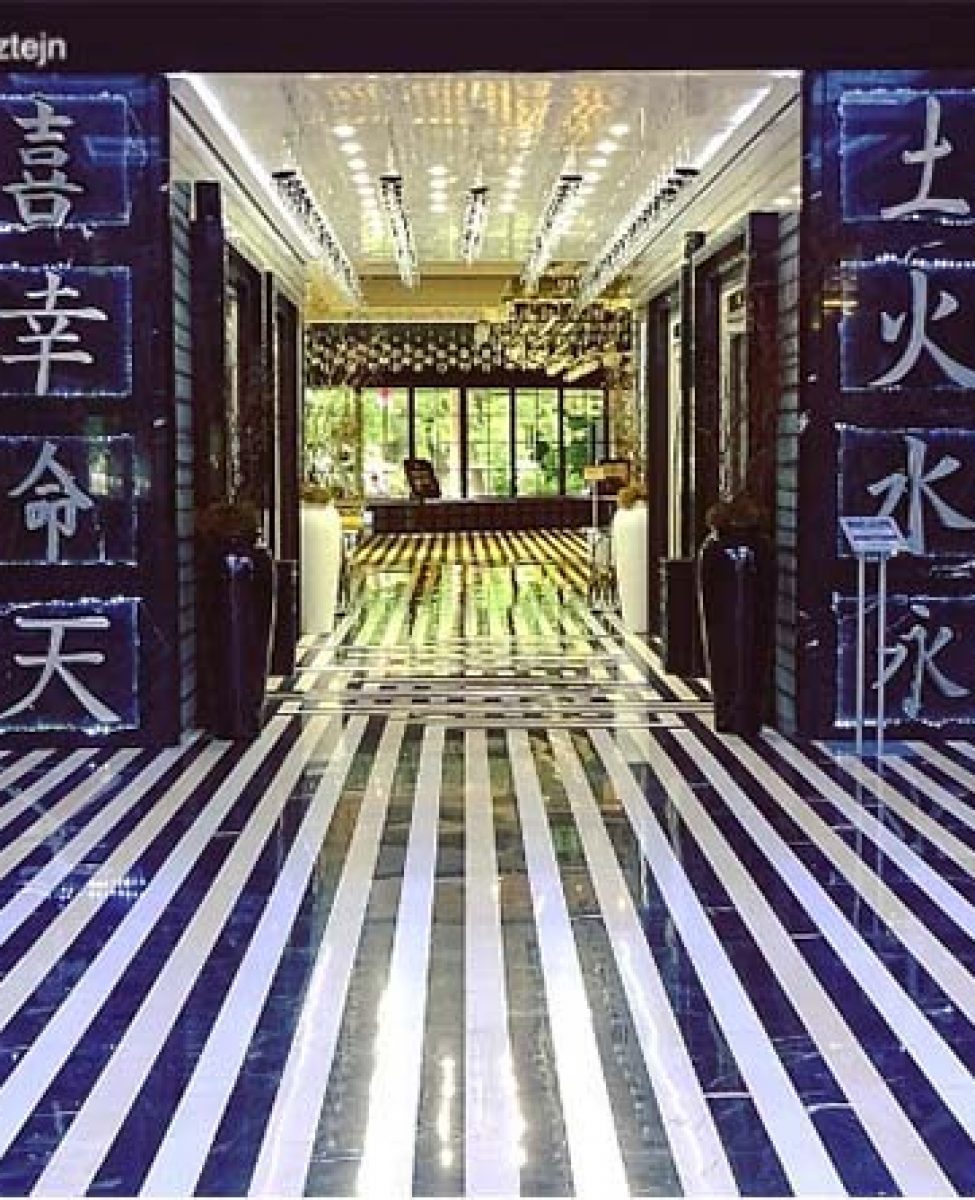