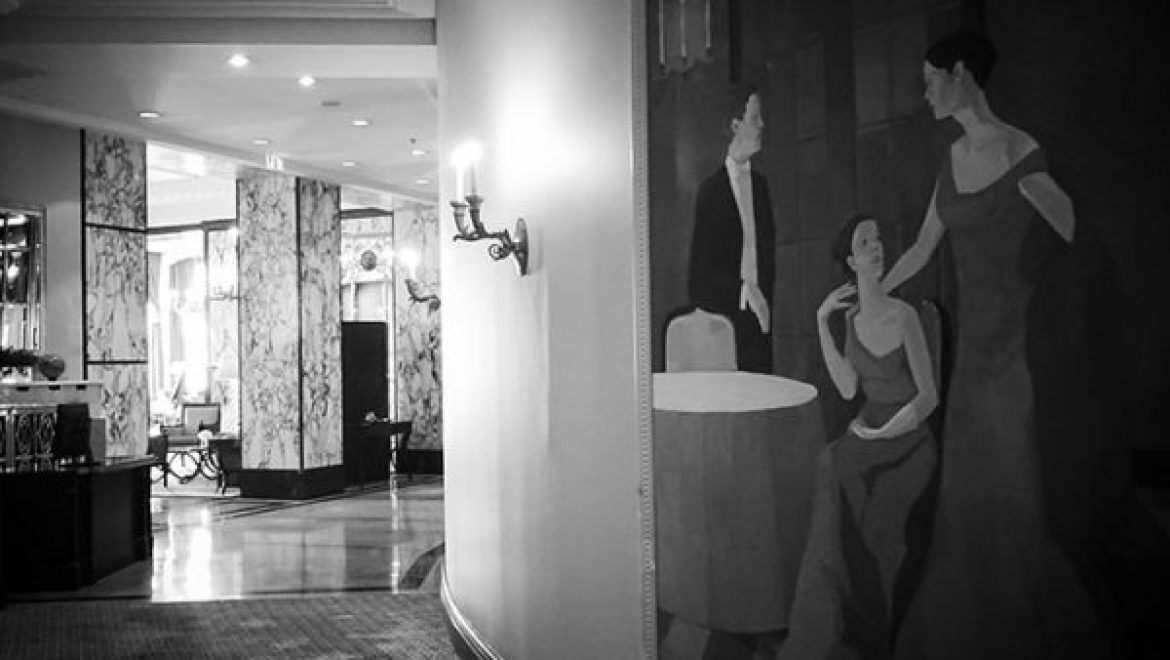 During my summer tour I visited Zagreb as I was very curious to know what this city had to offer. I was not disappointed as it is a place which likes to play hide-and-seek with its tourists. Indeed, beauty is present all through its streets, but you have to get lost to uncover the surprising and unforgettable city gems.

Esplanade Zagreb Hotel is the exception as it is proudly standing in the center and exhibits its grandiosity like a Rockstar amongst a crowd of screaming fans who all long to be part of its premises. No wonder as its history could easily fill 10 volumes of Zagreb’s most juicy and interesting books and memoirs!

I am sure that journalists have stood in its corners for hours and hours to spot the gossip scoop that would change their career (and bank account) forever as so many who’s who have stayed here throughout decennia.

Historians could find treasures of information as the hotel also served as Gestapo and Wehrmacht’s Headquarters as of 1941. Who knows, maybe an unknown passageway filled with documents still needs to be uncovered!

Architects must be in awe when setting eyes on the palazzo which was opened with the aim of welcoming an international and extravagant clientele during the Roaring Twenties, for whom the word “impossible” was not a lifestyle option.

When entering the breathtaking building, you are immediately carried away in time and your imagination seems to take over your mind by creating a fantasy world with the personalities who stayed here.

Indeed, I can totally picture Josephine Baker dancing on the majestic staircase which is one of the diamonds of Zagreb’s shining crown, while Charles Lindbergh is comfortably sitting in an Art Deco sofa dreaming of clouds, horizons and the sea that will soon lead to his notoriety.

The stunning bar suddenly turns into an attractive setting for Elizabeth Taylor and Maria Callas where they share the difficulties encountered as world-renowned divas while nonchalantly chilling in the leather and stunning couches set at their disposal. Their confidences may be overheard by Orson Welles and musically accompanied by Dizzy Gillespie, Louis Armstrong and Ella Fitzgerald’s golden voice.

An exclusively private concert organized for the most “en vogue” monarchies is taking place in the exquisite hotel ballroom, featuring none others than the Backstreet Boys, Eros Ramazotti, Guns N’ Roses, R.E.M., Robbie Williams, Shakira, Sting and U2.

In the magical and shining hotel lobby you can also follow an animated conversation between Arthur Miller, Simone Signoret, Yves Montand and Charles Aznavour, who are trying to understand and grasp the rapidly changing world, led by politicians such as Leonid Brejnev and Richard Nixon who are currently sleeping in the impressive Deluxe and Presidential Suites.

The other side of the lobby is leading to a most incredible mixture of personalities who chat away while waiting for their limousine. Indeed, Shimon Peres is sharing one of his famous and unforgettable philosophical life lessons with Cristiano Ronaldo and David Beckham, while Hillary Clinton enigmatically smiles at the sight of the scene.

Aaah, if these walls could talk! They would certainly tell us that after all, there is a possibility to unify extremely different personalities and that together they can create an undeniable charming, glamorous, respectful and memorable atmosphere. Indeed, an ambiance that would happily and creatively fill the pages of a universal bestseller, leading maybe to a more joyful and peaceful world.

This esplanade, which will give you a better insight on Zagreb’s elegance, difference and allure is a must! 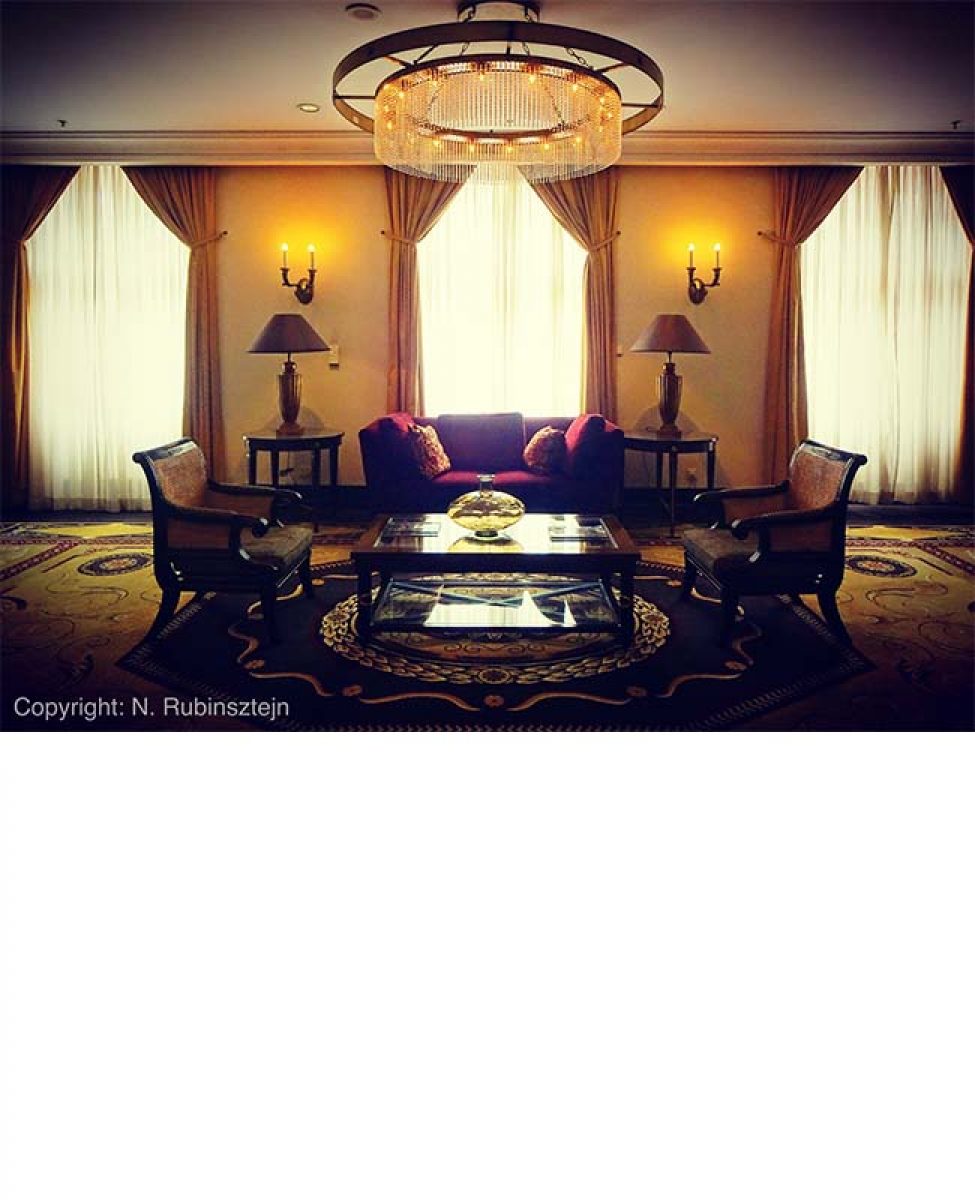 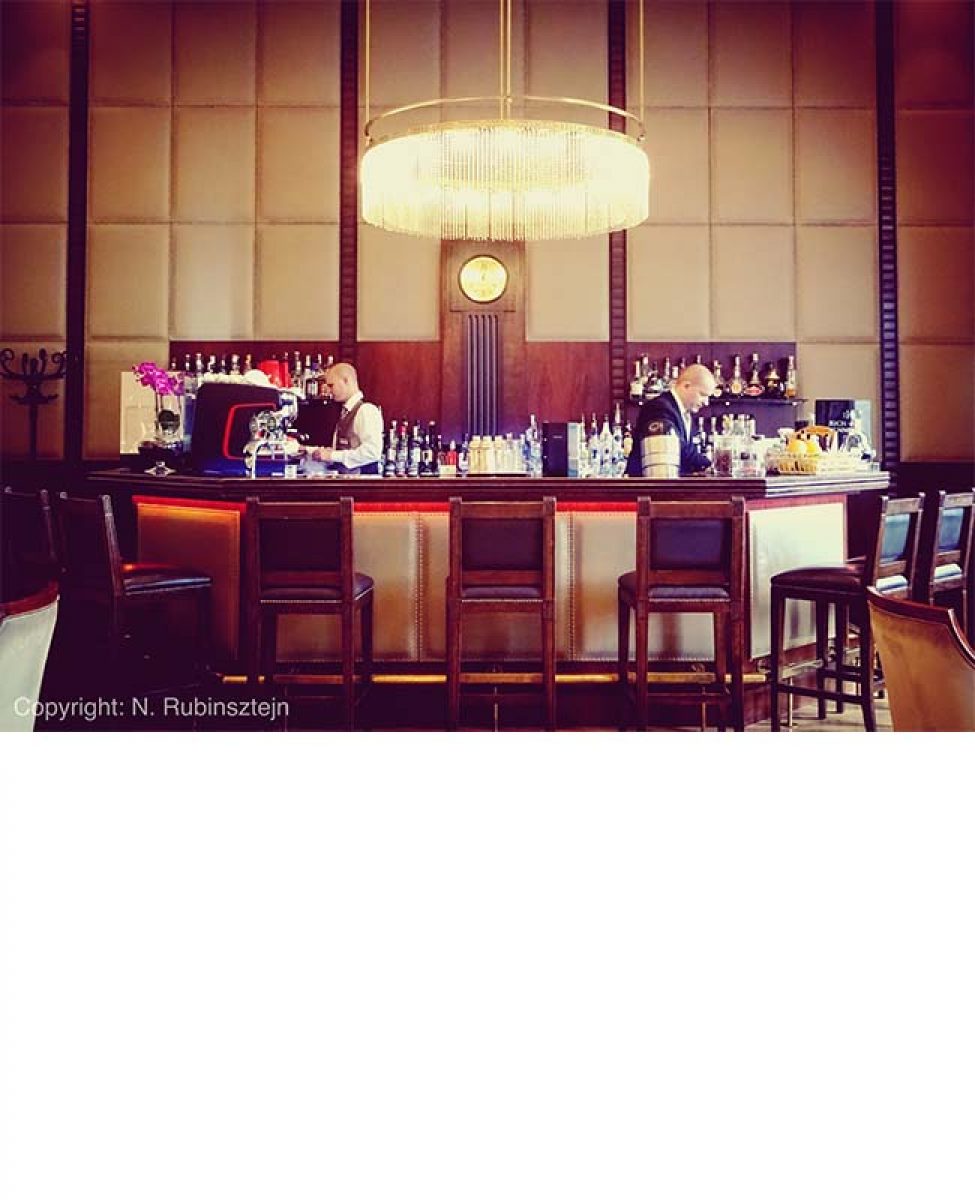 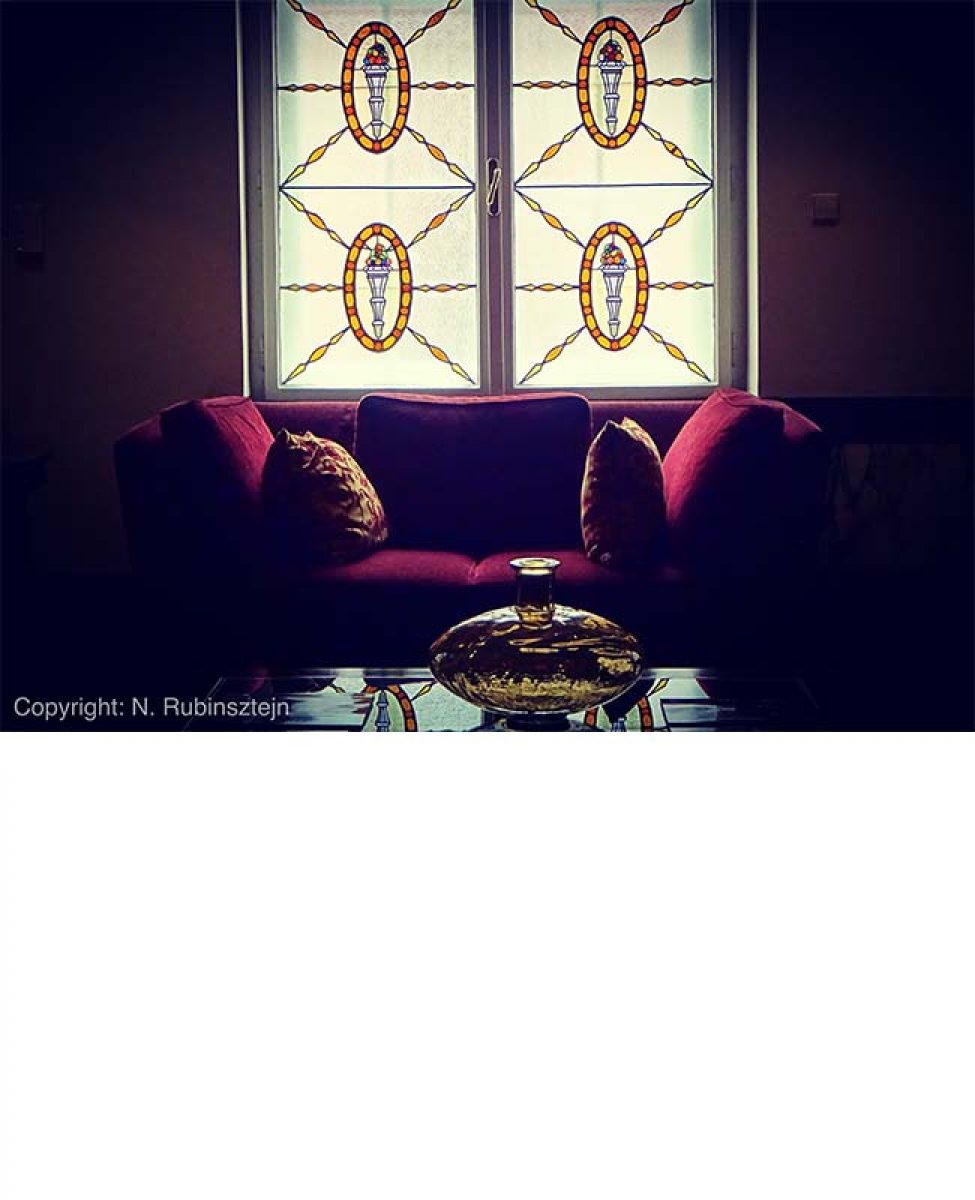 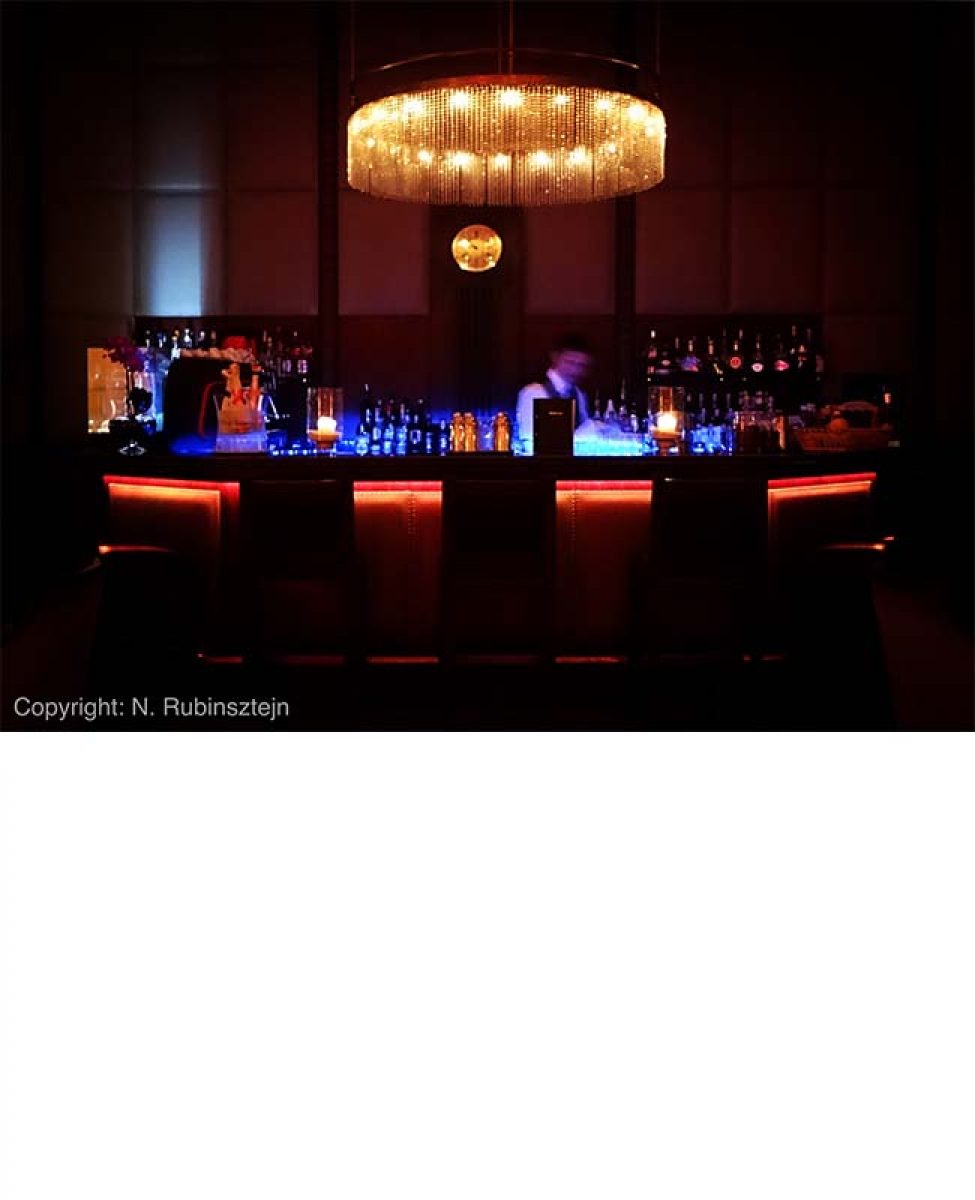 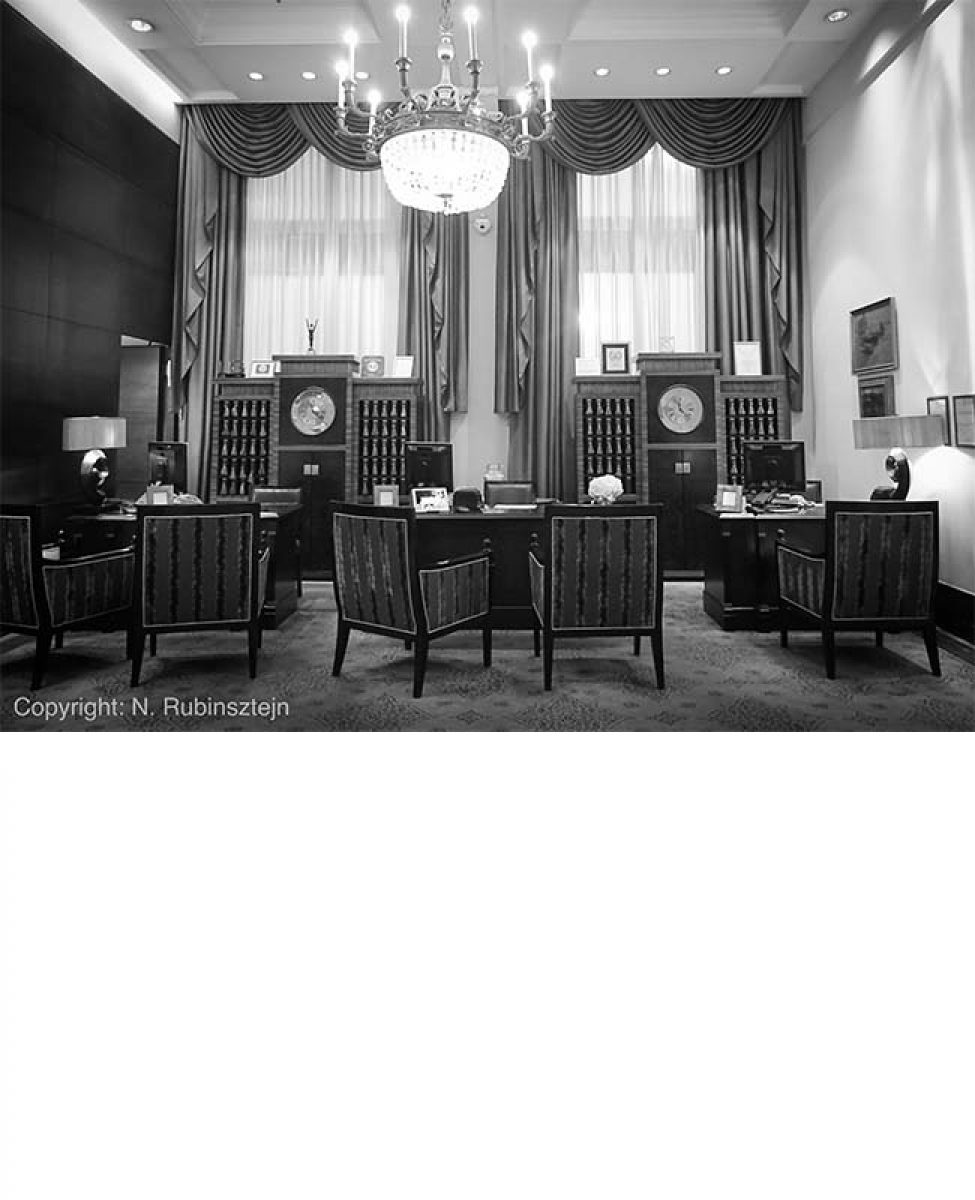 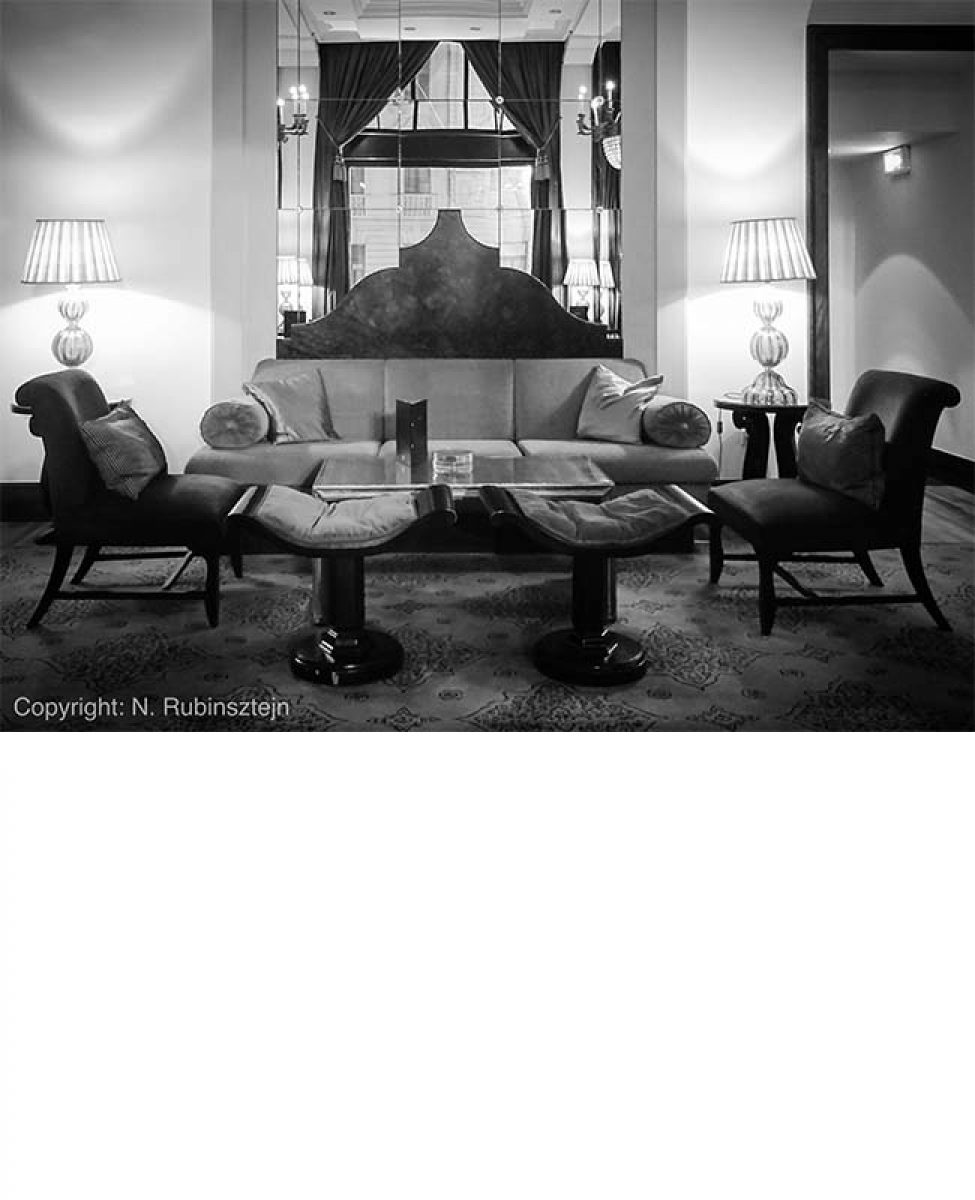 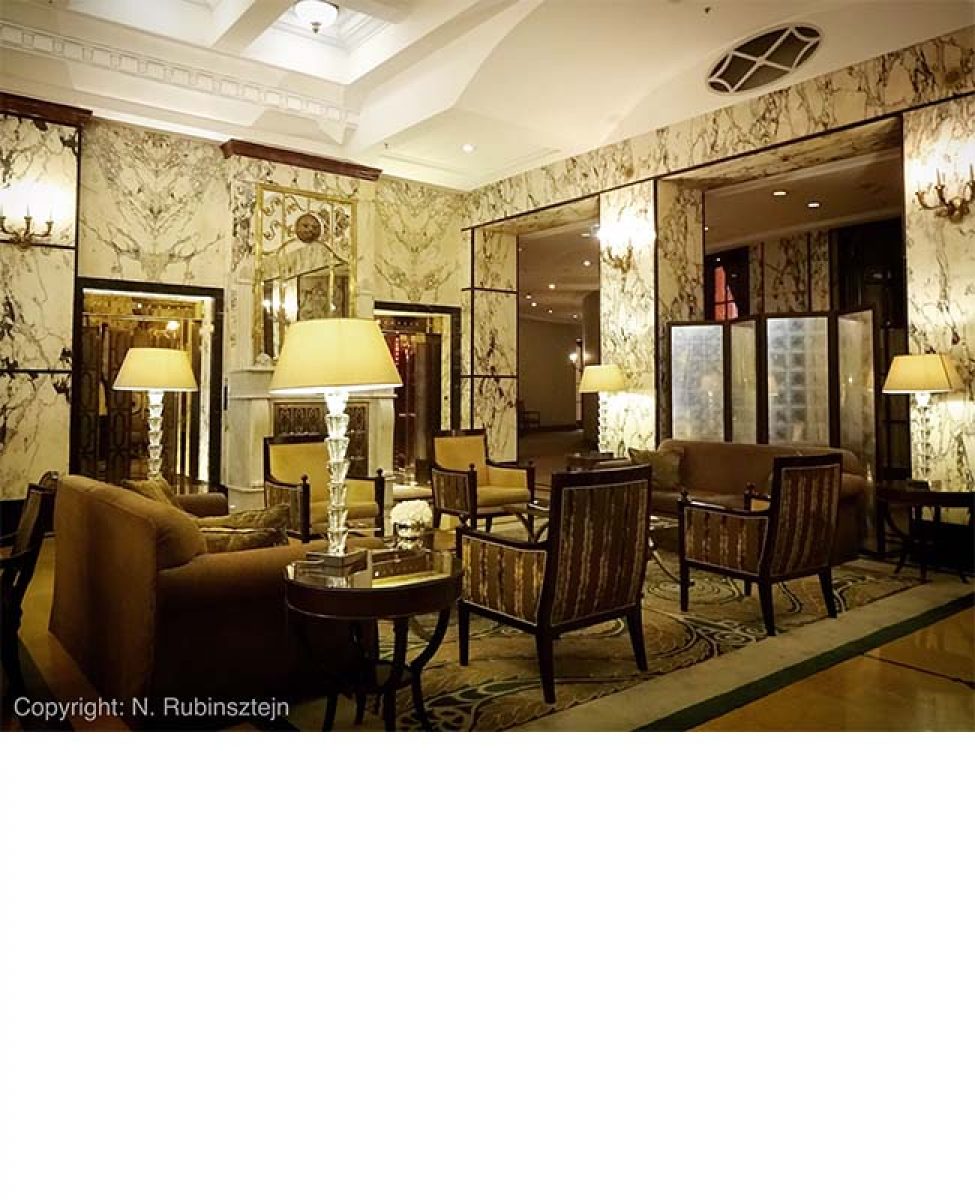 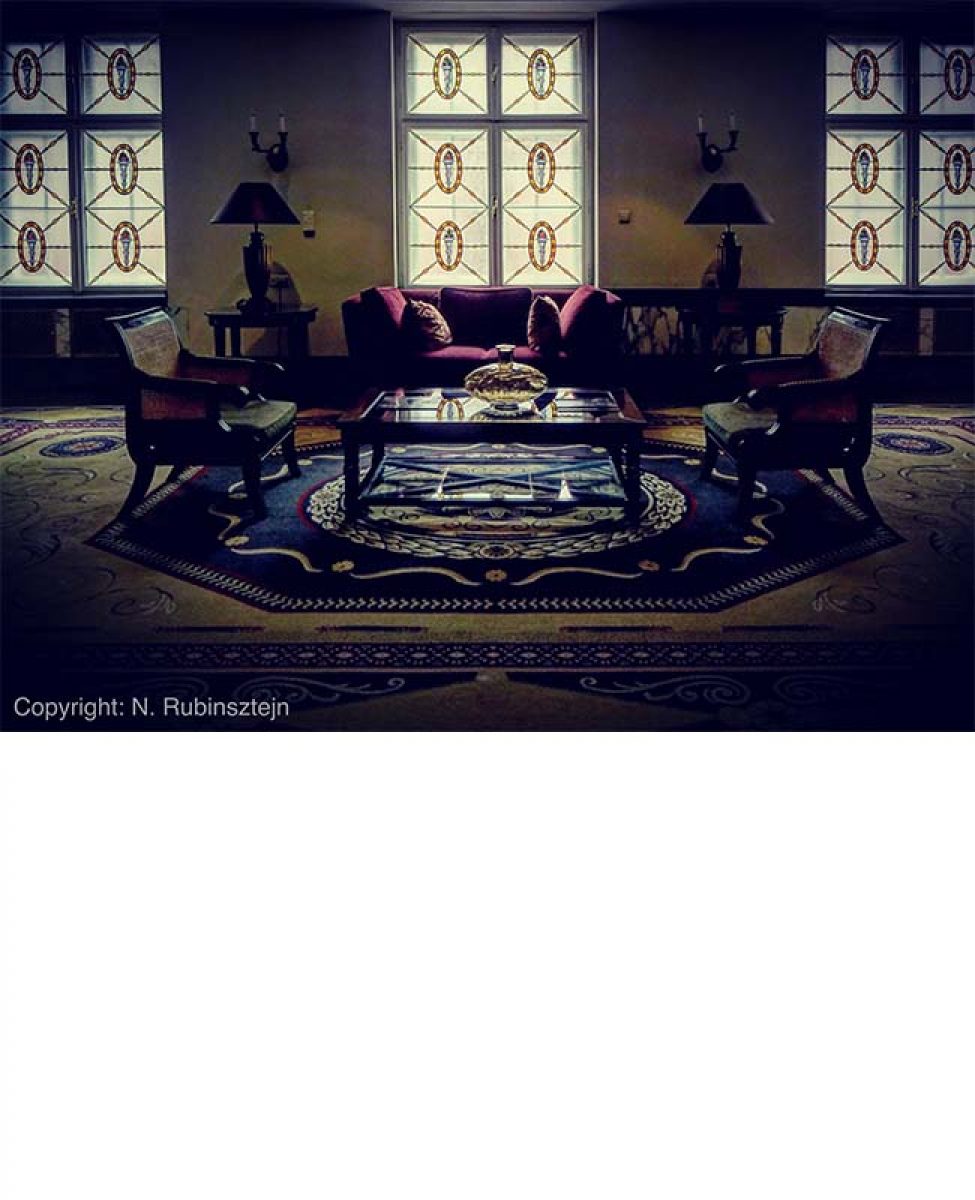 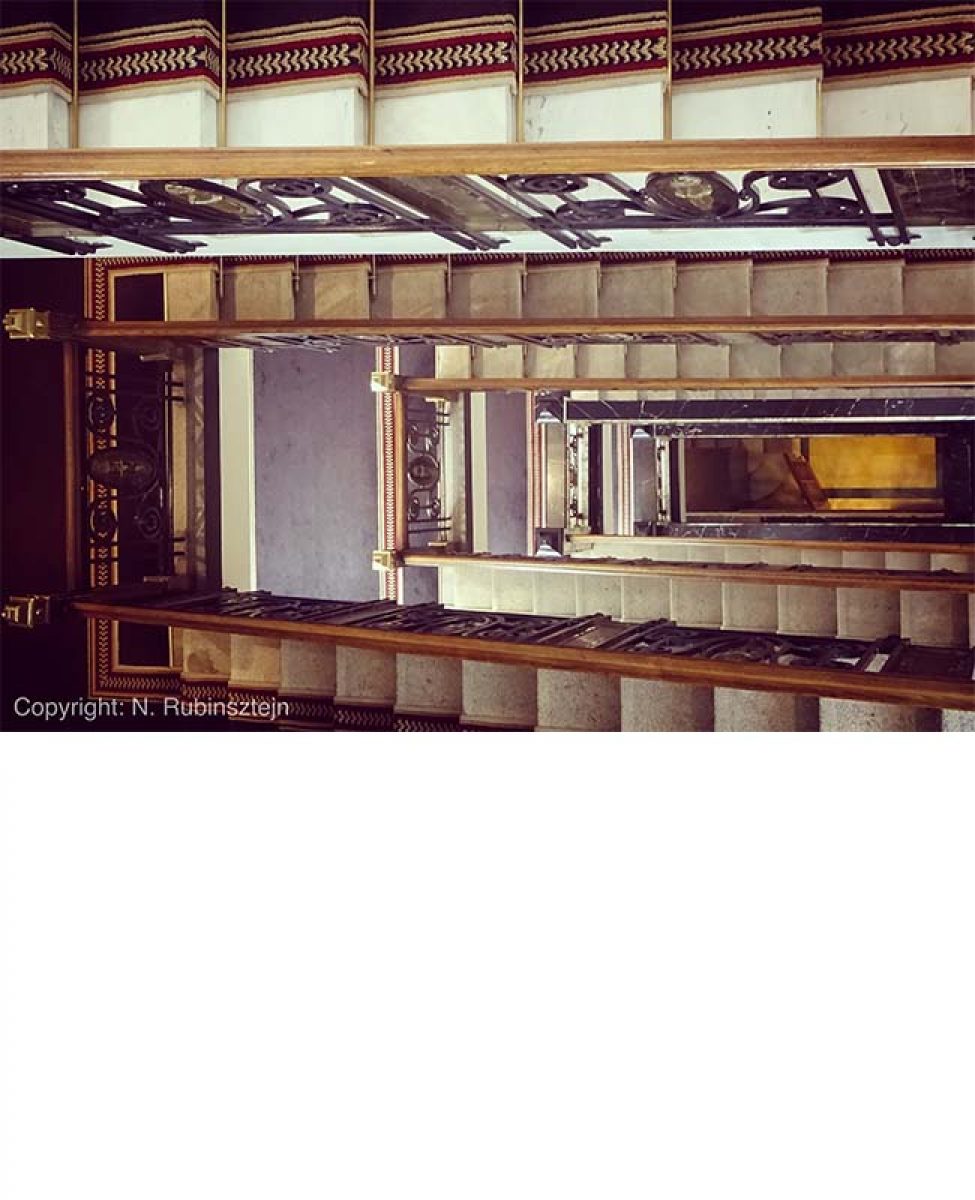