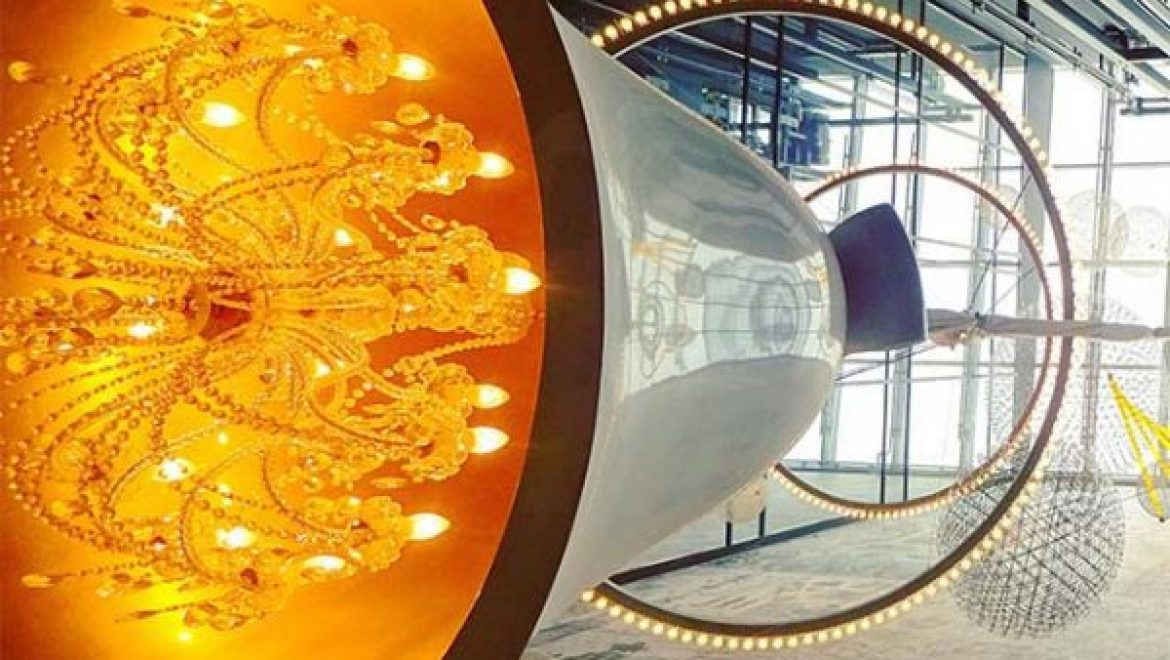 It is hard to believe that Andaz Hotel in Amsterdam used to be a public library building, as the place looks more like a dream where all kind of elements from an imaginary world seem to come to life and fly around like planets in the Milky Way.

That is why it is not easy to write a linear article about this surprising hotel which took my breath away, because of its unconventional logic and sensible pathway to surreal perfection and beauty.

There is no doubt that when Marcel Wanders decided to become an interior designer, he would be successful as his last name was a prediction to the path he would choose: invite his clients and guests to wander around in his universe.

And most people like to wonder around in a universe which clearly emphasizes its love for Holland’s Golden Age and Alice in Wonderland, especially when it is told like a fairy tale, which can only be discovered while strolling along this palazzo on Prinsengracht.

The entrance already sets the tone to the designer’s wish as instead of tumbling down into the rabbit’s hole like Alice, you slide into Carroll/Andaz’s illusionary world through a corridor of tiny doors which turn you into a giant.

A giant who quickly shrinks back to the size needed to enter the lobby which will propel you into an oneiric sphere, where spoons are flying around, red sofas in tulip forms waltz around you, and humongous but silent bells appear to fall down.

Delft’s famous blue color is turning the area into a deep and living sea interior where ancient nautical map patterns on the carpets will explain how Holland reached its supremacy and power during its Golden Age.

A passionate history which will know ups and downs that can be thoroughly followed on the surrounding wallpaper, reminding Dante’s Paradise and Hell in La Divina Commedia.

A comedy which Alice is not observing through a looking glass, but from a huge wall in the hotel’s charming garden which is truly surprising, as it is quite rare to find so much nature in the center of a big city!

The little park will carry you straight to Alice’s story, as the huge clock will remind you of her friend, the white rabbit, the classical inviting benches are alive and kicking, and the thicket is cut like at the Queen of hearts palace!

Contrary to what you may think, you will totally abandon yourself to this unreal, original and breathtaking dynamic, and your curiosity will push you to find out more about this unexpected galaxy.

This dream, unreal and beautiful masterpiece Wonderland is an absolute must! 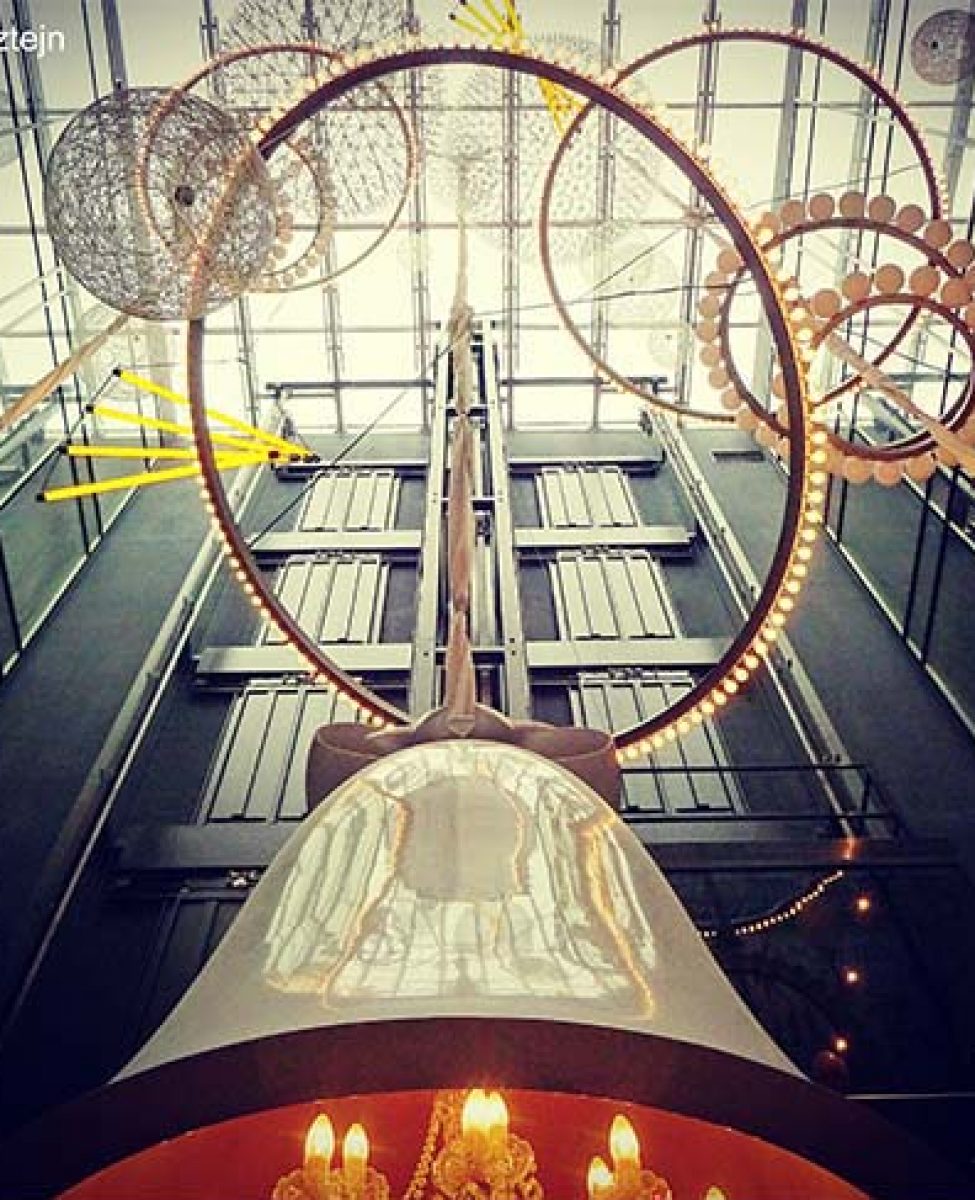 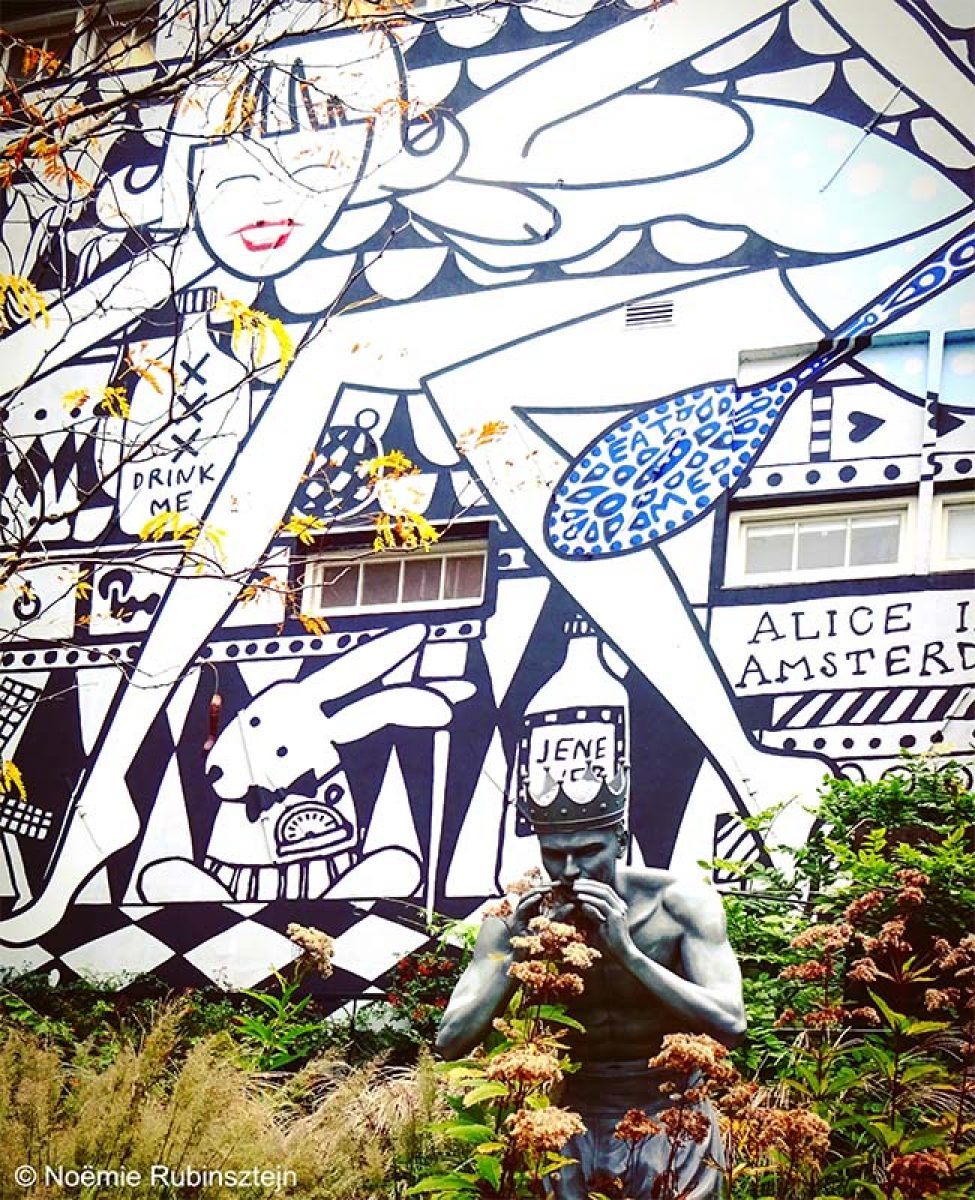 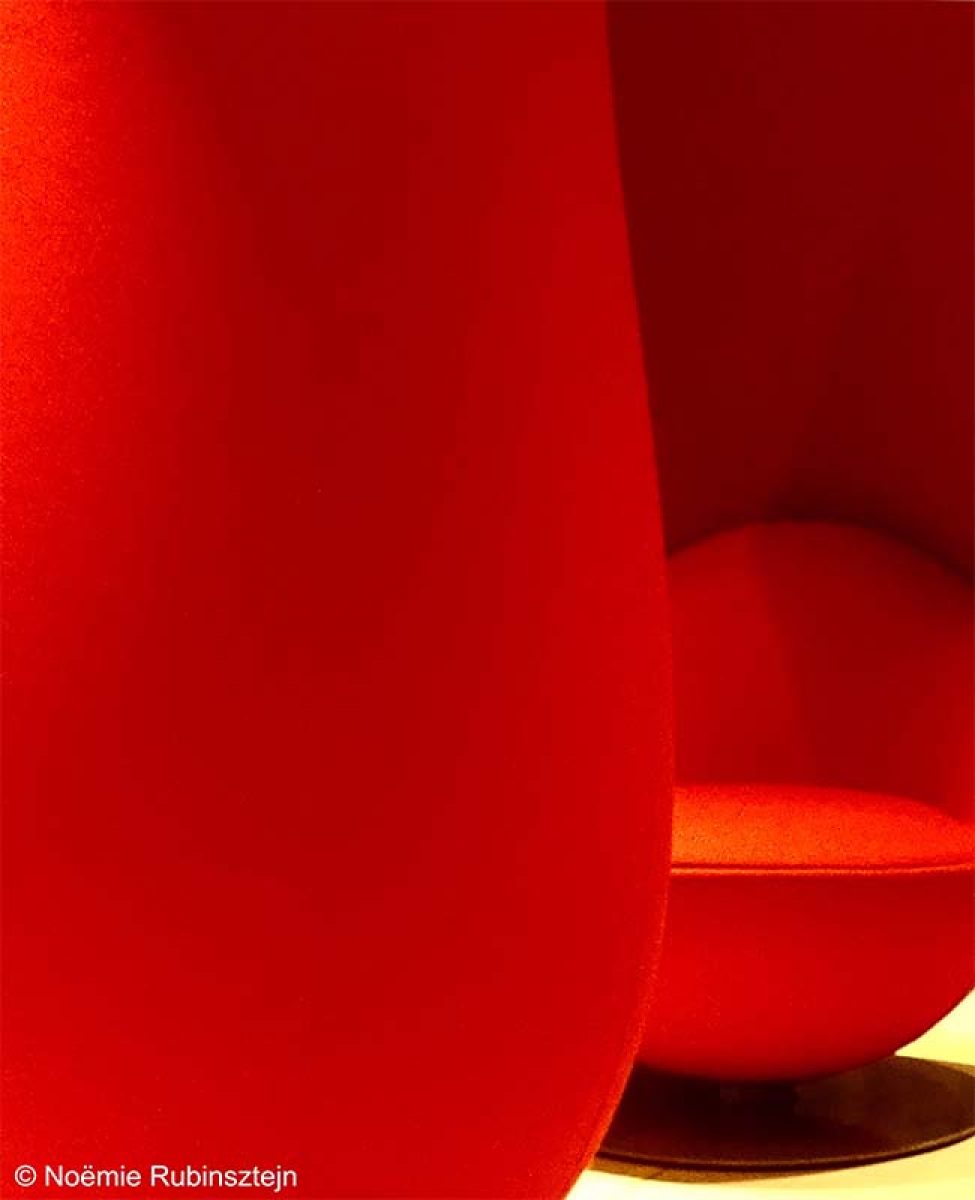 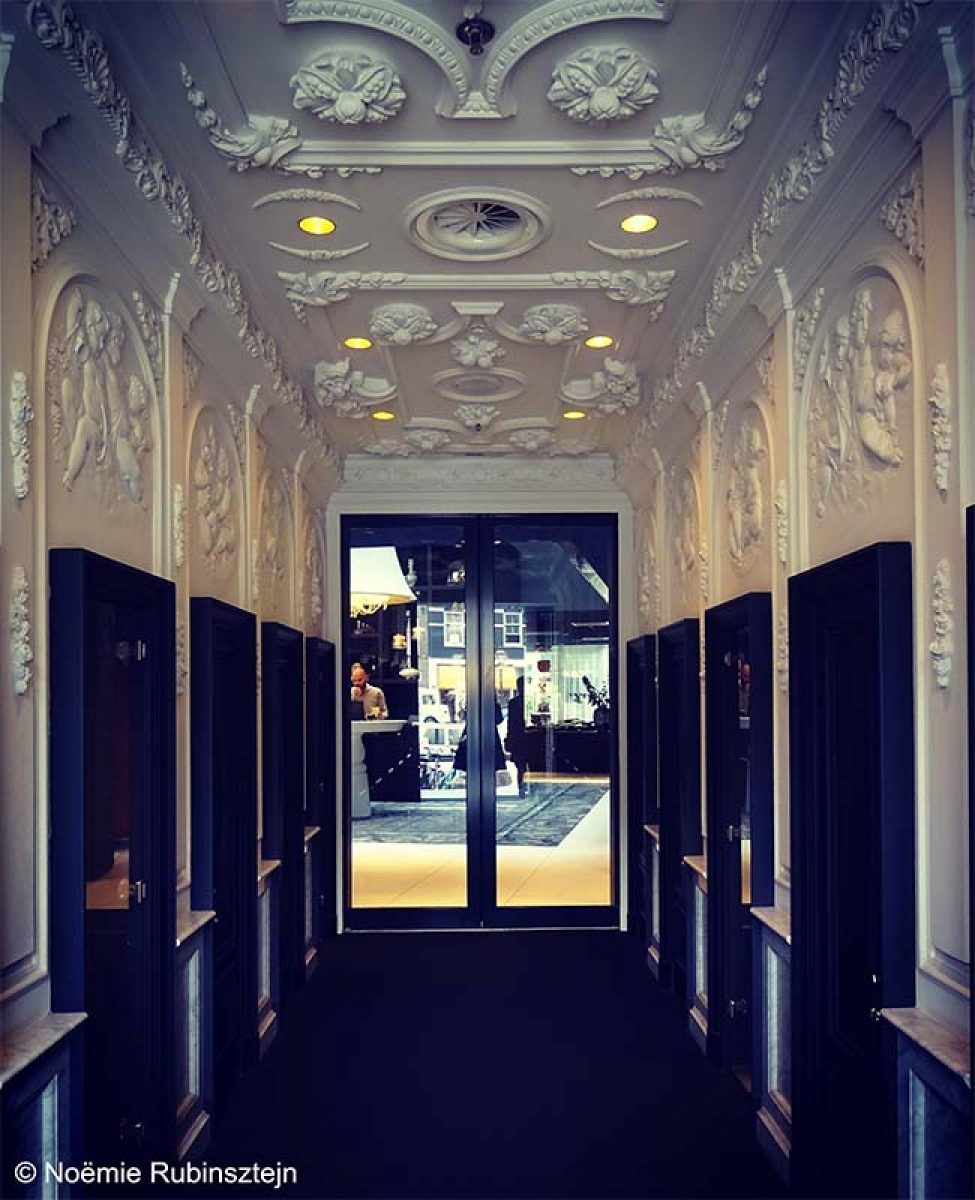 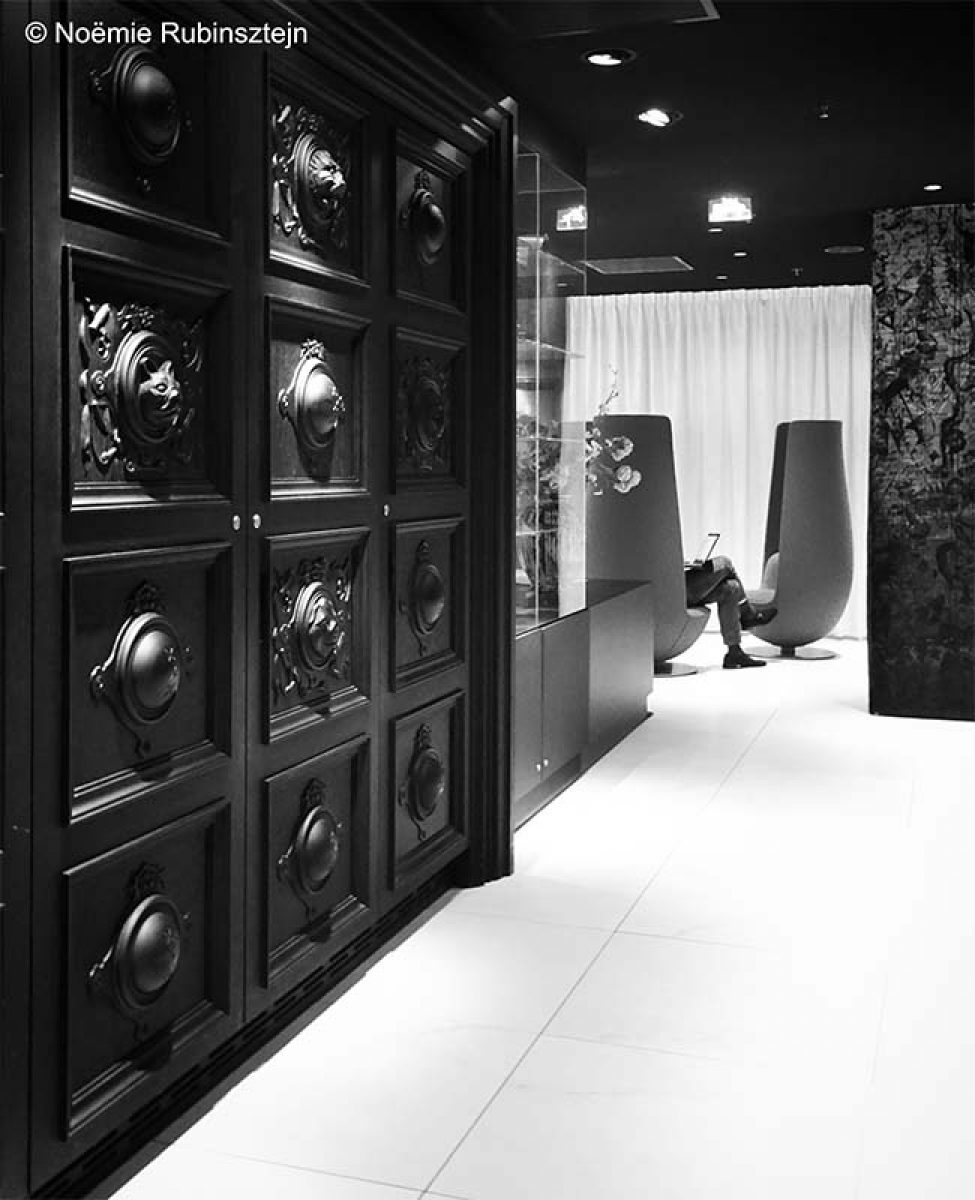 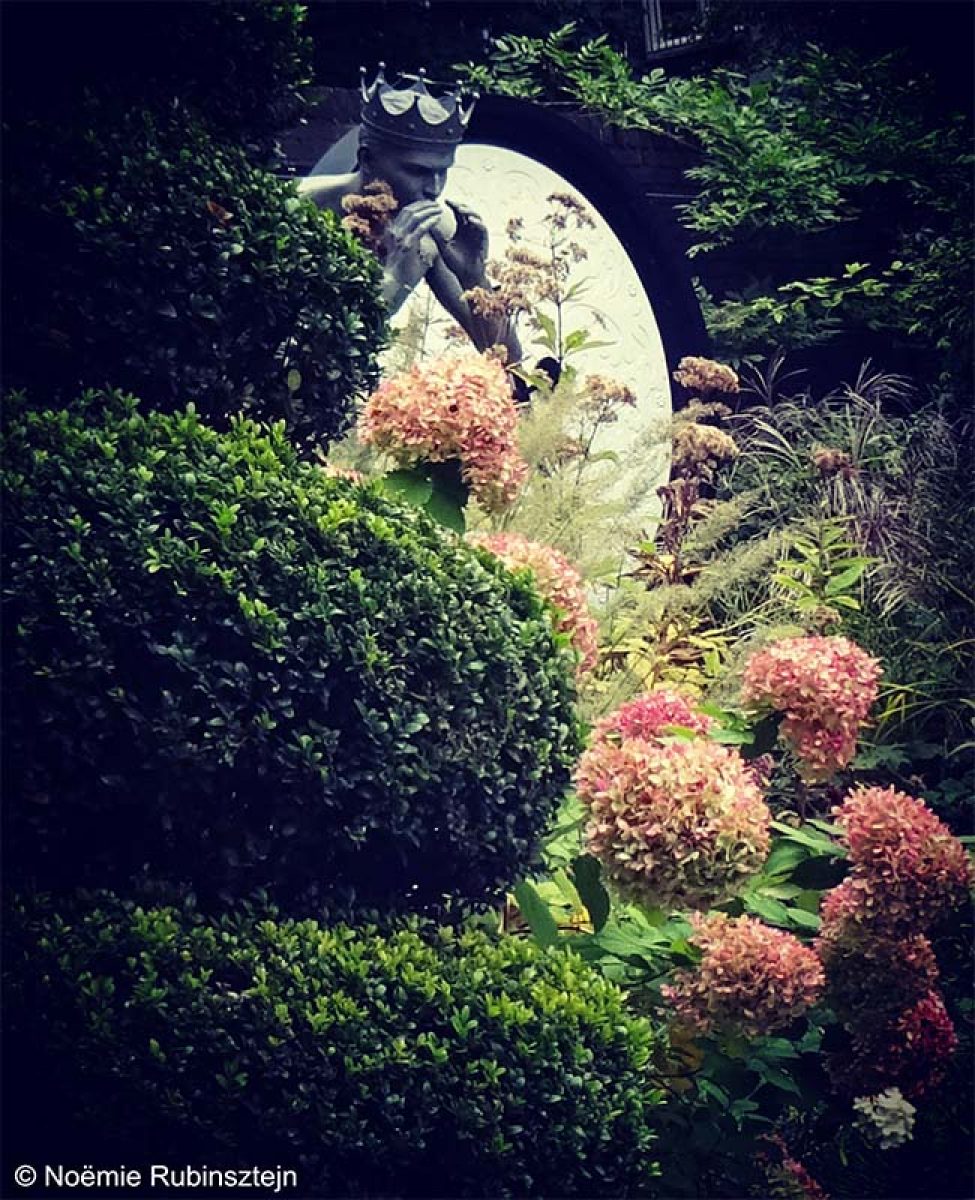