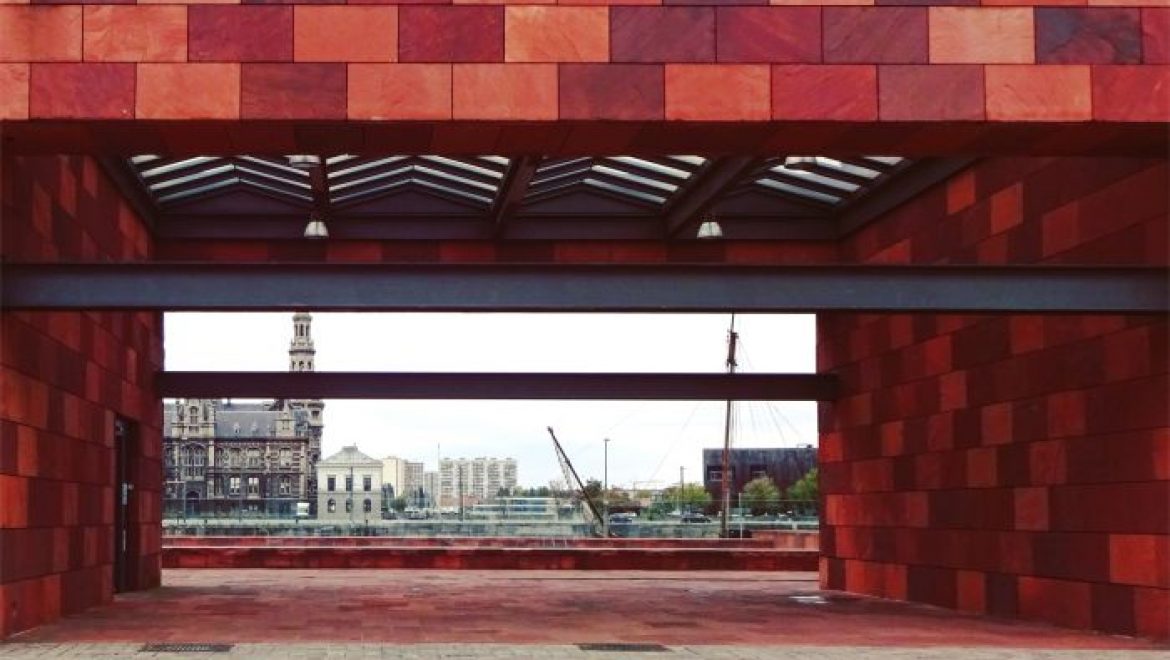 Belgium is a small country, surrounded by exciting countries such as The Netherlands, the Grand Duchy of Luxembourg, France, and Germany. This leads to a situation where no one really pays any attention to its discreet and charming beauty, which might surprise the more skeptical ones!

As you may know, I am Belgian, and I think it’s about time to explain some fun and interesting facts and characteristics of the tiny country which made big waves at this year’s World Cup:

So, what have we learned today? That visiting a small country can be interesting and fun, turn into an unforgettable (anthropological) experience and broaden your mind towards different cultures.

Remember that Belgians need time to open up and let you enter into their lives; once you’ve won their trust, the friendship and generosity they will offer will amaze you! I know they are keenly looking forward to welcoming you in their own original way!

So, what are you waiting for? Book that plane ticket and I will be very happy to suggest top Belgian hotel lobbies to you! 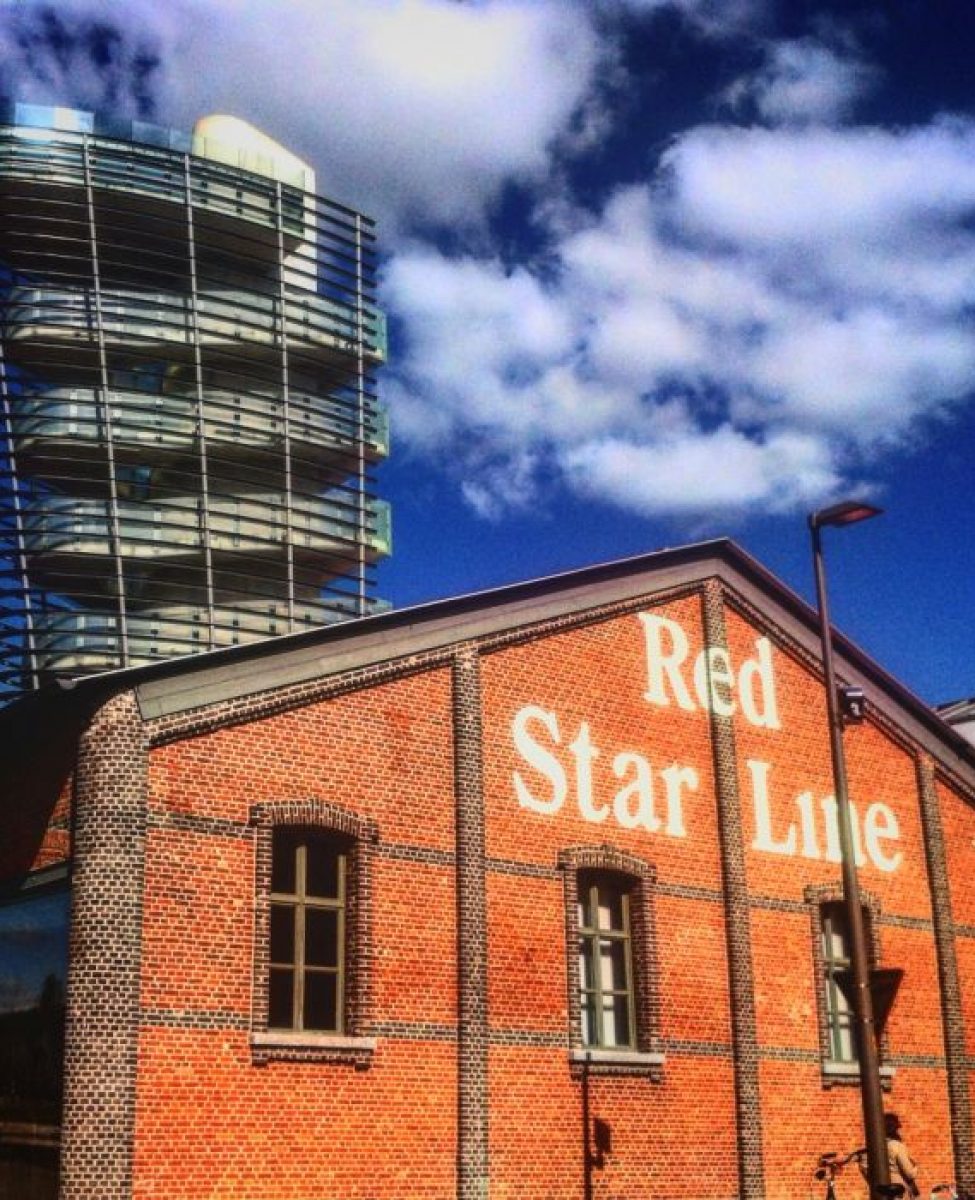 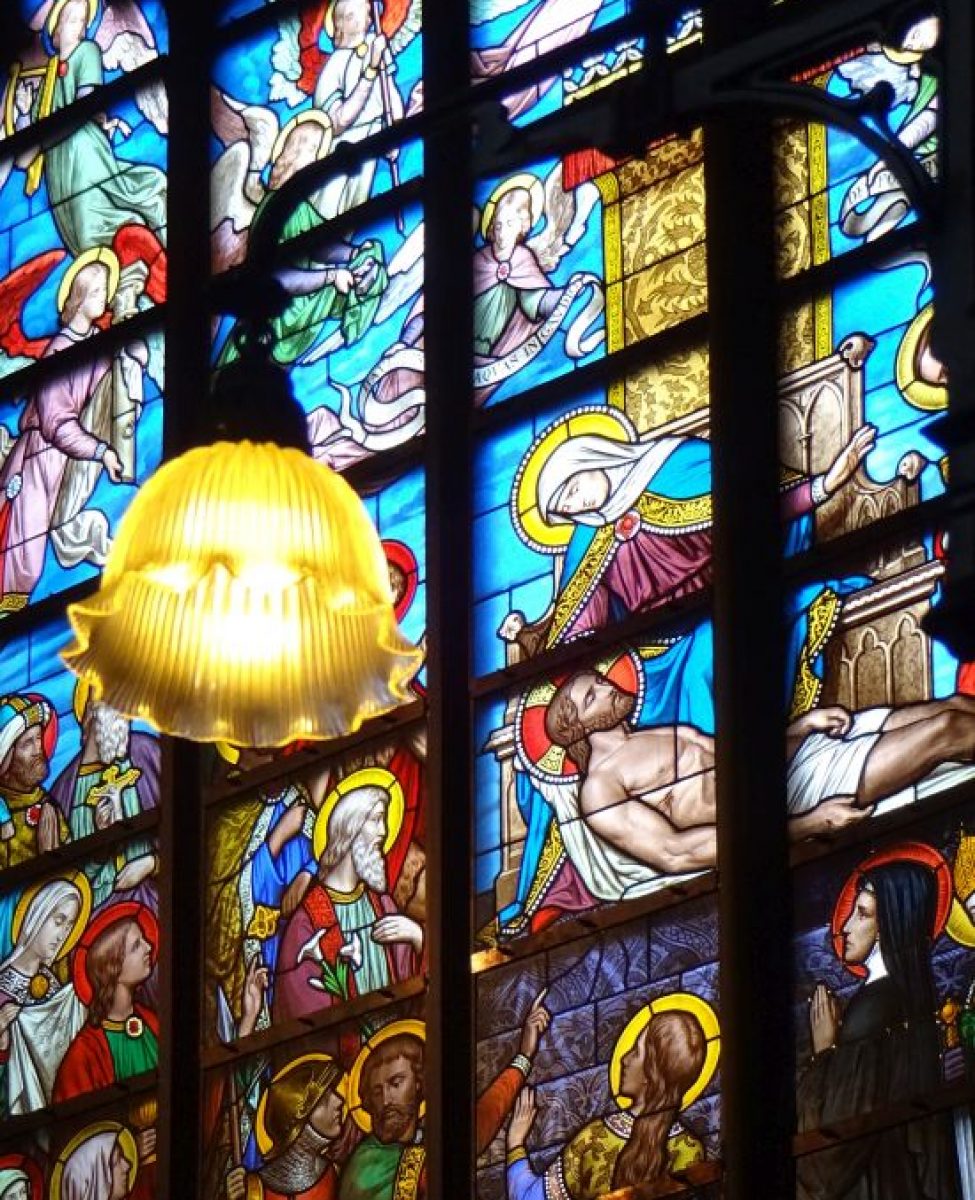 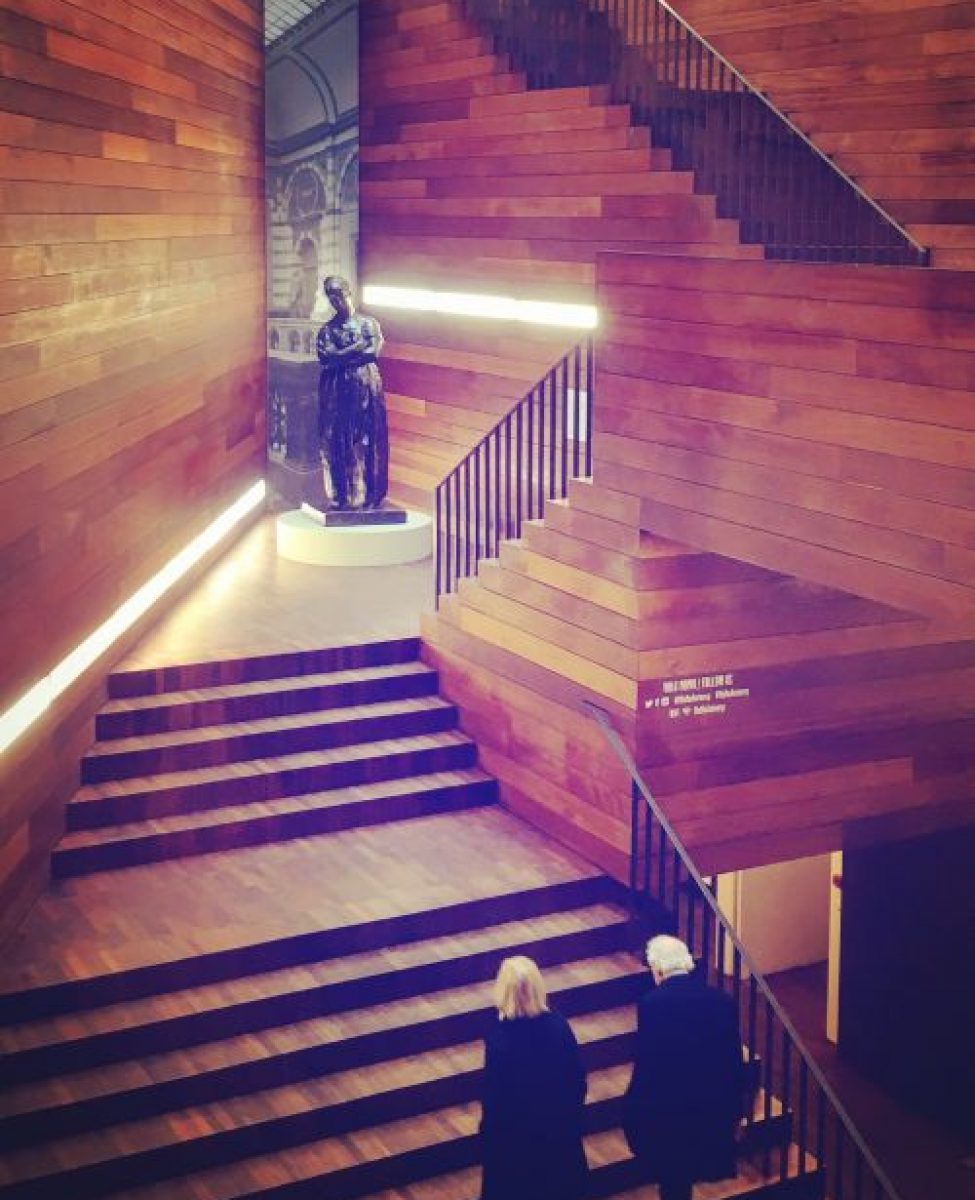 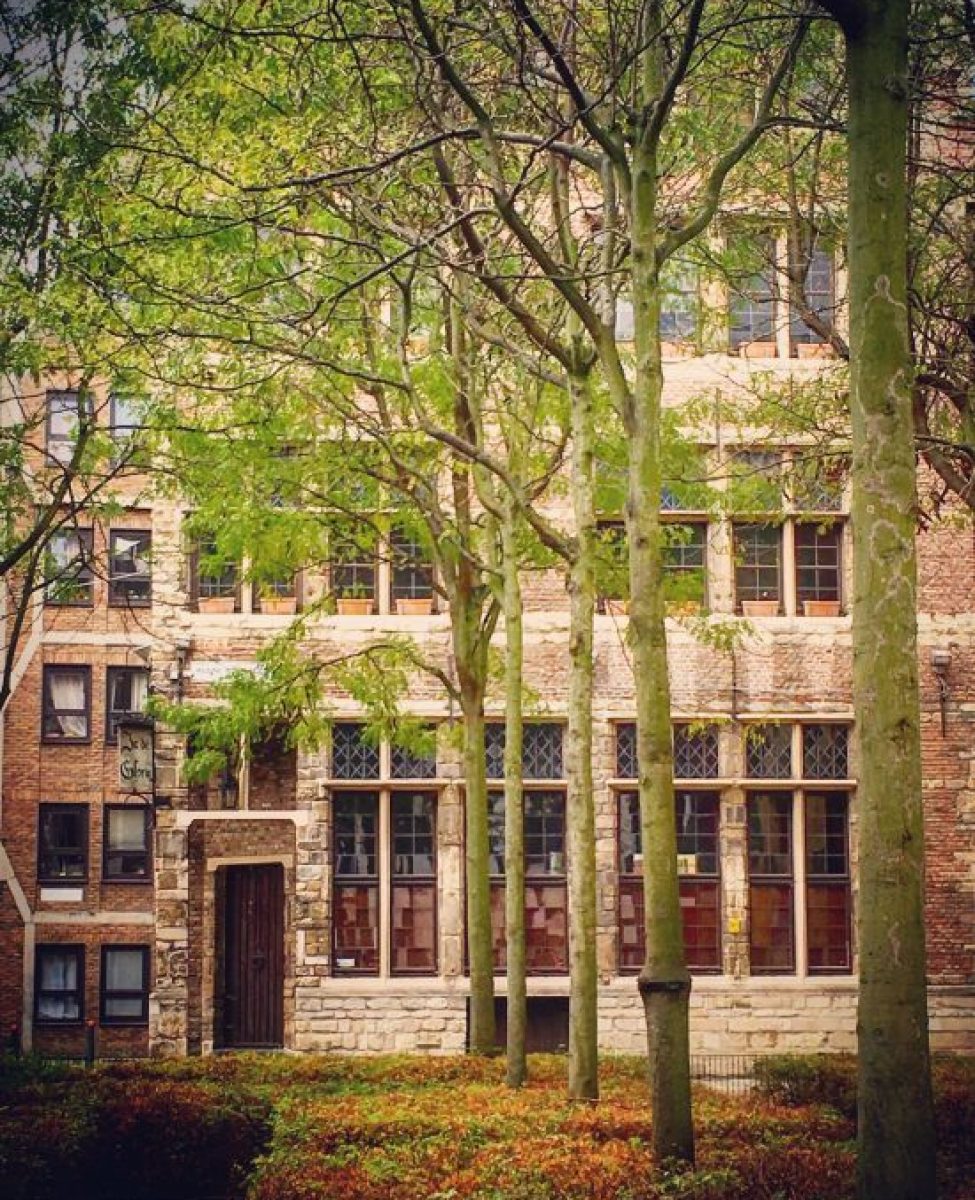 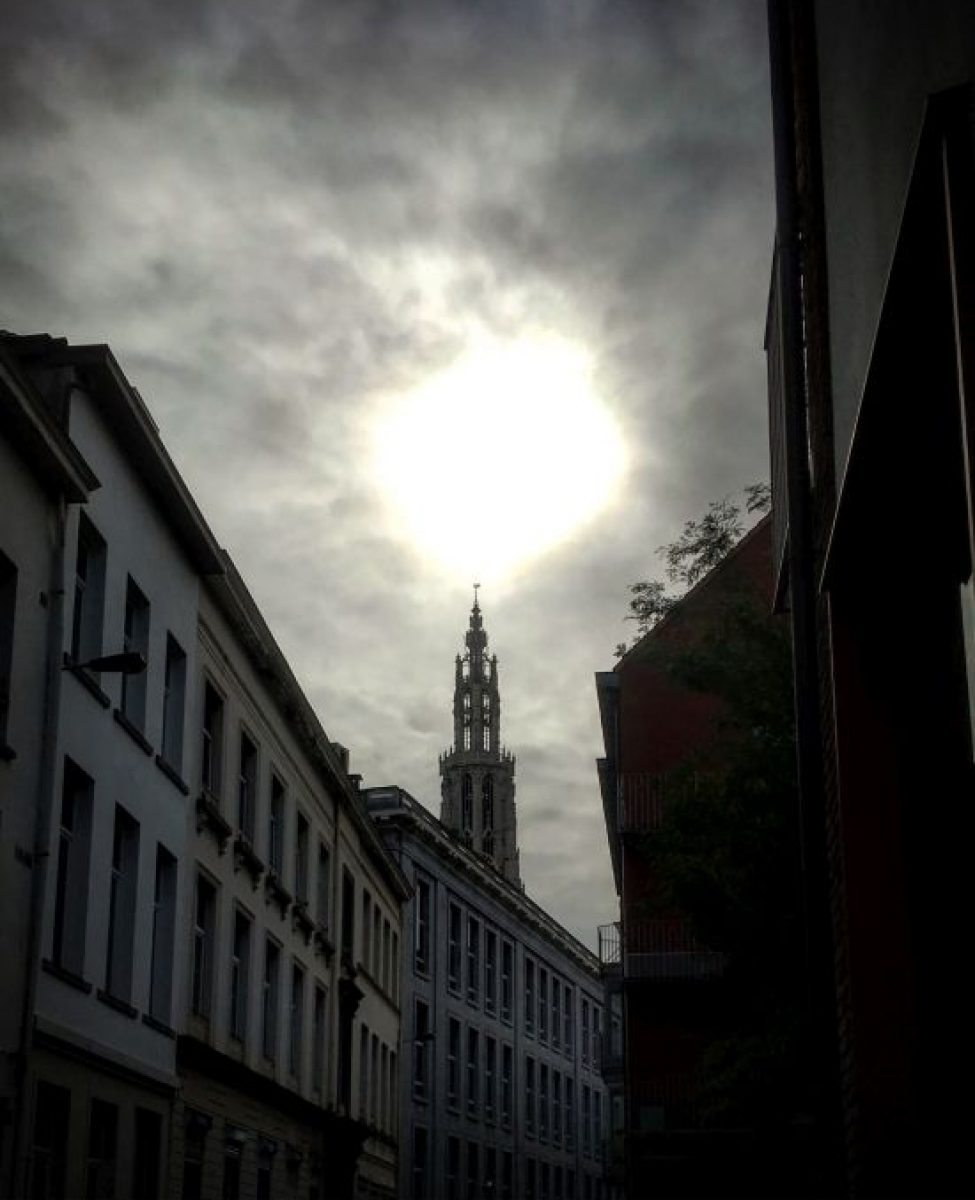 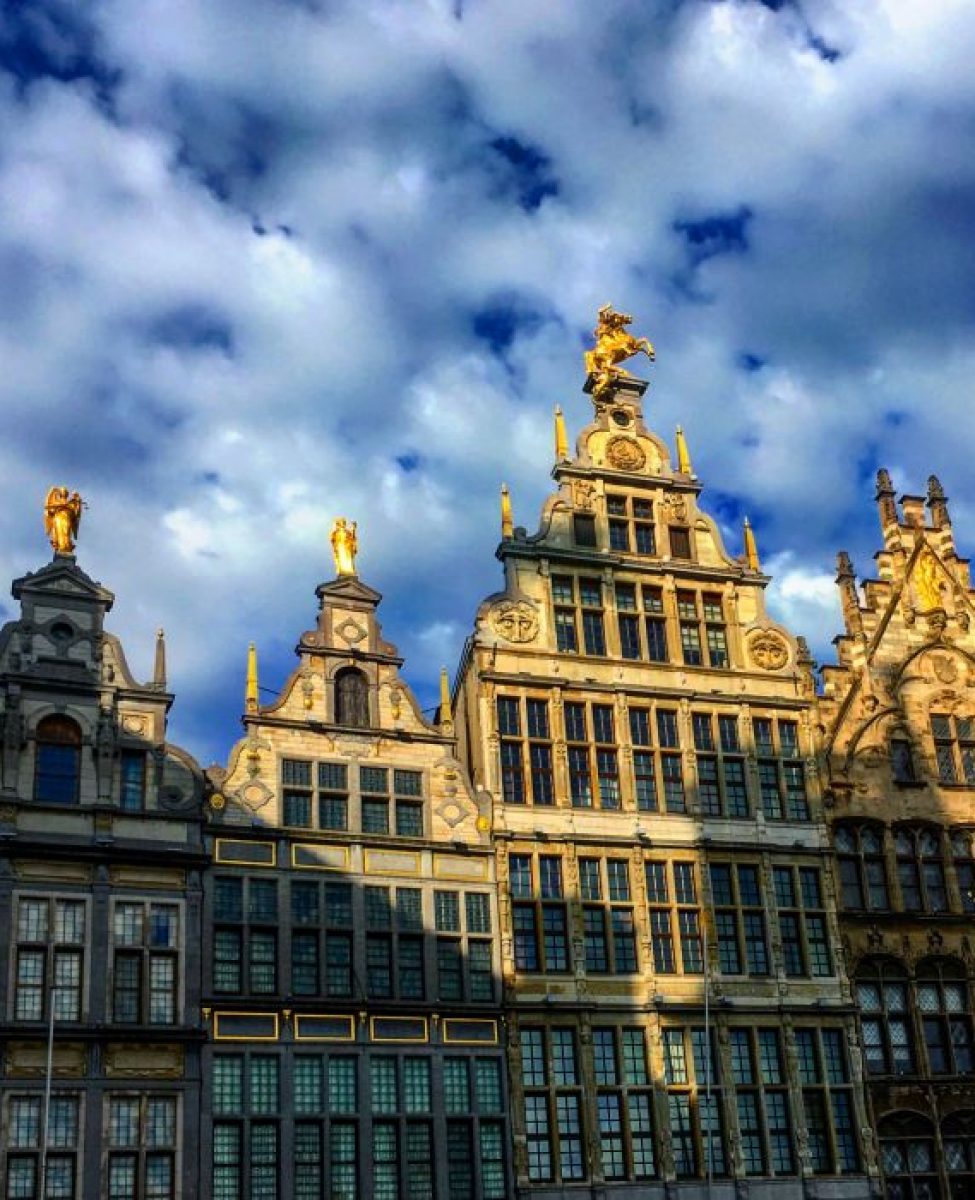 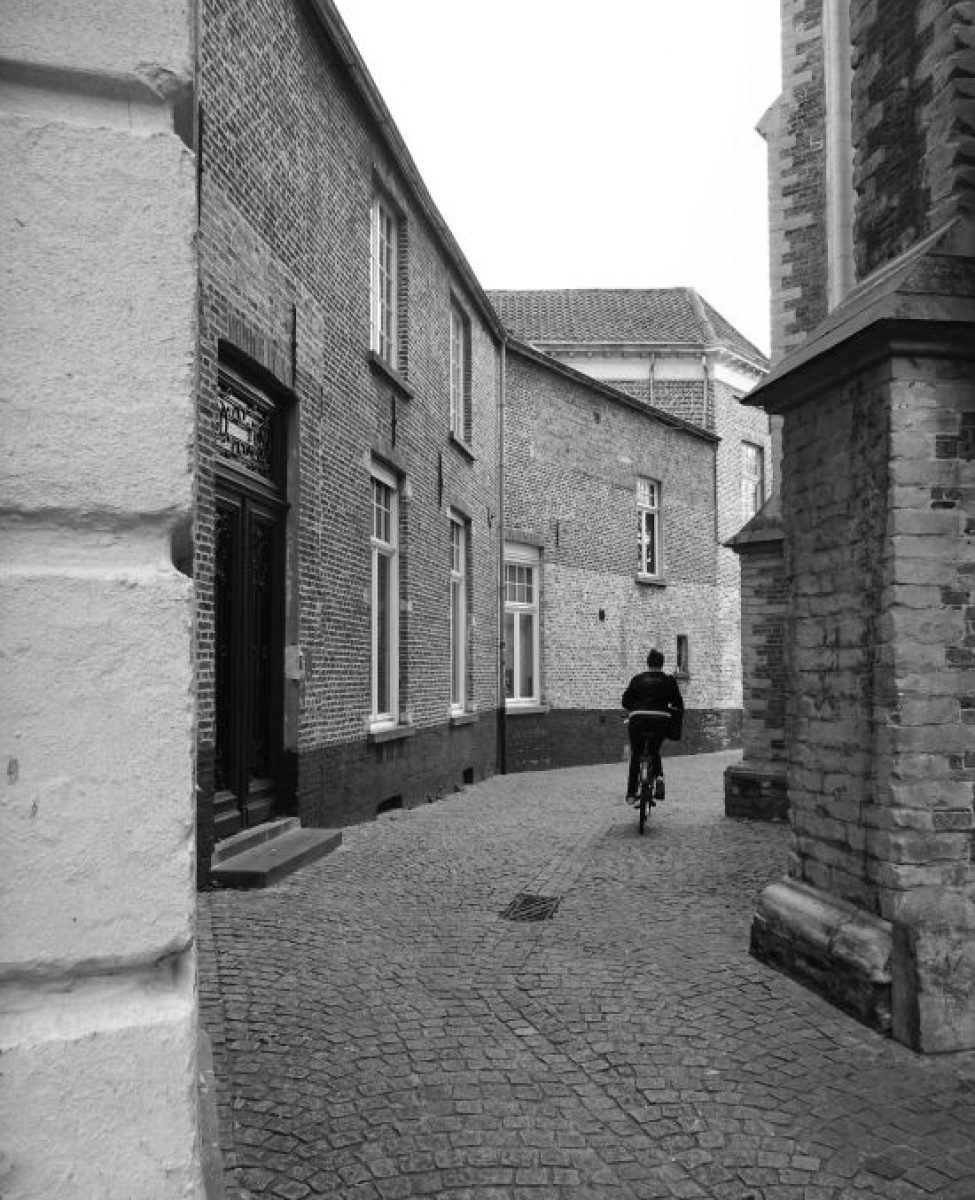 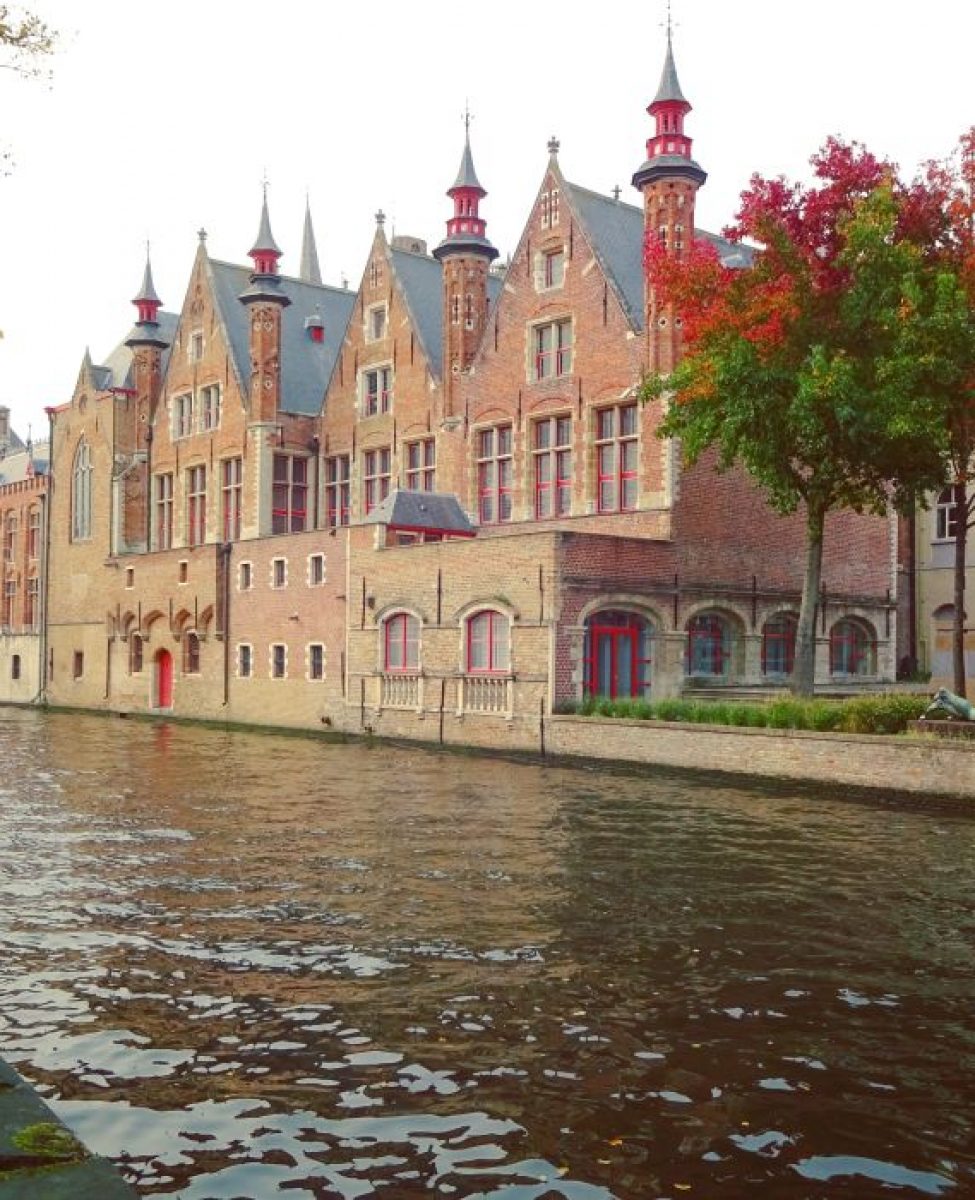 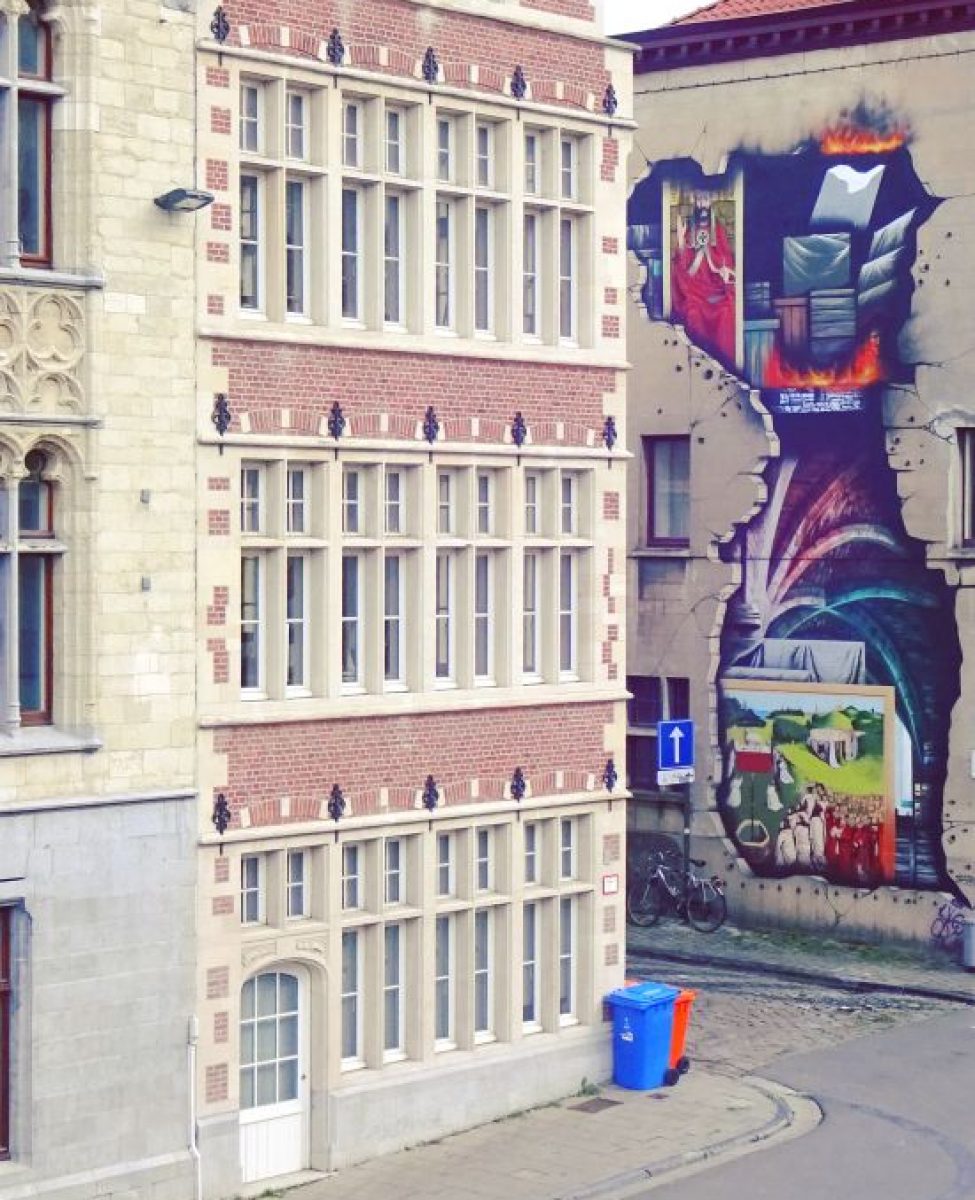