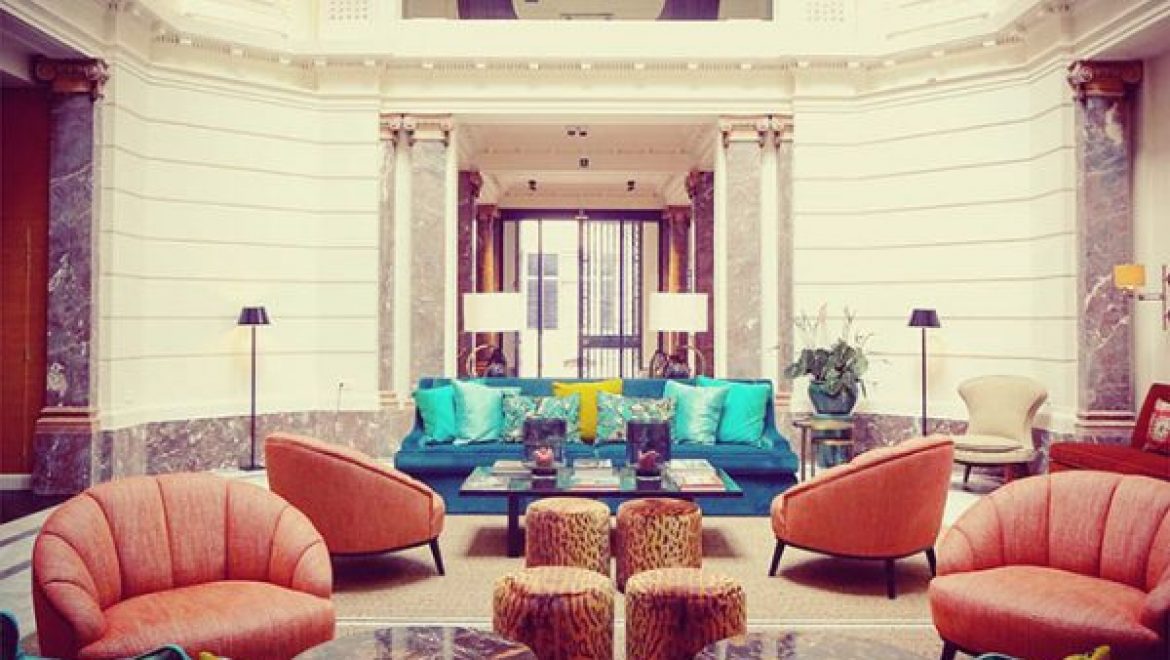 Lobby and Tea was among the first to visit Antwerp’s new jewel Hotel Franq which opened its doors a few days ago. The word that comes up my mind to sum up the hotel is: Woooow!

It is not just a building which used to be a bank, it is a palazzo which proudly shows off its undeniable charm, through its pillars, cellar and originality.

The originality can be seen in every aspect of the hotel whose owners have taken the classic beauty to a thorough makeover, using colors and furniture that have lifted her to one of Antwerp’s divas.

And what a discreetly breathtaking diva! Every corner of every room of every hall has been taken care of and the glamour of the place resides in unexpected details which will leave you speechless!

Every room offers you a carnival of surprising sensations and will make you want to discover more of this dream! I speak of surprises in every sense of the word as you are transported on an invisible magic carpet which carries you from one living painting to the next.

Indeed, you will want to touch the pillars at the entrance which will direct your eyes to a colorful, stunning and overwhelming lobby, which will lead you to the refined bar and restaurant.

But this is not all as a quiet garden terrace is impatiently waiting to meet you to offer you a moment of pure bliss and peace right in the middle of the city after a long work and/or shopping day in Antwerp’s stylish boutiques.

Contrary to the many hotels I have visited, Hotel Franq has made a point to astonish you, even on the way to the bathroom. The prelude to your descent to the toilets will remind you of Man Ray’s portrait of Dora Maar or is it Pablo Picasso’s African Period?

I guess it is a bit of both and I must admit the result is flabbergasting as it is a mixture of art, modern interior design and light. Yes, a carrousel of these three elements which will lead your steps to another revelation of the place: the bank vault which has remained untouched since 1854, and which can be found in the cellars and where meetings are still organized.

The fact that nothing was changed or removed, proves that the owners really wanted to preserve the authenticity of the place and show that it is possible to build something new on the vestiges of the past.

The funny part is that when I looked carefully at the pictures I took, I realized there are so many daring and unconventional details I hadn’t noticed during my visit.

I tend to say that Hotel Franq is very much like Antwerp, the city in which it is located, as it does not ruthlessly put its beauty in your face. No, it wants you to appreciate what it is slowly but surely uncovering to you. As soon as it feels you are ready to embrace all that it has to offer, you will discover part of its unique and secret history.

This microcosm of the city I love so much is an absolute must! 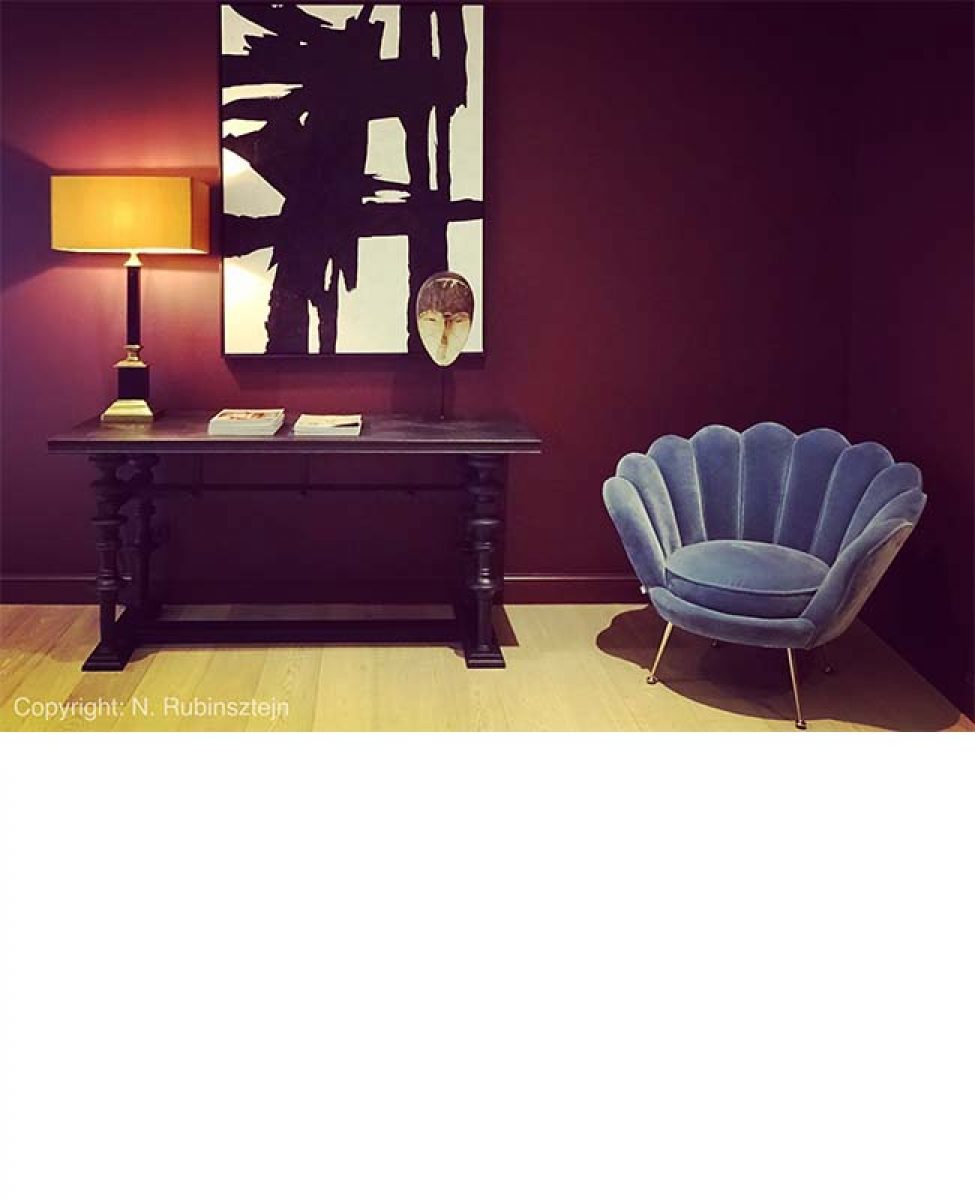 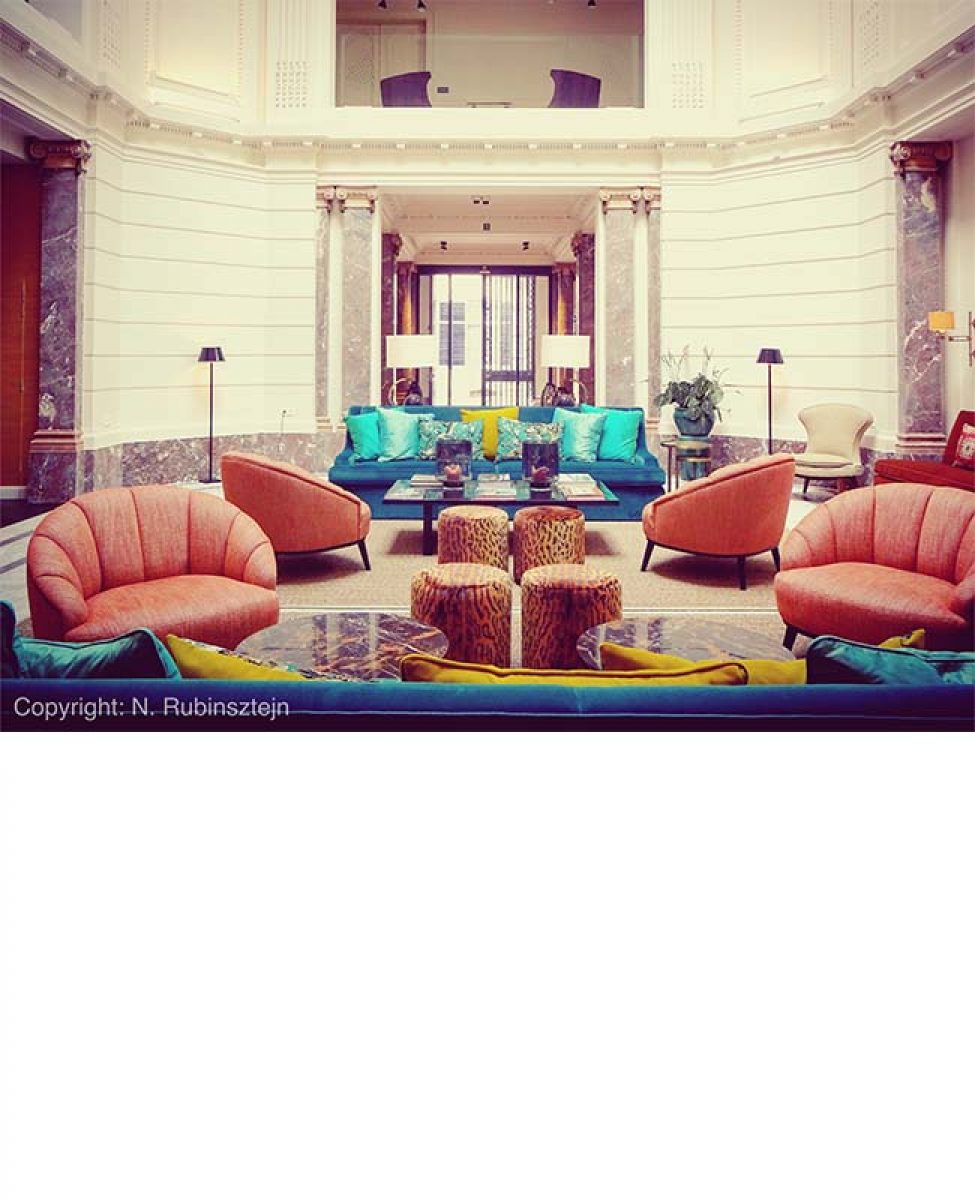 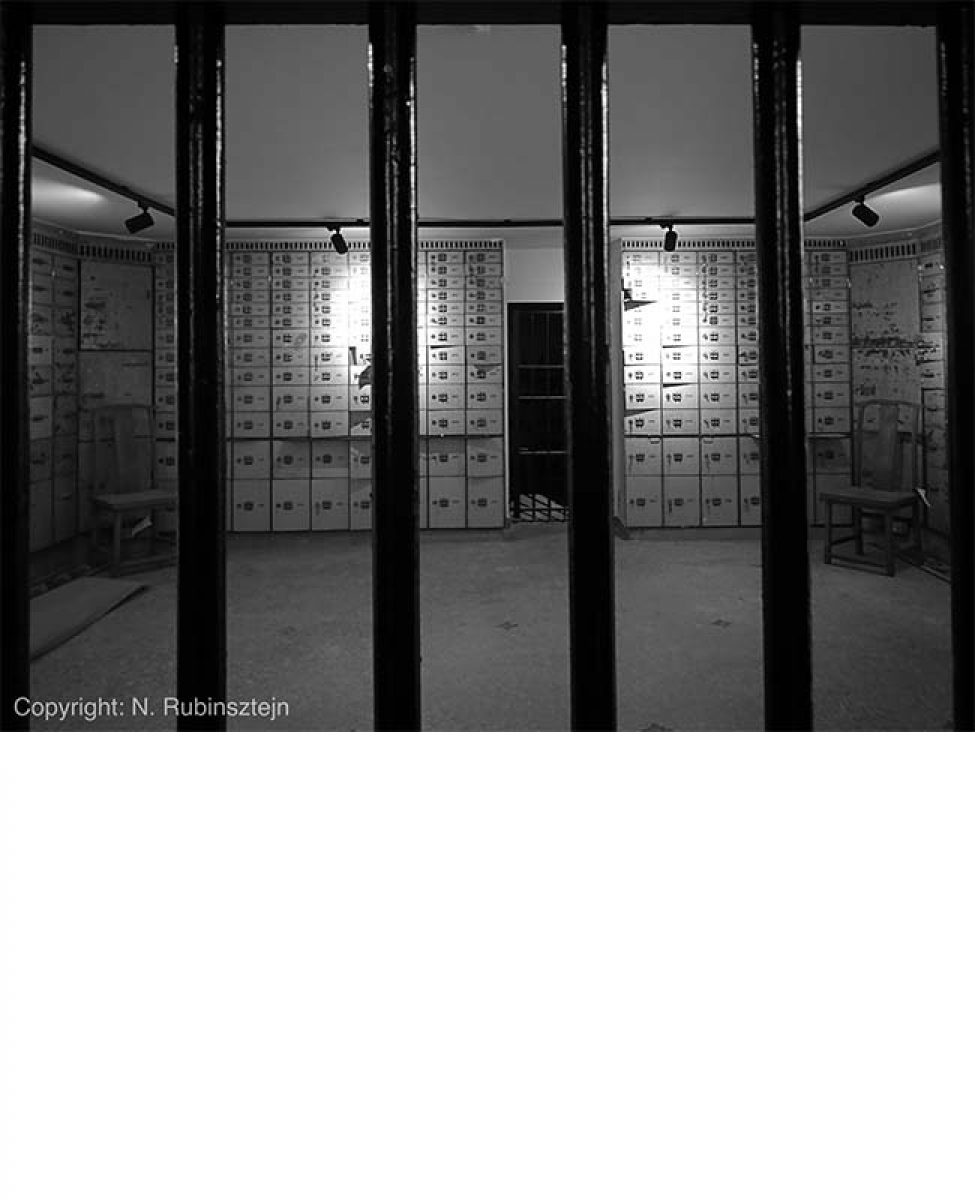 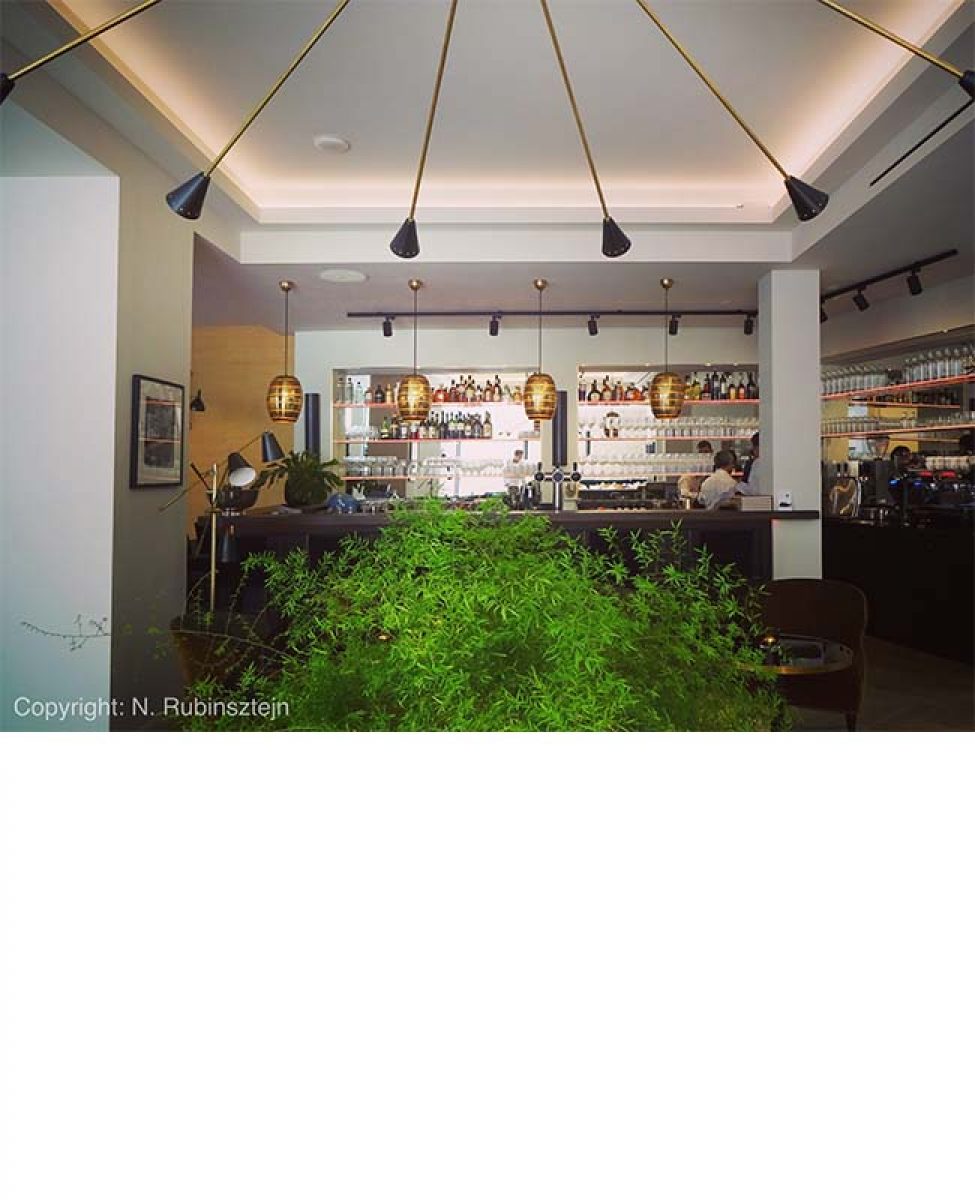 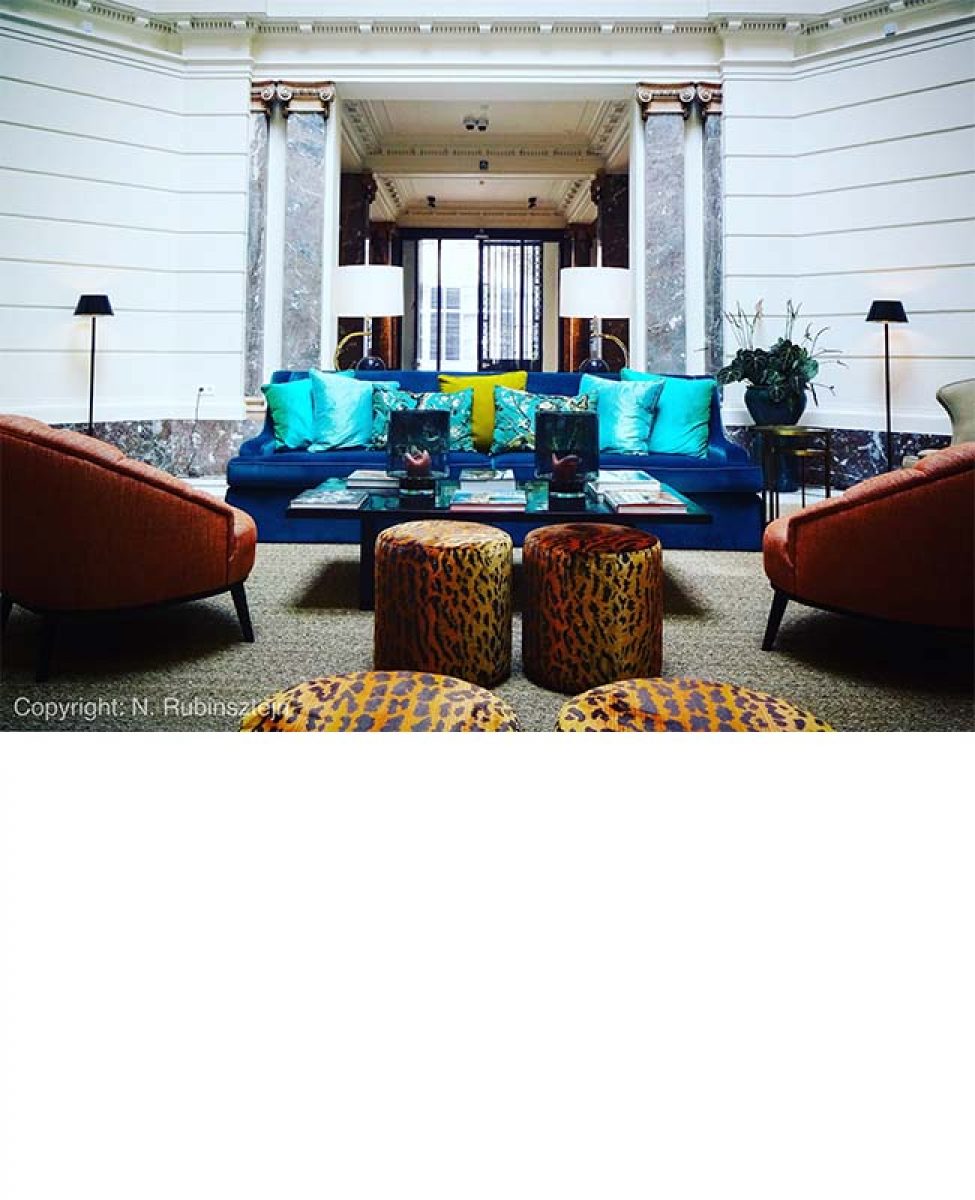