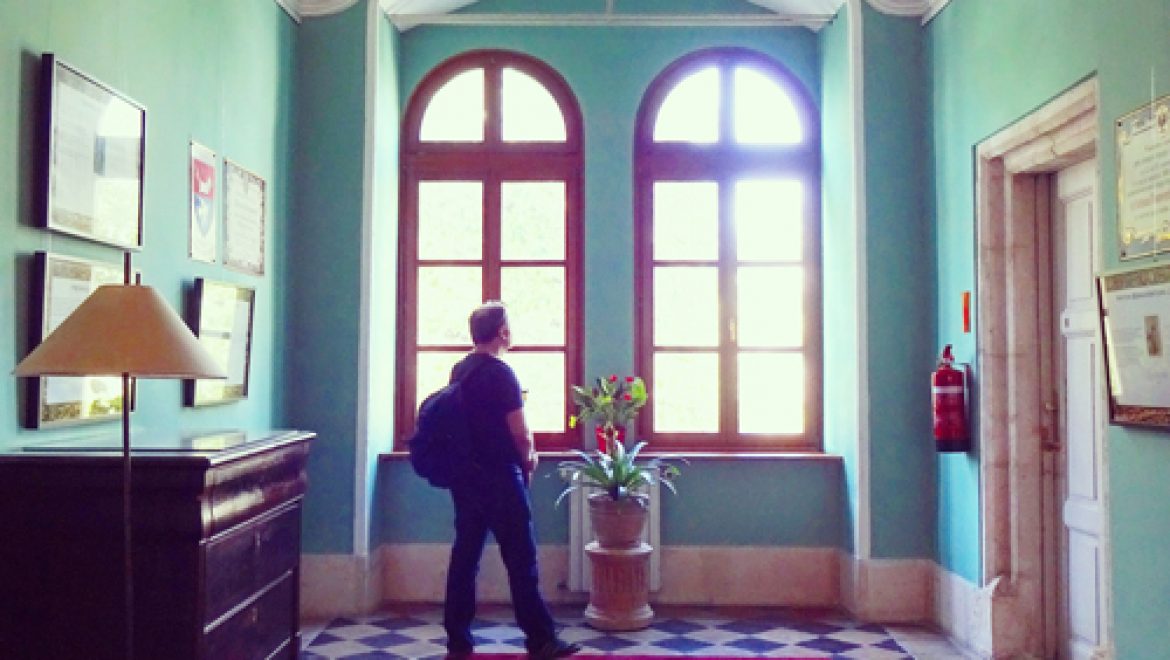 I could not believe my eyes when I entered the Austrian Hospice. Behind a very discreet door, in the middle of the Muslim quarter of Jerusalem, hides one of the most stunning and impressive hotels I visited in Israel.

The stones are the main characters of the place and will guide you through more than 160 years of history, architecture, religion, design, and celebrities. Yes, there is no doubt; this building has seen and lived it all!

It will show you that, with persuasive negotiation skills, it was possible to build a Christian Hospice in the middle of the Ottoman Empire while remaining faithful to the Christian architectural mainstream which had been embellishing Europe for many centuries.

The building is composed of the Middle Ages’ grandiosity of high ceilings and arches, the white light of spirituality and purity, the beauty of nature in all its glory and of course the authentic meaning of royal luxury.

Everything here is given its own very special holiness: Apfelstrudel has its specific and important place on the menu, the raindrop-shaped chandeliers are illuminating the center of the wonderful corridors, and the small but enchanting chapel has its well-deserved place.

The history of the site can be discovered on the walls throughout the building. Ah, if these walls could talk they would speak about Emperor’s Franz Jozef’s mood in the morning, expose King Albert’s specific food cravings, whisper Nick Cave’s unknown shower songs, tell some fun facts about the Habsburg family or maybe reveal King Hussein I’s favorite dish.

The rooftop offers an unforgettable and breathtaking view of Jerusalem where the roofs of churches, mosques and the Western Wall seem to dance a quiet but very meaningful dance in front of your eyes.

Just as the wonderful flowers and trees in the Hospice’s garden, which present a stunning and colorful decor to the Strudel which you will delicately eat as if to not disturb the place’s tranquility and music.

It is hard to imagine that as soon as you will leave the place you will stand in the middle of one of the biggest crossroads of religion.

This calm and peaceful island in the middle East of history is a must! 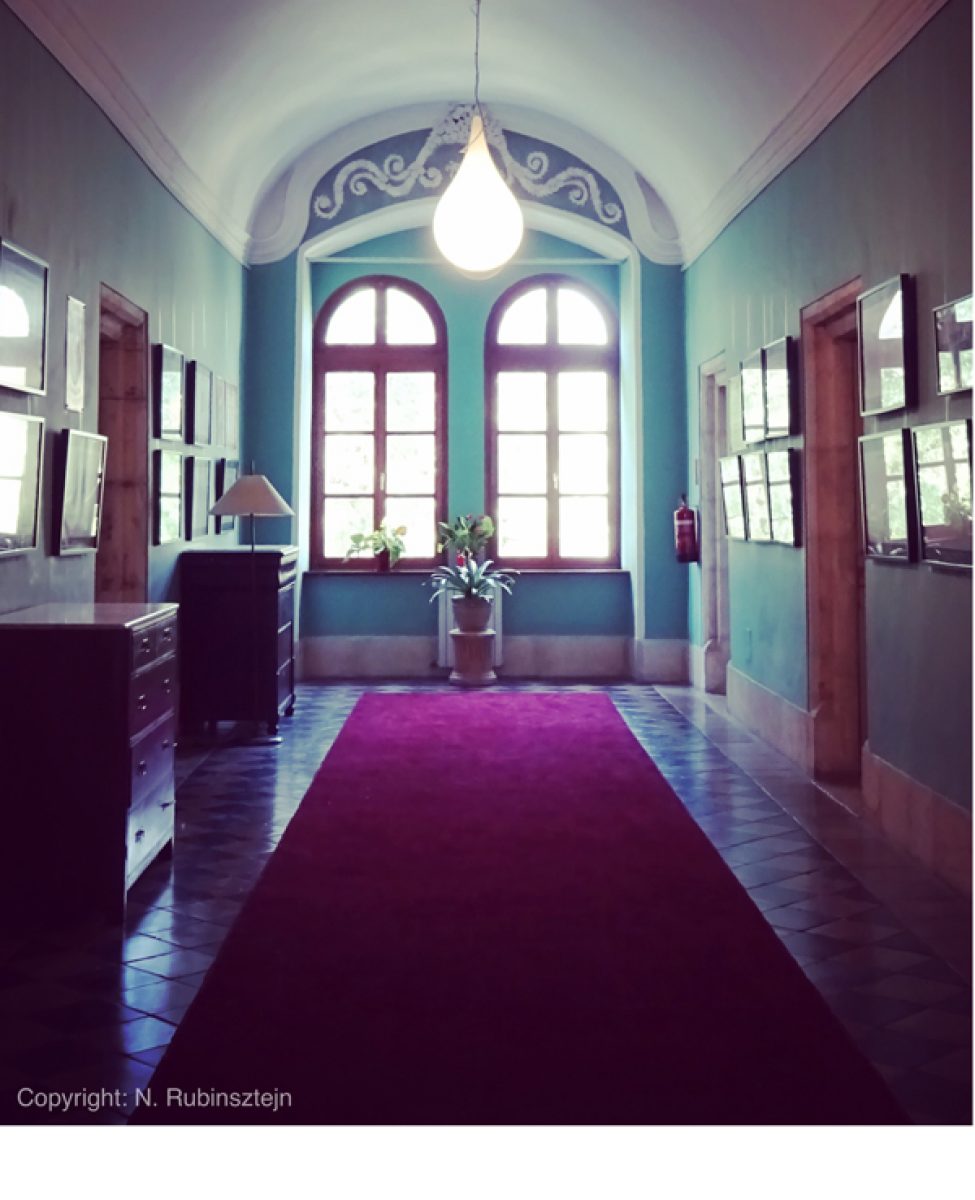 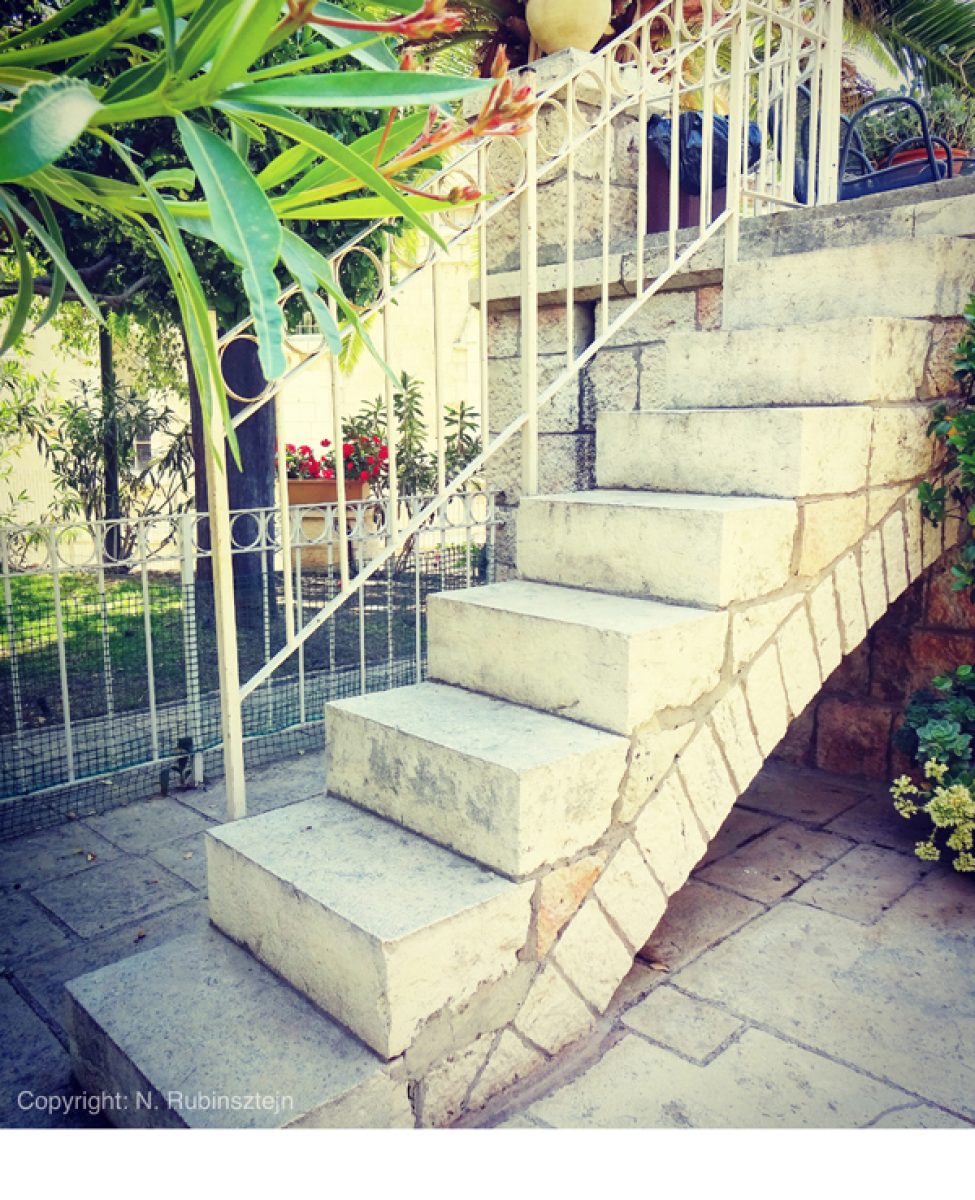 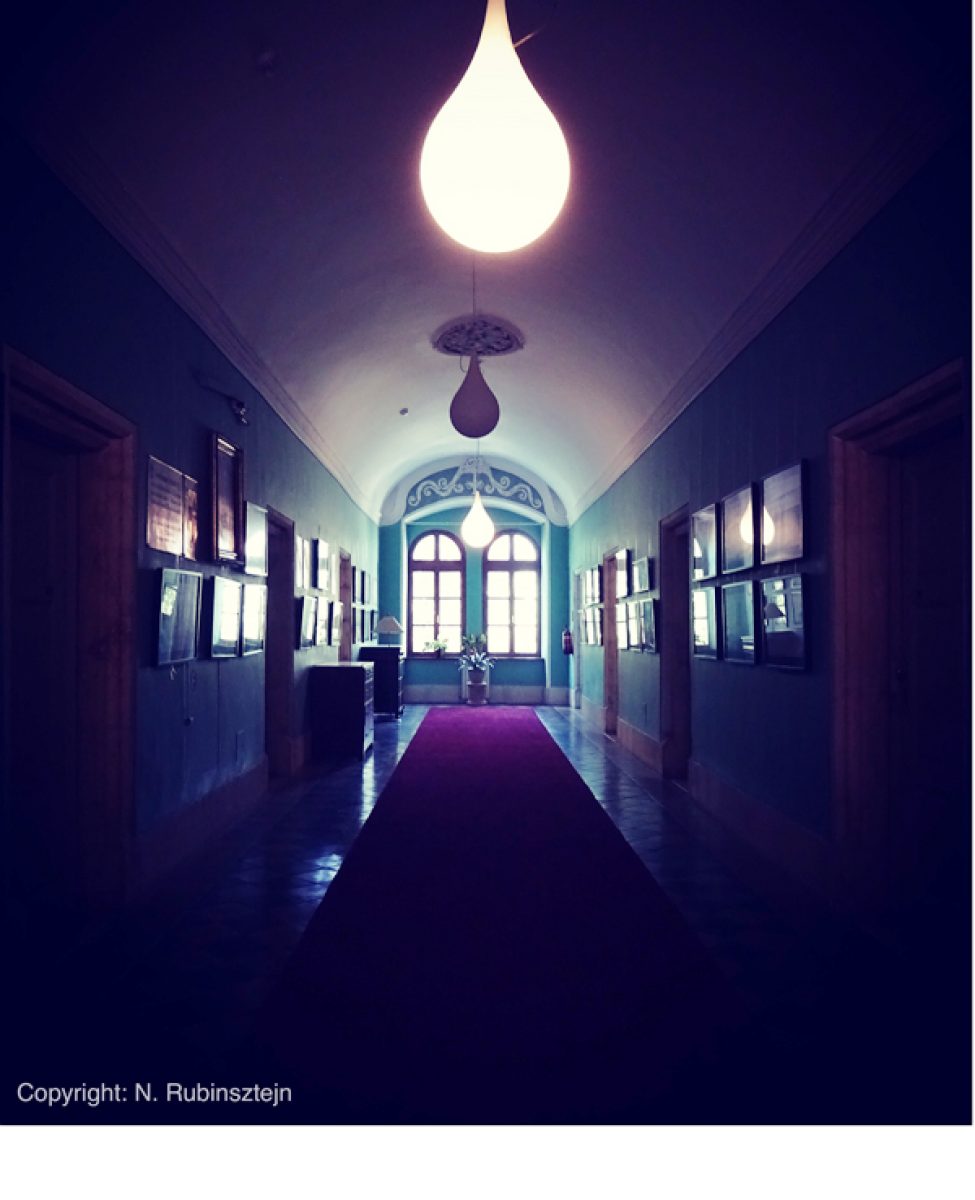 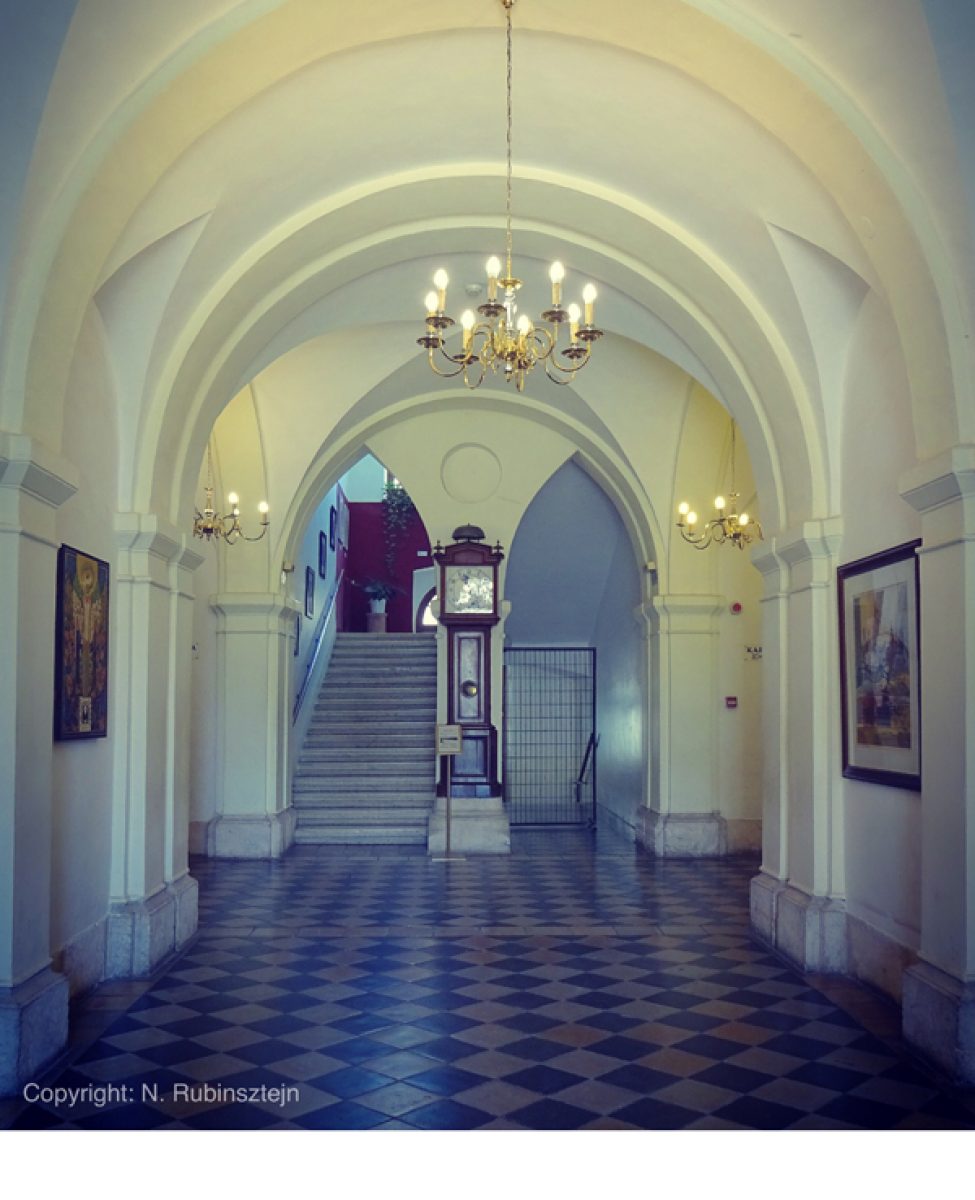 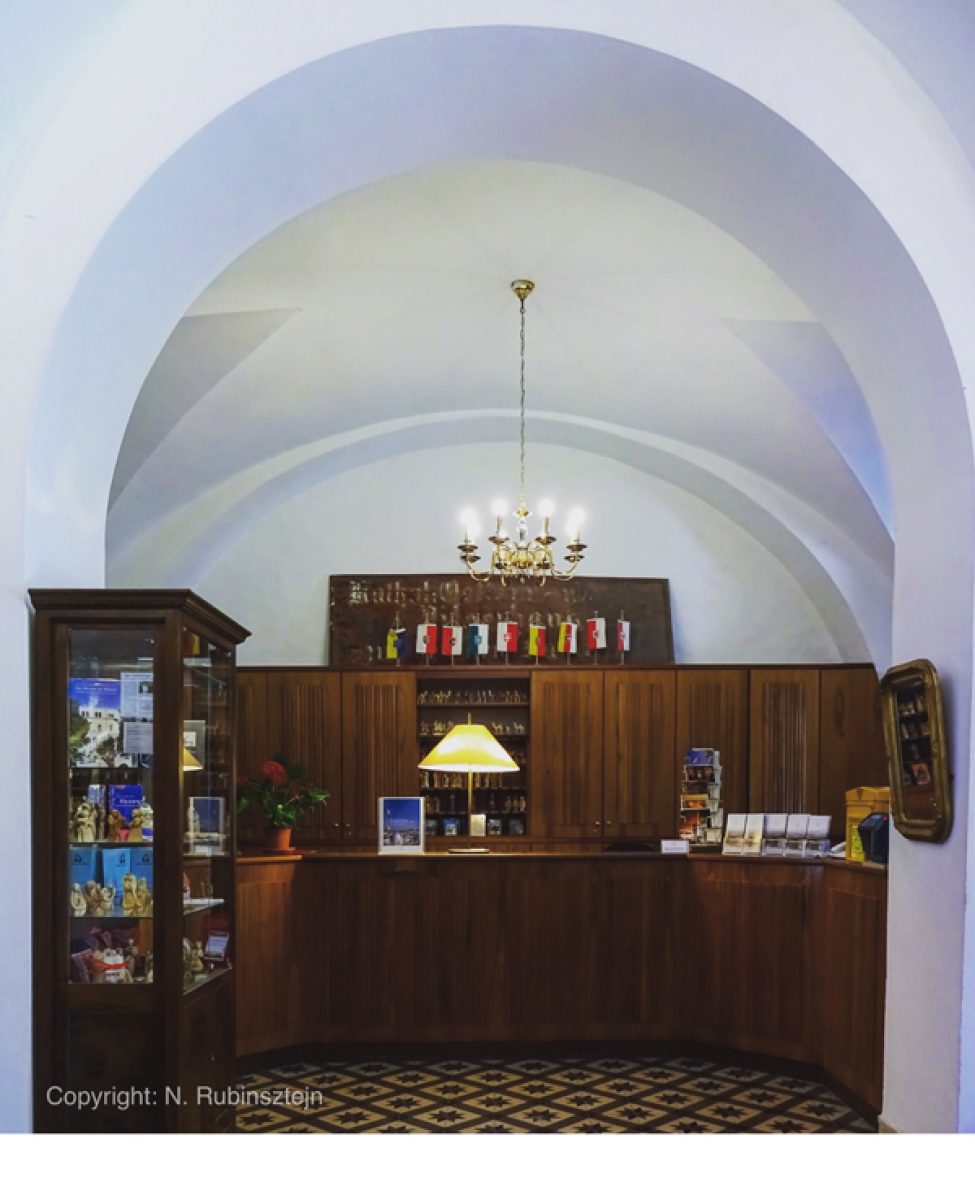 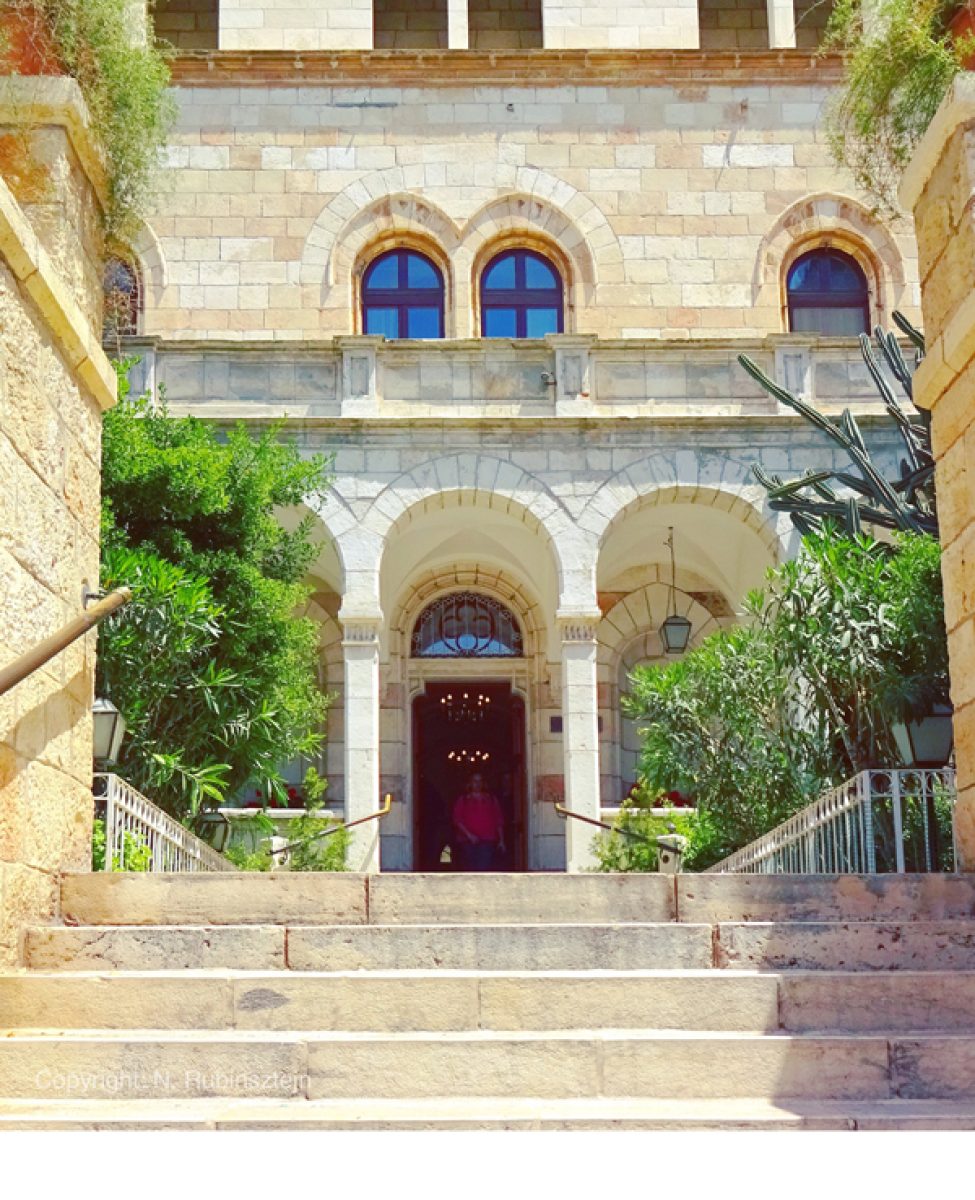 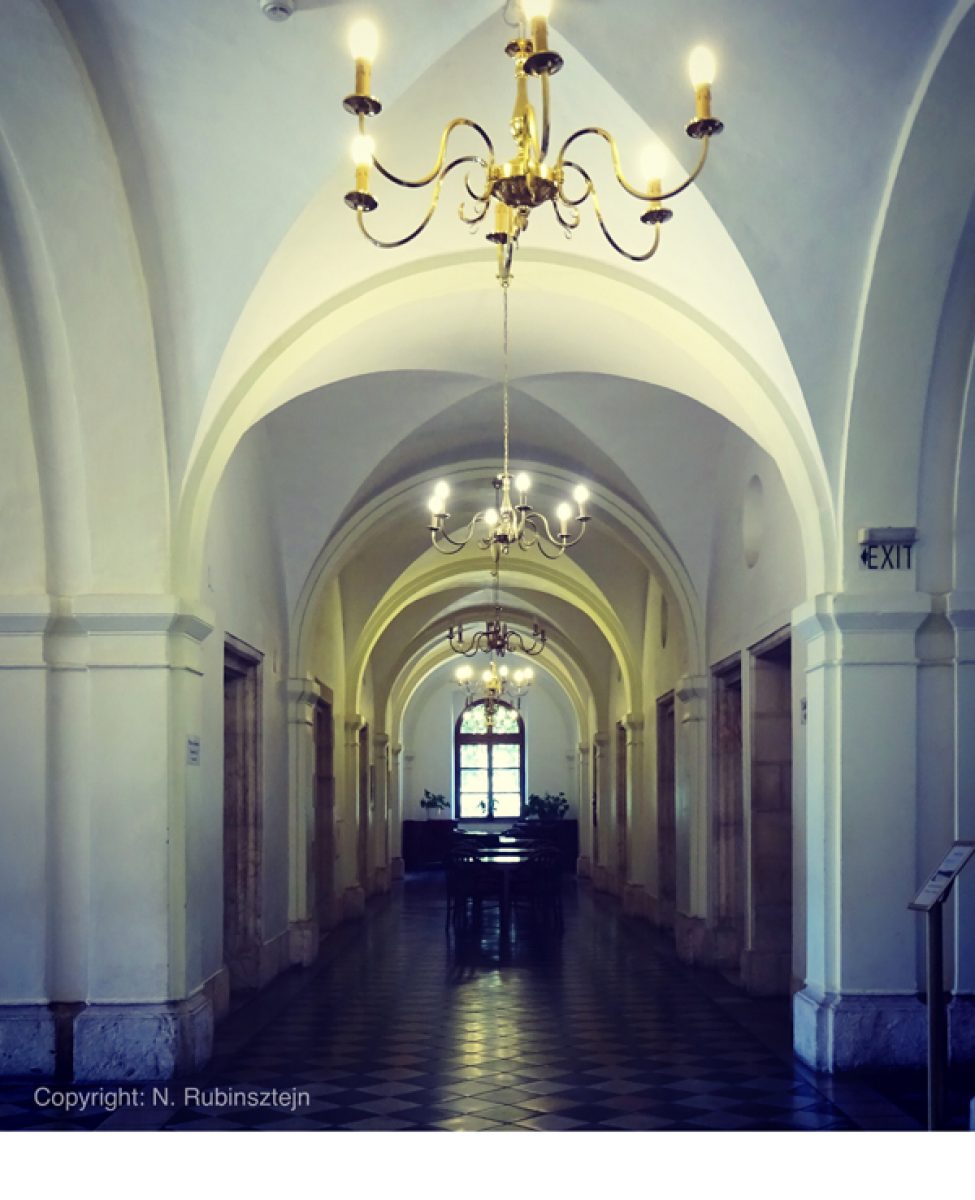 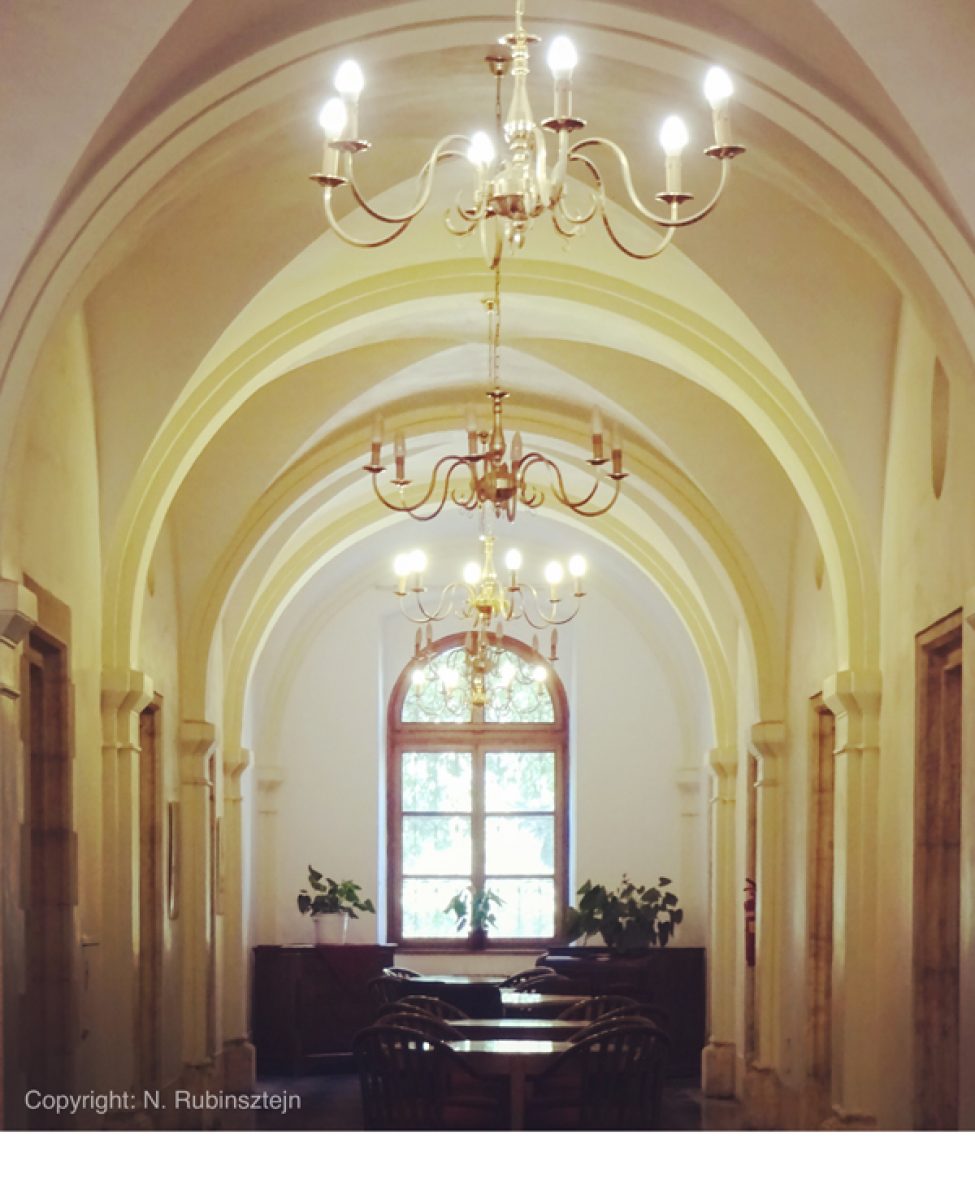