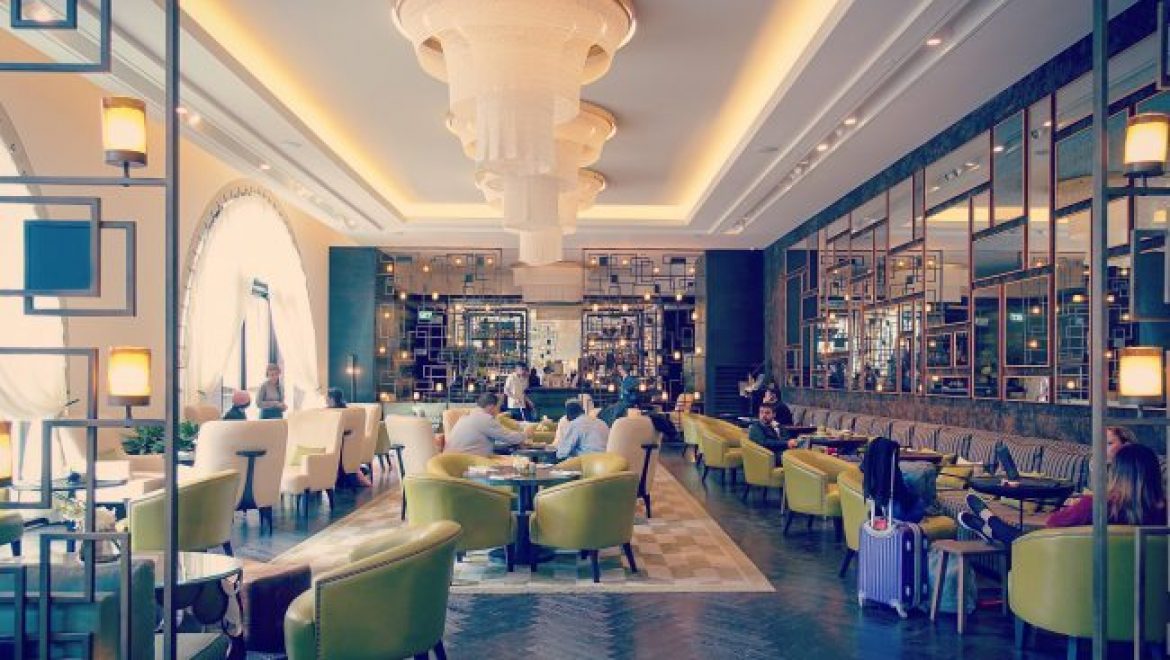 This week I am taking you to the Orient, which just opened its doors in Jerusalem.

Although the palazzo is brand new and modern, there is something that drew me back to the end of the 19th century, when its two Templar buildings were constructed.

On entering the lobby and due to its three-part division, its setting of tables and grids that separate the room from its bar, I had the feeling I was setting foot in a posh, large and magnificent train compartment, with all the amenities of the Orient Express.

The highlight of this room, besides the comfortable sofas, mesmerizing chandeliers and wide windows on the world, can be found just beneath its mirrors. There lies a connected row of sofa beds in Parisian Bistro style, whose proximity seems to be intentional and well thought of: to create a closeness between total strangers which might lead to, who knows, longstanding friendships and connections.

You will notice that, contrary to most hotels I visited and introduced to you, the pictures I took of the Orient are different as they are mostly puzzle pieces of one particular scene.

The reason for this is that a lot of glamour, grace and elegance lies in small details. You know, corners, light effects, cushions, flower bouquets and other discreet features of interior design which create perfection and indicate true professionalism.

But this is not all; strolling through the palazzo was like walking in a museum as many parts of it reminded me of some paintings I got the chance to admire in various art temples around the world.

Indeed, discovering the wall of the indoor swimming pool seemed like looking at the living version of Mark Rothko’s abstract beauties, which attracts the eye because of its enlightened originality and modernity.

The outdoor swimming pool with its breathtaking view on Jerusalem, brought David Hockney’s Swimming Pool to my mind as its blue quietness and linear universe are the ultimate rulers of the rooftop.

I recognized M. C. Escher’s masterpieces when admiring the various staircases, as they too seem to create an infinite myriad of paths. This overwhelming creativity urged me to climb all the stairs as I knew that the view, appearing slowly but surely, would lead to a breathtaking whole.

I was right! It is as if the architects wanted to prepare the hotel guests to a firework of mixed heritage sensations beyond the jewel, to be admired in their entirety in the dining hall, which will leave you speechless because of its high ceilings and imposing grandeur.

At first sight, the architectural mixture of oriental materials and patterns and European organized settings turns the dining room into a majestic and fairytale-like ballroom, composed of waltzing tables and chairs, which seem to have been set to dance just for you.

Not only will the dancing kings and queens blow your mind, but you will also be overwhelmed by the exquisite smell of the lovingly prepared and varied spiced dishes.

By taking a step aside and seeing the result of all the elements, feelings, sensations and sights I have just described, you will understand that this place is a gem that reflects all that matters in the Orient, turning this spot in Jerusalem into an absolute must! 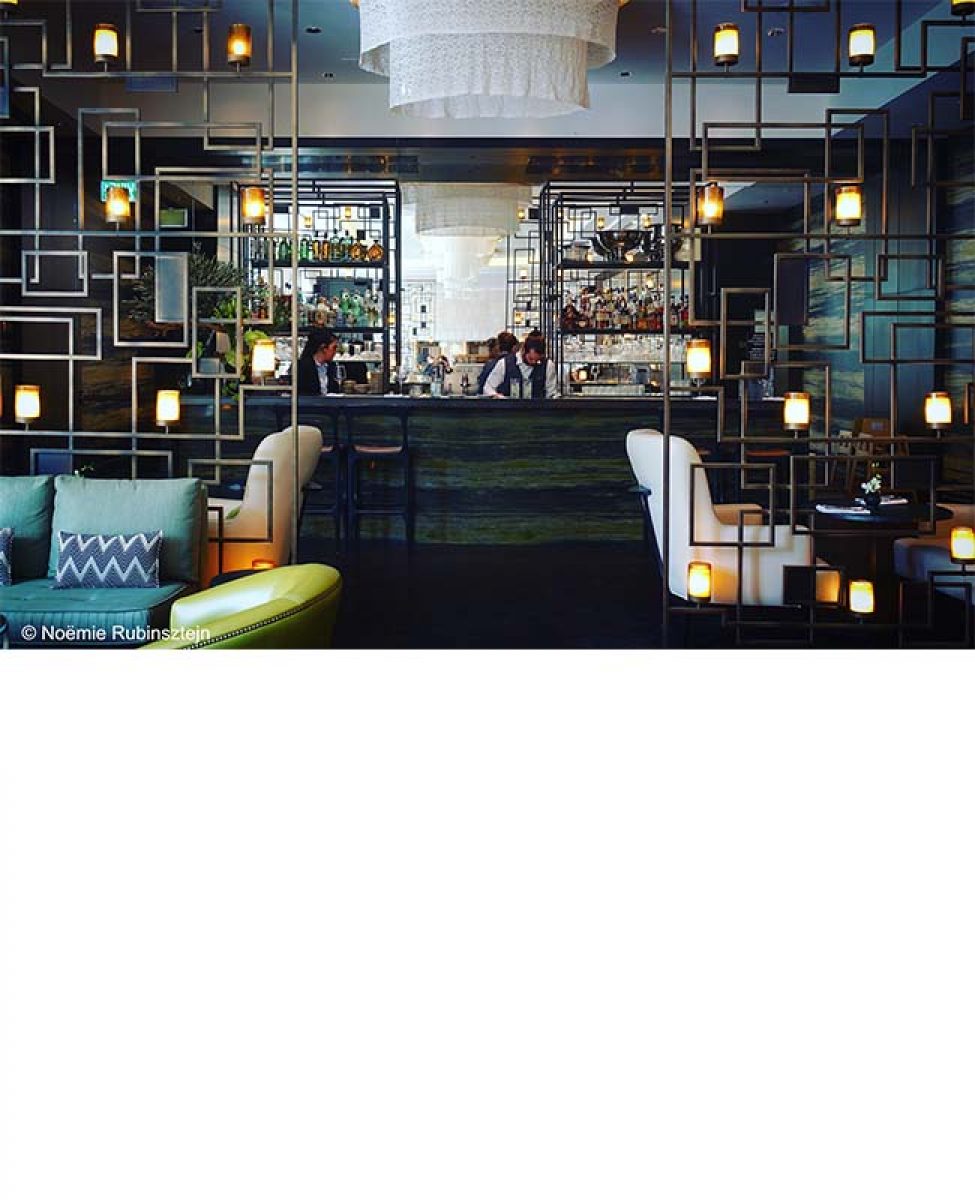 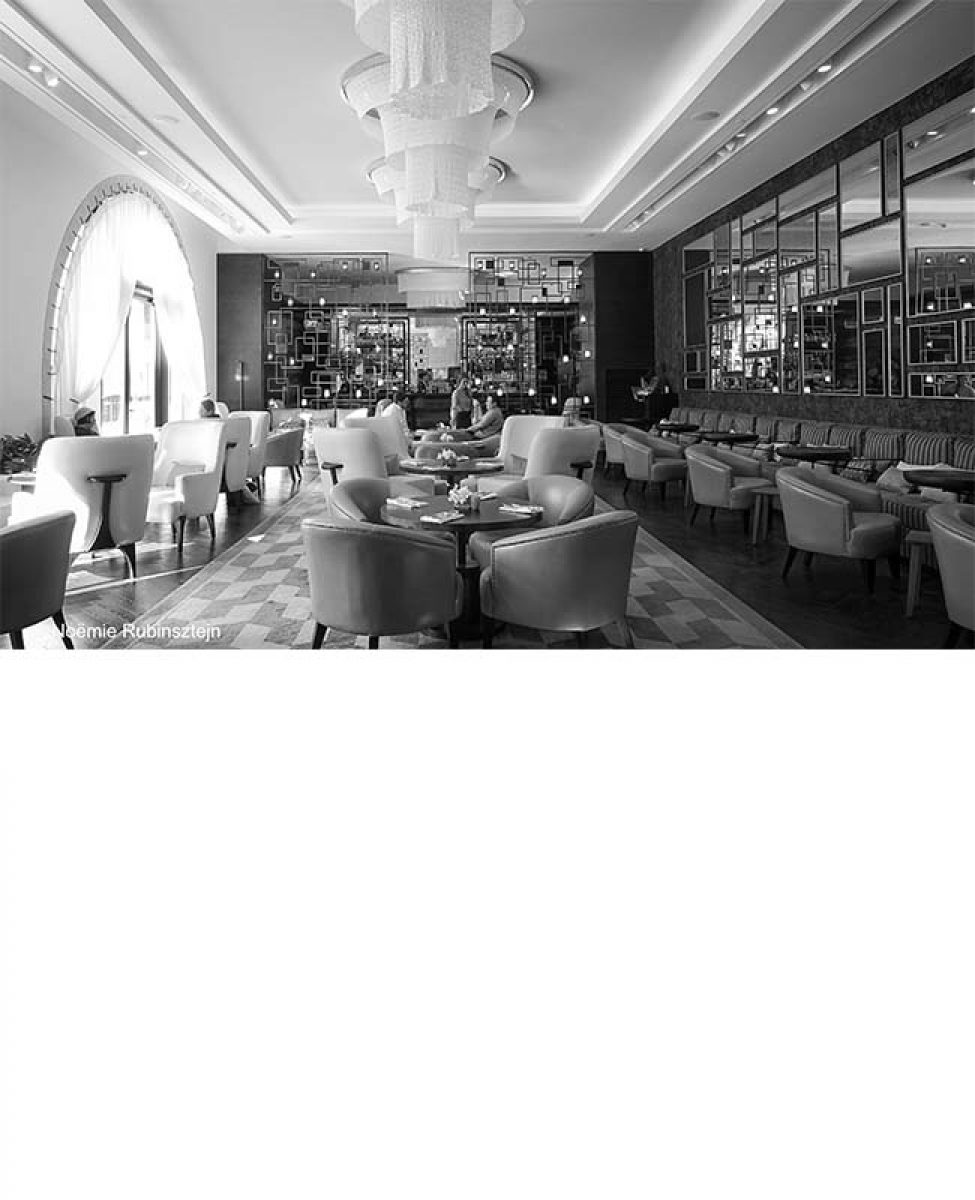 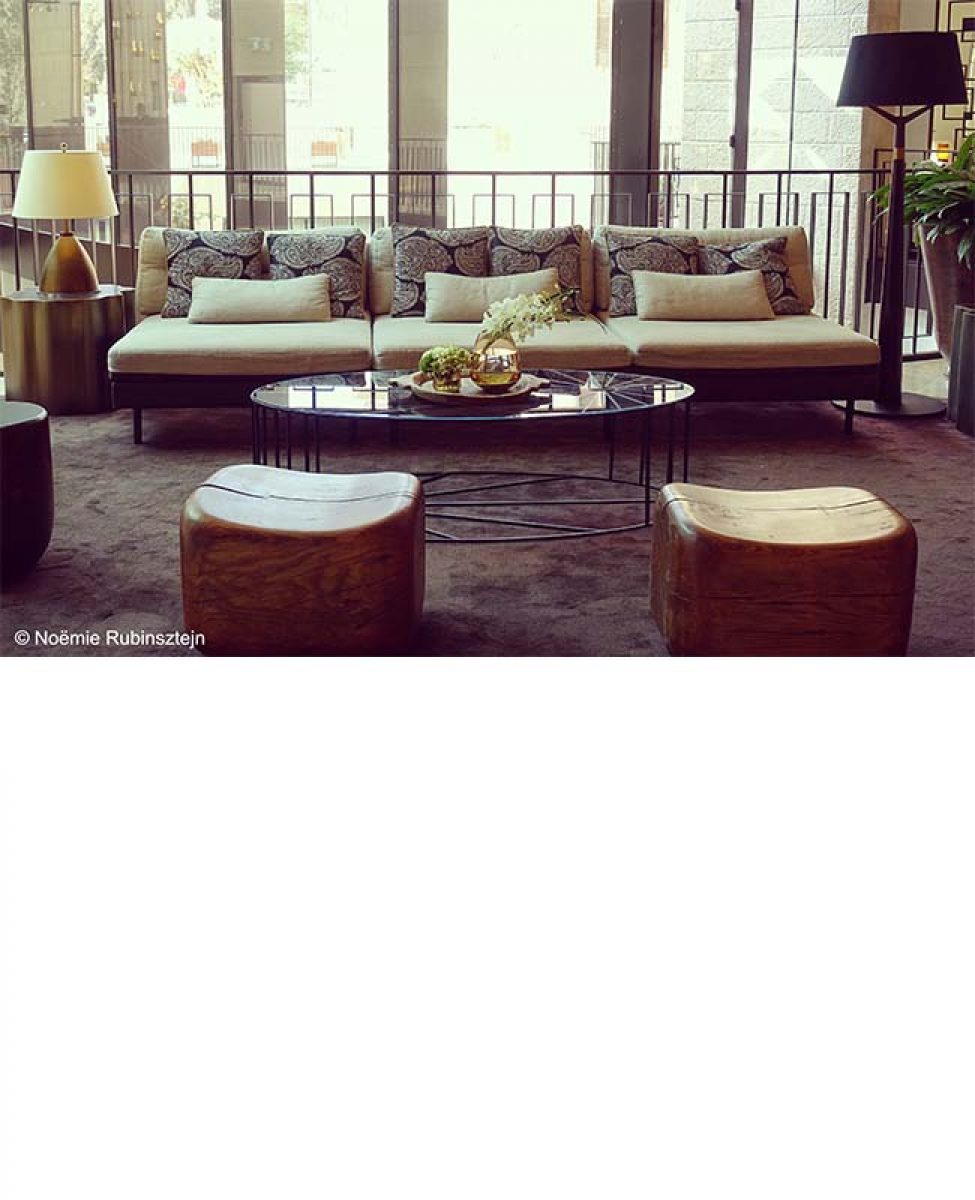 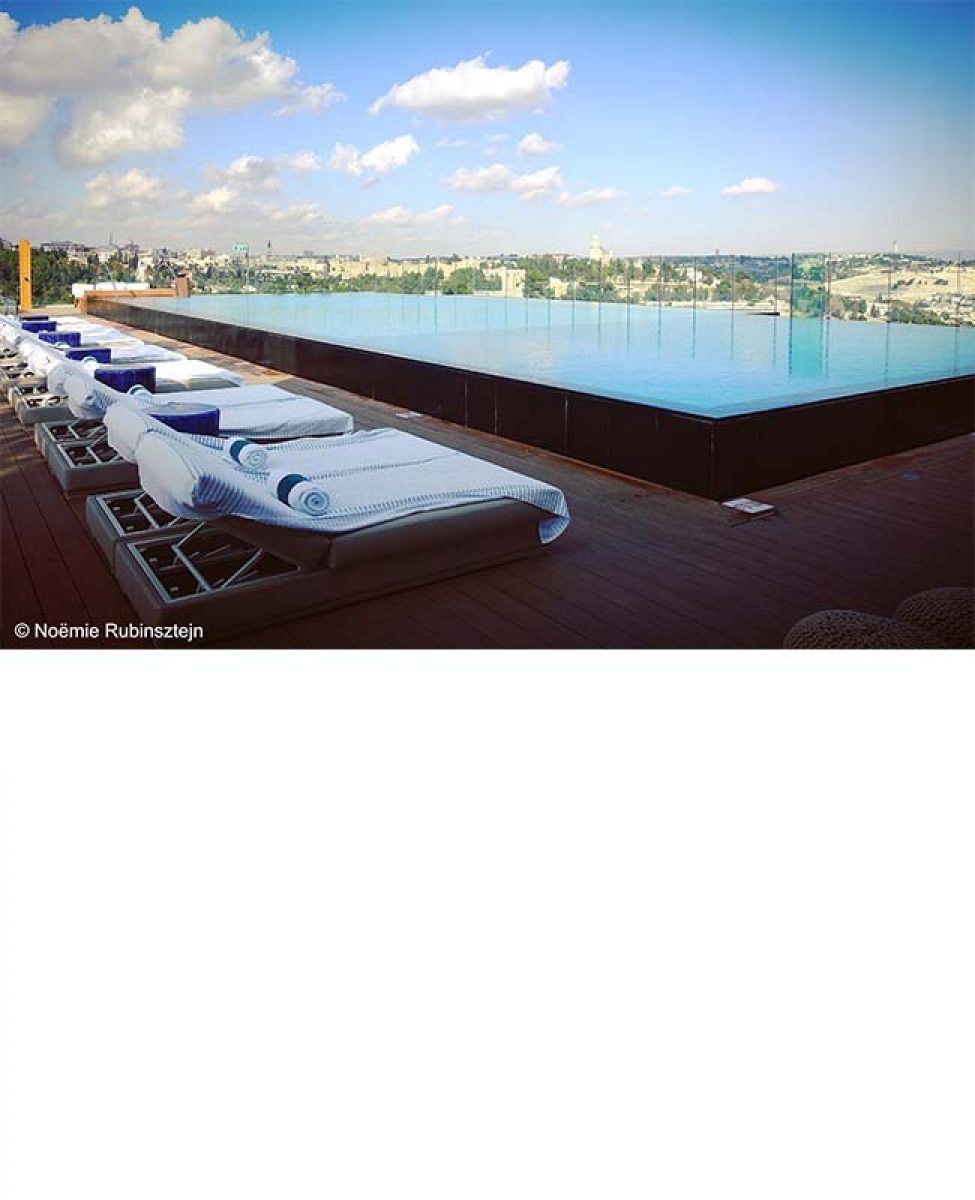 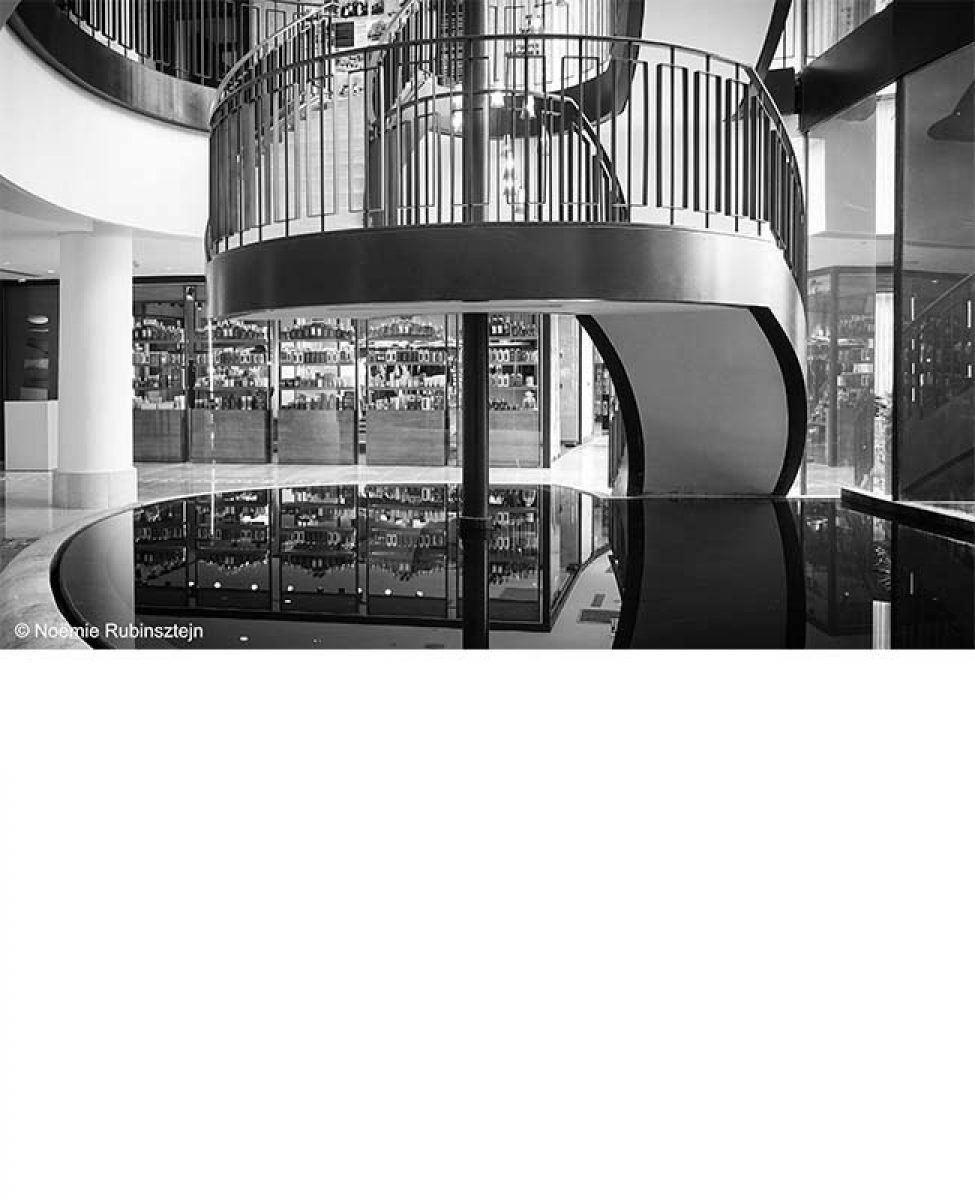 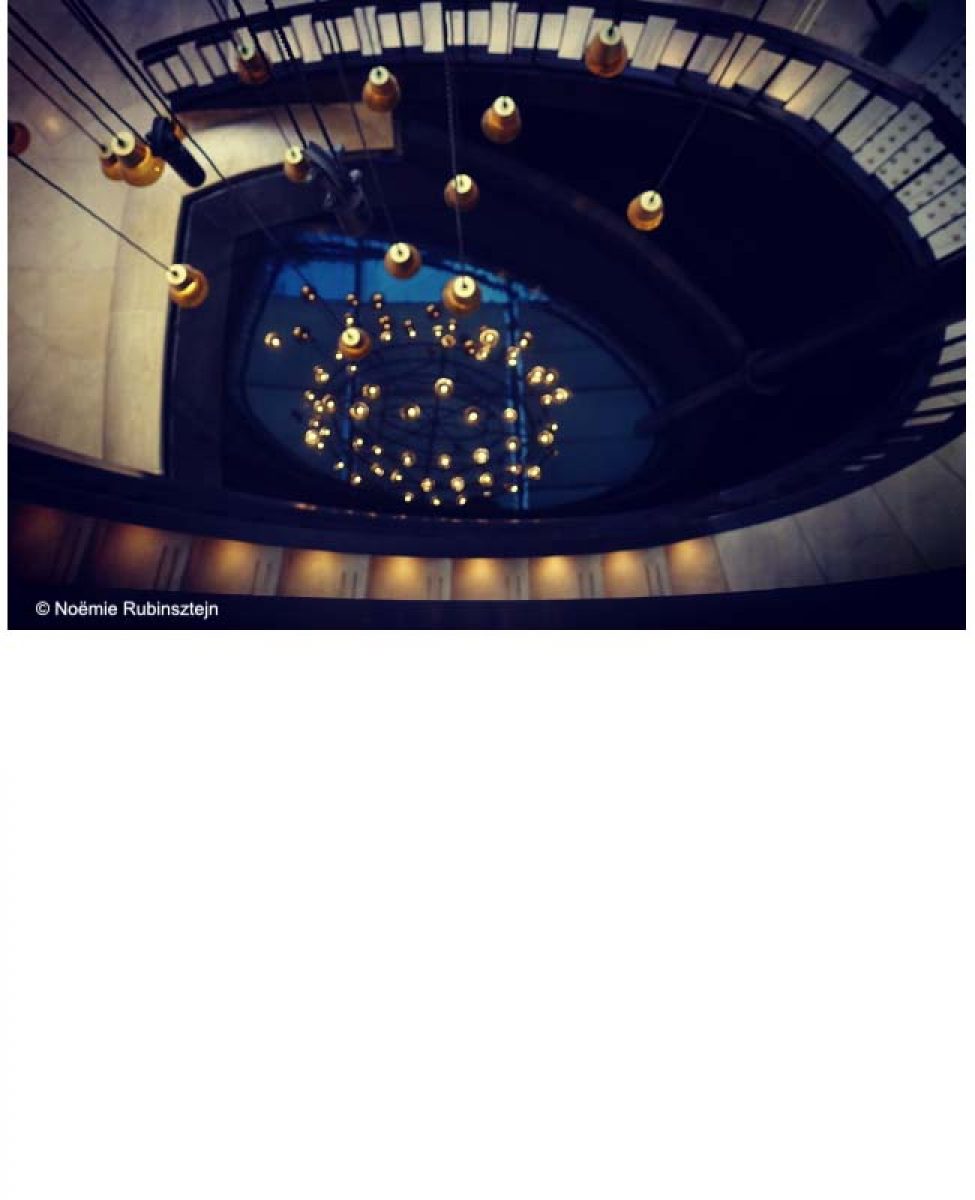 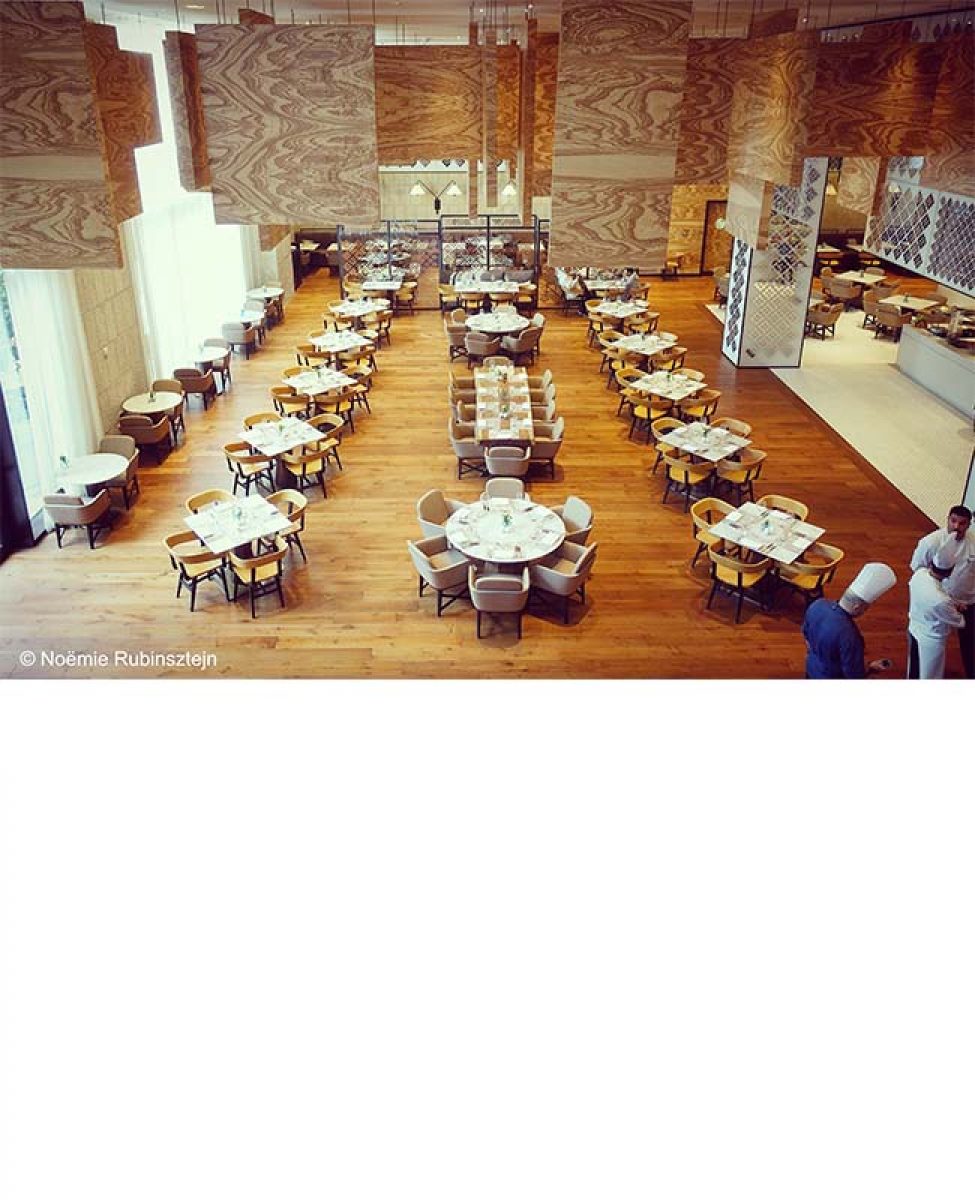 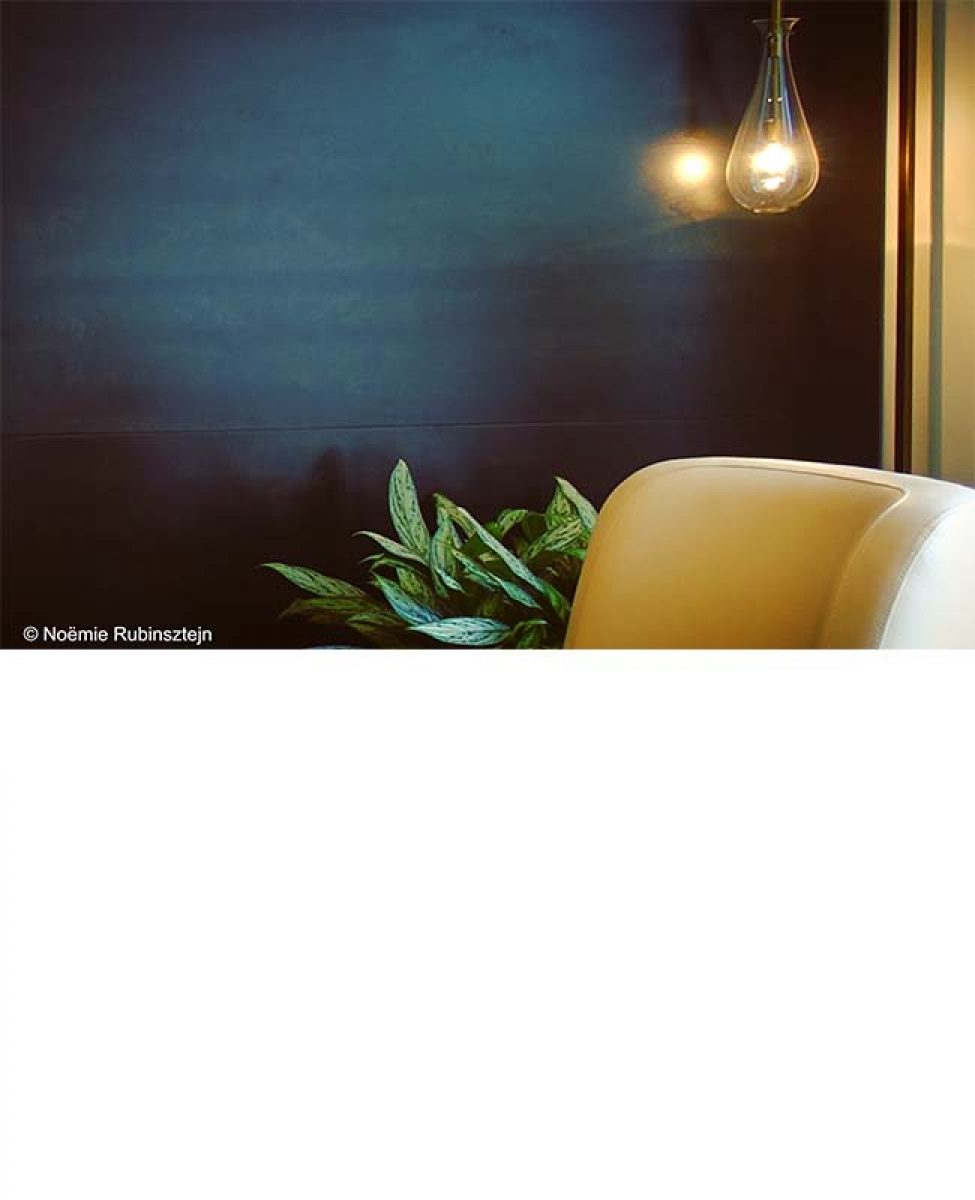