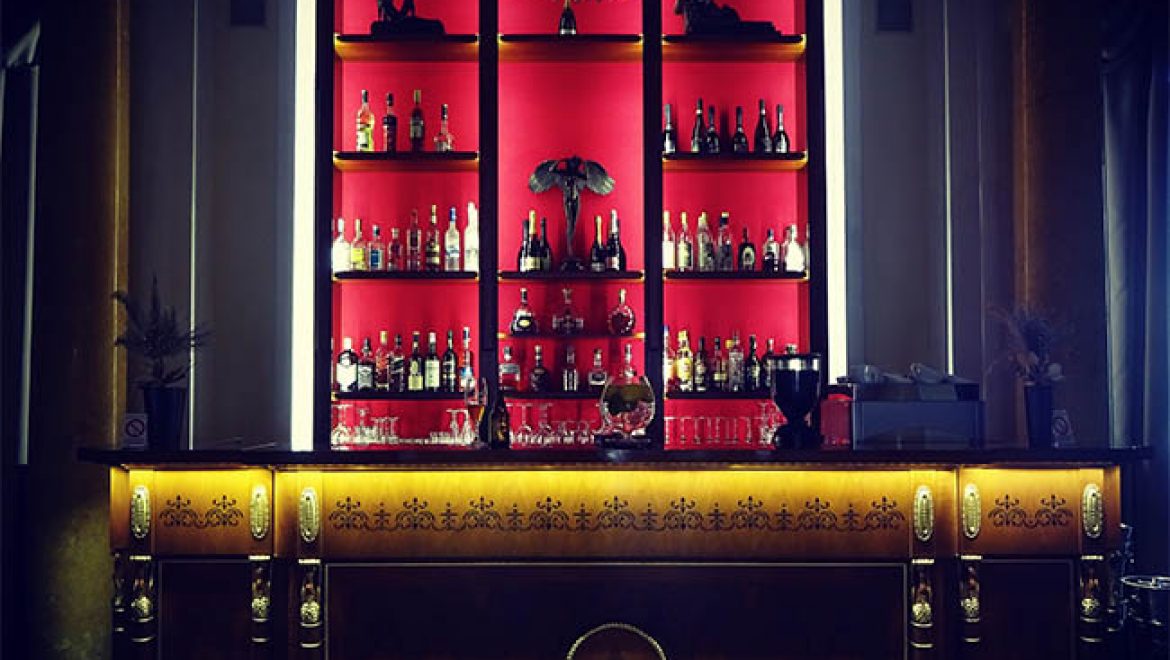 Serbia’s capital Belgrade is a gem in the Balkans which deserves much more praise and recognition than it has been receiving till now. It is a city which has surprised me by its overwhelming beauty but also by all the hidden corners it is impatiently awaiting to uncover to its visitors.

The Kalemegdan Fortress is a must-see monument as its first stones were set in the 3th century BC. Those who know me, know that I am passionate about discovering the history of the cities I visit, but they also know that I have absolutely no sense of direction. Some may say that this is a great way to discover a city, and I mostly tend to agree, but this time, I completely lost my way in the maze of this breathtaking fortress.

Don’t ask how, but instead of climbing a hill I ended up at the far end of the other side of the hill, right in the middle of a highway where the only sight was an infinite horizon with no cars to fill its emptiness.

I eventually found a gas station whose kind owner ordered a cab that took me to the Allure Caramel Hotel, which I had been planning to visit for some days.

The hotel carries marvelously its name as its charming allure will immediately make you want to choose this gem as your home in Belgrade.

When entering this little palazzo, which was built in 1927 and belonged to Mr. Vlada Ilic, one of the richest and most influential citizens in Yugoslavia who eventually became Belgrade’s mayor, you sense that this quiet and peaceful house used to be one of the capital’s places to be.

The entrance is imposing and must have welcomed all pre-Second World War II “crème de la crème”, been witness to decisions which changed the city’s history and Ilic’s family destiny.

What I love so much about this place is that the hotel owners have done their utmost to keep its authenticity intact. The beautiful black and white sofas, the striking Art Nouveau wooden cupboards, the modern hotel bar with its undeniable classical touch add so much to the homey but oh so classy and bourgeois feeling.

A bourgeois feeling that never drowns into uncomfortable nouveau-richissme, suffocating pseudo art masterpieces, or eye-catching ugliness. No, every element which can be found in this palace is unique and uncommonly touching because of its mesmerizing simplicity.

The lobby makes interaction with your neighbors a fun and memorable experience. Indeed, the chairs are placed in such way that there is no need for you to walk towards them and you very soon realize you are chatting with hotel guests and the amazingly sweet staff.

During my visit, a wedding was about to take place and although the staff was extremely busy with its preparations, they took their time to introduce me to the hotel they love so much. Their eyes and expressions were filled with passion, which could be sensed in every detail that popped up while I was walking around the premises.

The staircase, which oversees the entire lobby looks at first sight grand, but when looking closer one realizes that what truly adds to its glamour are the various forms that appear to play an amorous game. Circles seem to lock themselves into the tentacles of cubes leading to a magnificent romantic dance wobbling between the three main colors of the place: black, white and gold.

The only other color that emerges as a welcoming spot in this palazzo is red, but not any kind of red. It is a lively red which constantly balances between red, blue and purple, and only suits a certain atmosphere, furniture and kind of guests.

Guests will love this hotel, but it might take them some time to realize what is the magic element that satisfies so much. To you I can reveal the secret ingredient: caramel, which can only be created thanks to sugar and water. In other words, by sweetness and love which leads people to living a life of happiness and joy!

So, you see, just as its name, the Allure Caramel Hotel will leave a sweet taste to  your memories and you will very quickly agree with me that this paradise island is an absolute must! 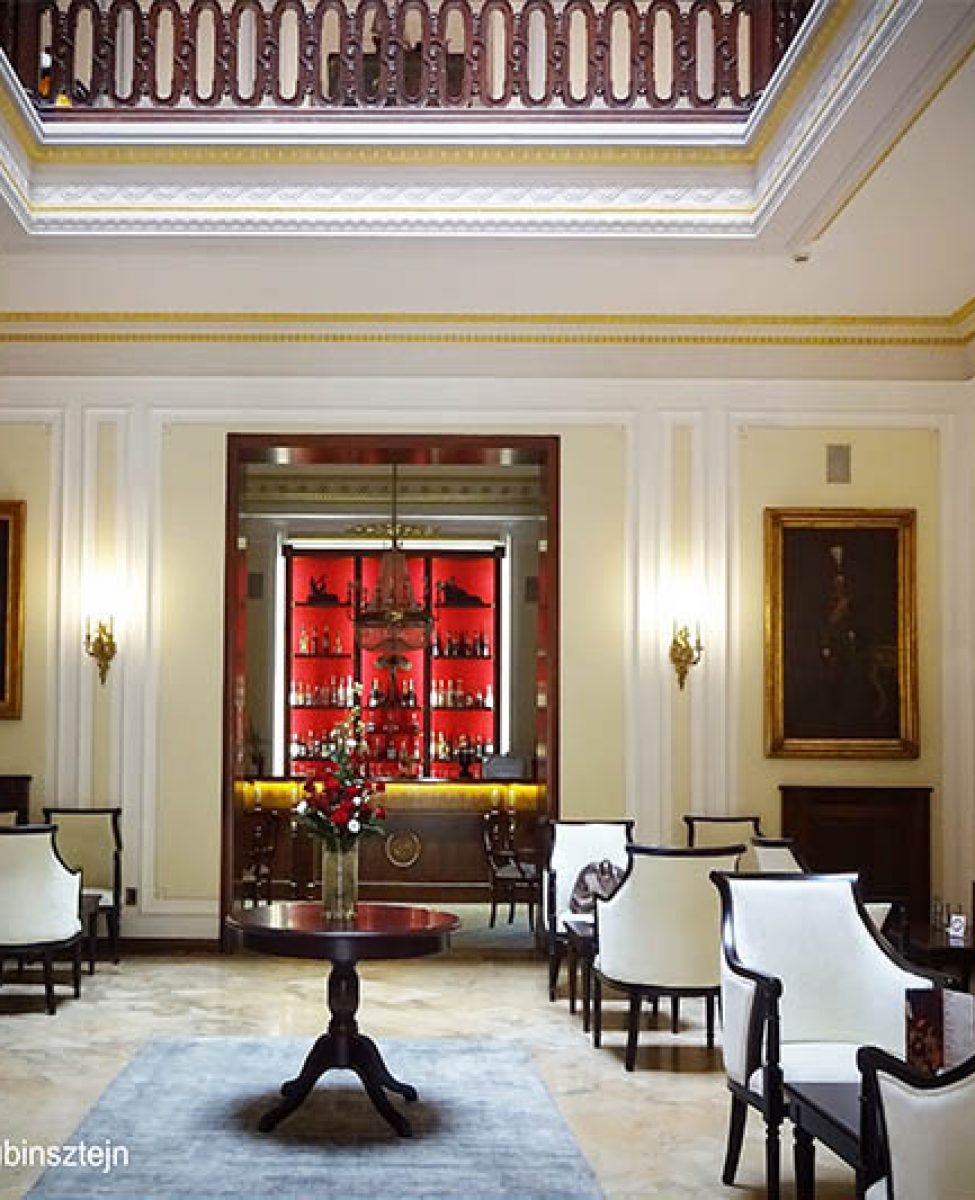 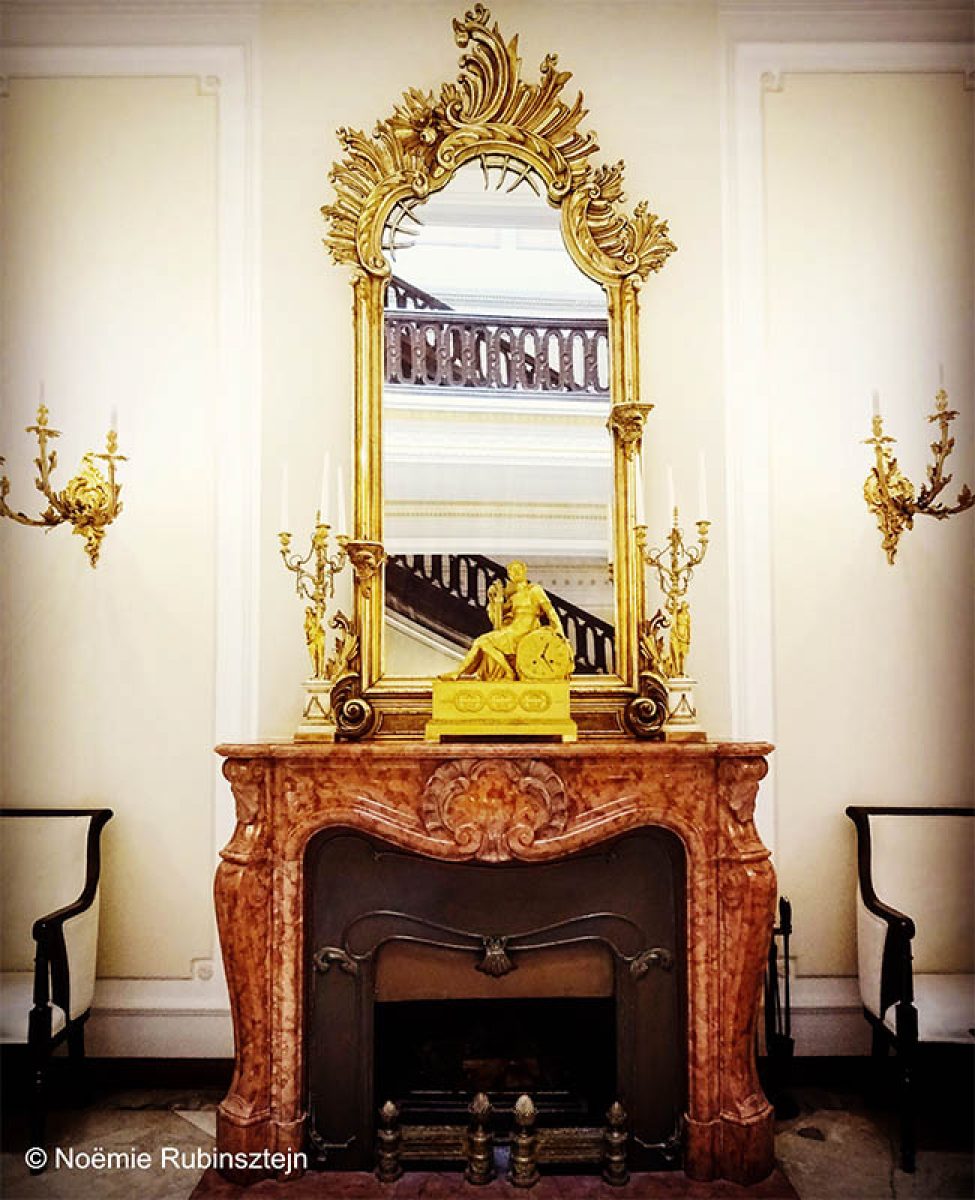 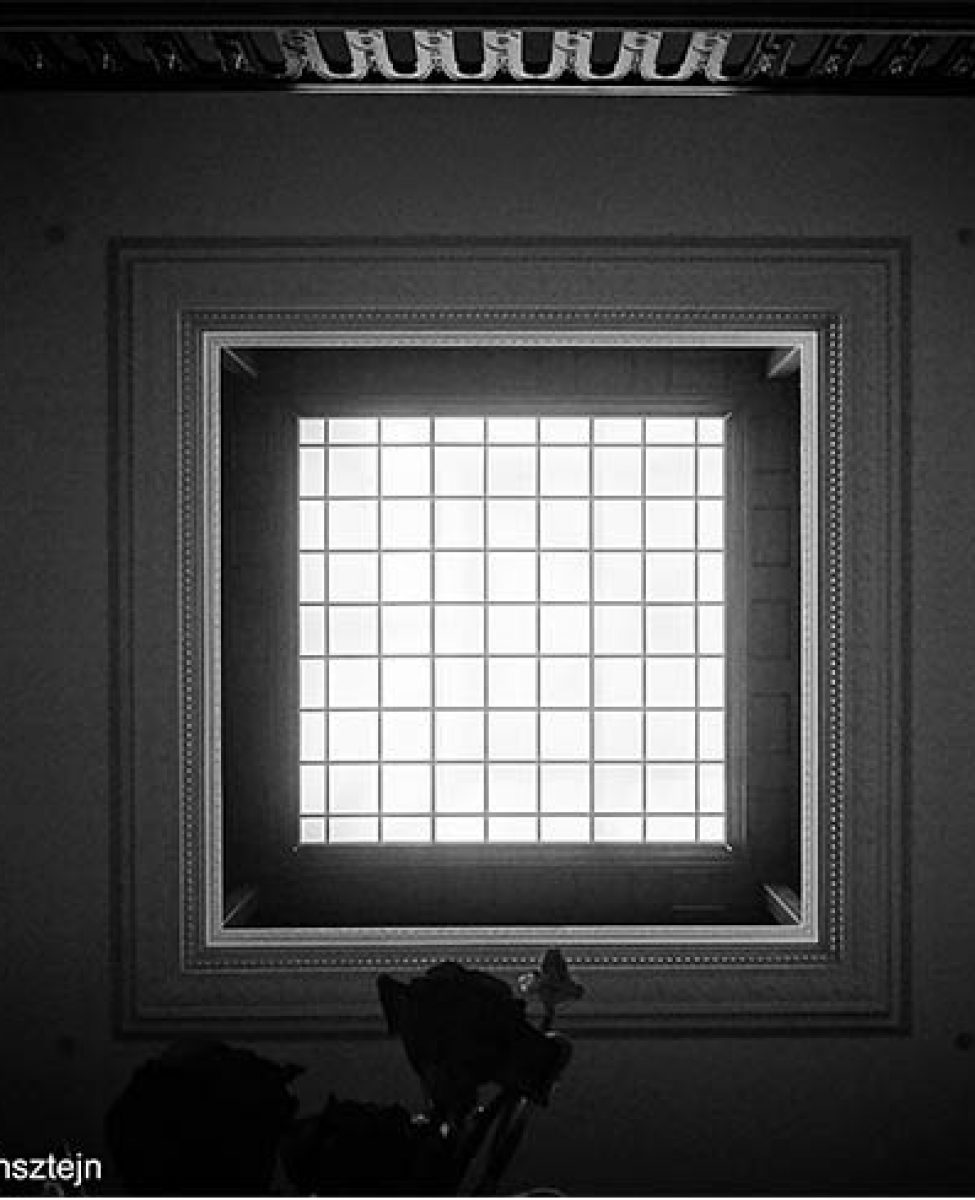 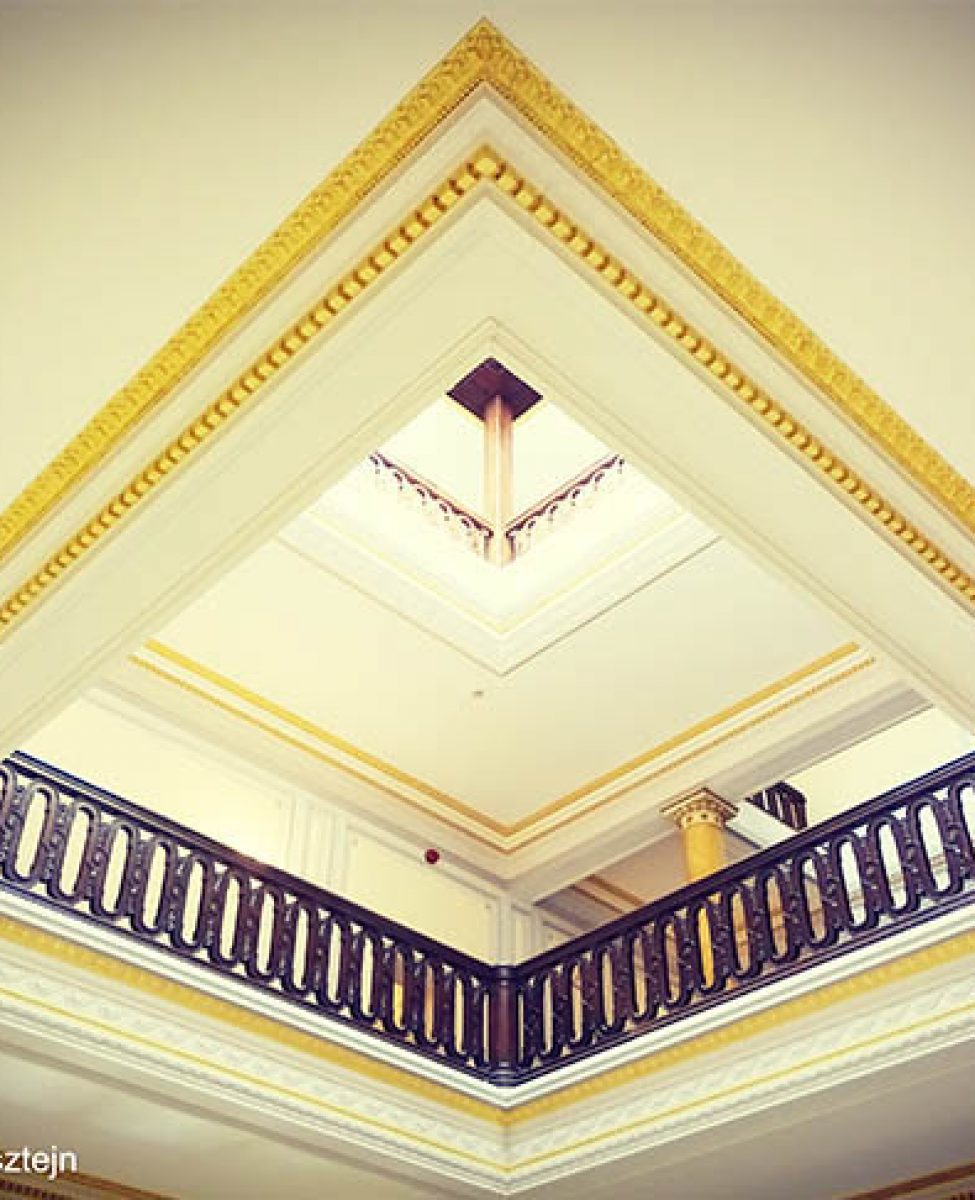 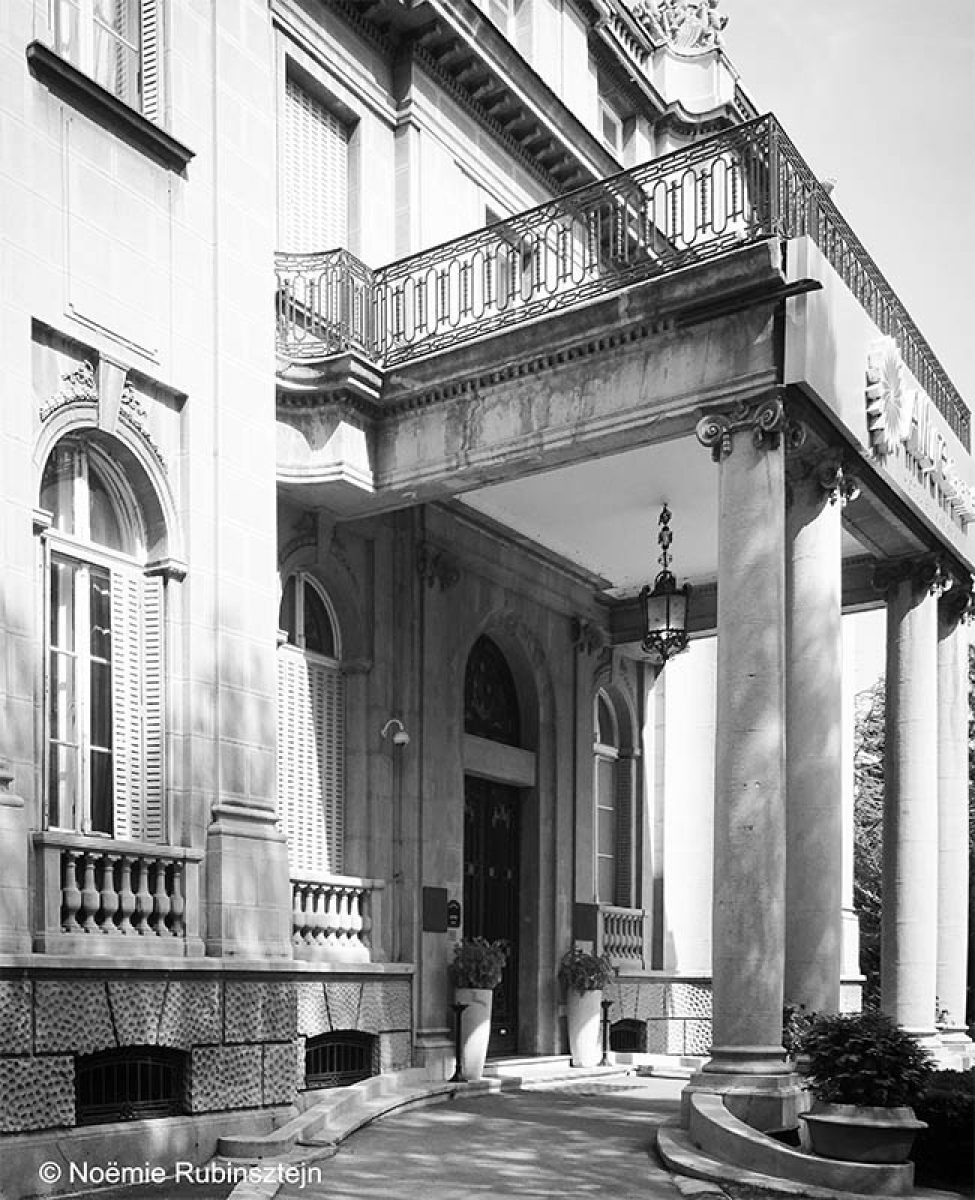 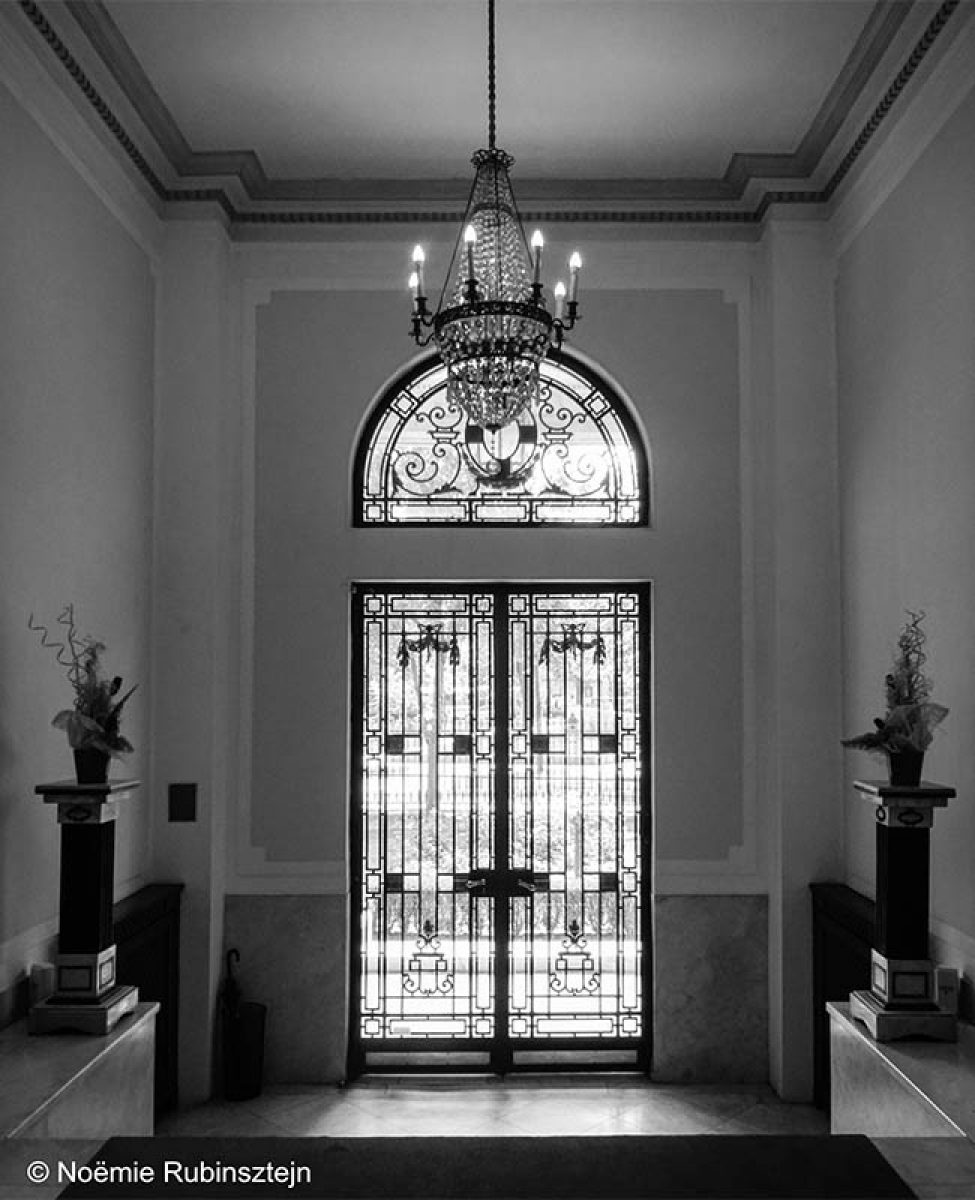