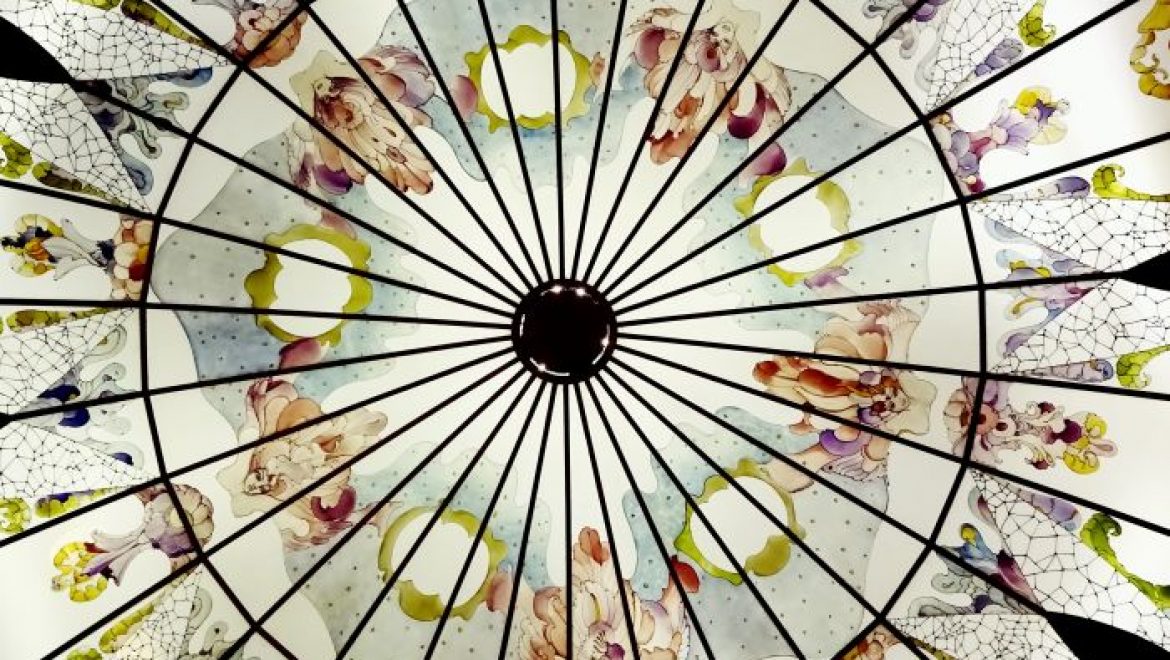 Have you ever been to Zagreb in Croatia? No? Well, let me tell you that it’s a city which surprised me by its European elegance and savoir-faire, just as it did when I set foot in the stunning Palace Hotel.

The hotel, which was previously named the Schlesinger Hotel and opened its doors in 1891, is centrally located and is close to the stunning and marvelous Botanical Gardens, which are pure bliss! The Gardens, just as their city, are startling because one gets the impression that little gems were scattered all around, leading to one fairy whole.

Throughout my visit, I could feel that both the city and the palazzo had a lot to tell to their visitors, since so many important events happened there. Indeed, when entering the latter, I felt that every stone of every wall of every room was impatiently waiting to narrate a story which happened behind closed doors.

It goes without saying that a palace which was opened more than a century ago must have so many anecdotes to reveal, so much gossip to share and above all, such amazing memoirs to write! Aaaah! How amazing it would be if buildings could tell their untold and unimaginable stories!

It was easy for me to imagine the Zagrebian bourgeoisie sitting in the lobby and eating a delicious slice of cake while sipping a heartwarming tea. Or celebrities such as Audrey Hepburn and Orson Welles discussing their latest career moves and choices with their friends and acquaintances.

The lobby is set in such a way that people can only fall in love with the tasty patisseries as the atmosphere which emanates throughout the premises may be compared to the Tea Rooms in Vienna.

The Art Nouveau chairs, tables, sofas, and chandeliers are certainly a big part of the Viennese ambiance but I realized that what added to the place’s exclusivity was the delicacy it put in little (but important) details, such as its special napkin folding and the staff’s kindness to take its time to teach me how to do it.

It’s so pleasing to see that so much was done to stay true to the original design and architecture during the various renovations which took place throughout the decades. Indeed, the first elements which appear when entering the hotel are its Neo-Classic architecture and Art Nouveau decorations, which can be found everywhere you set your eyes on.

And isn’t this what we long for? To visit a hotel which is sharing its fabulous destiny and history through its silence, design, and difference, turning this palazzo into an absolute must? 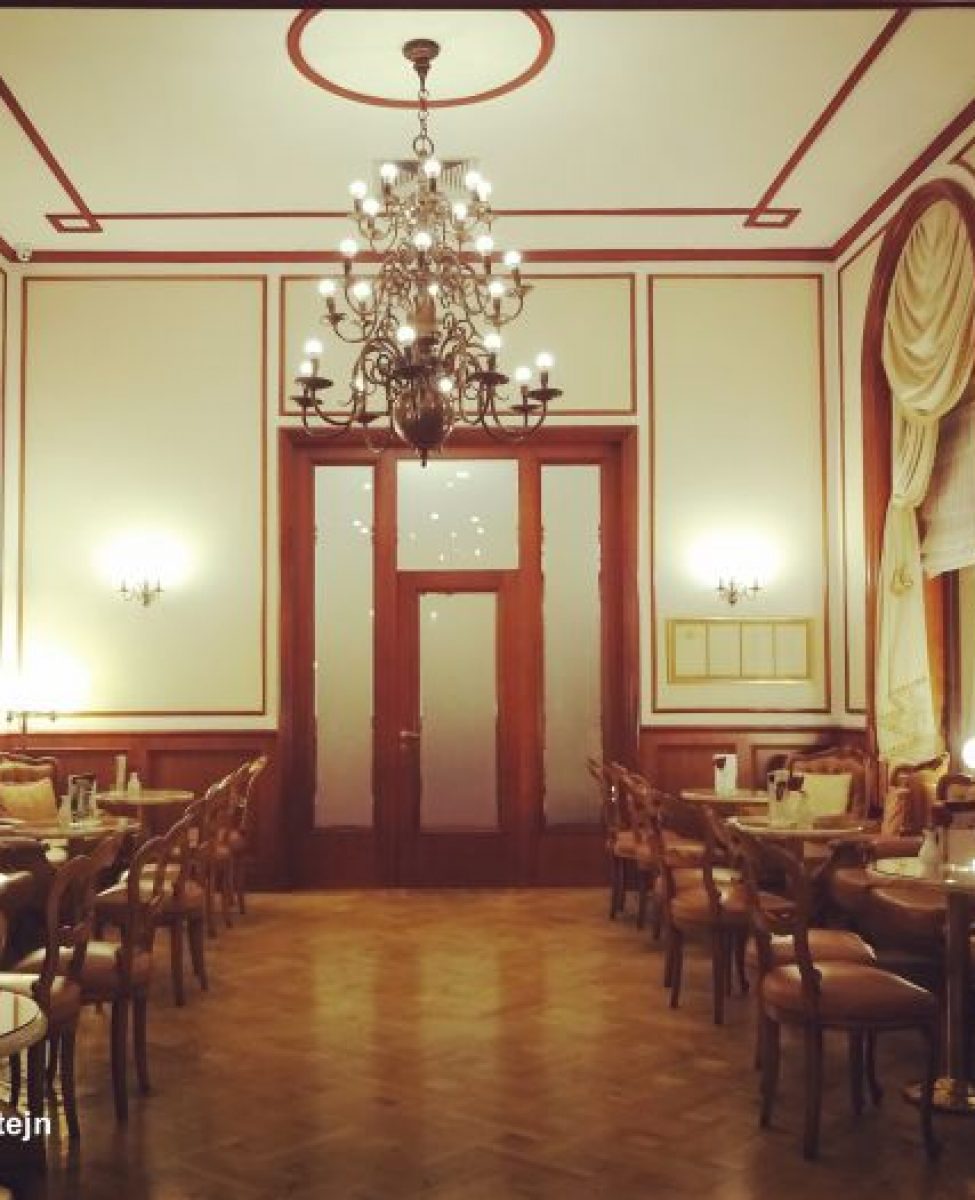 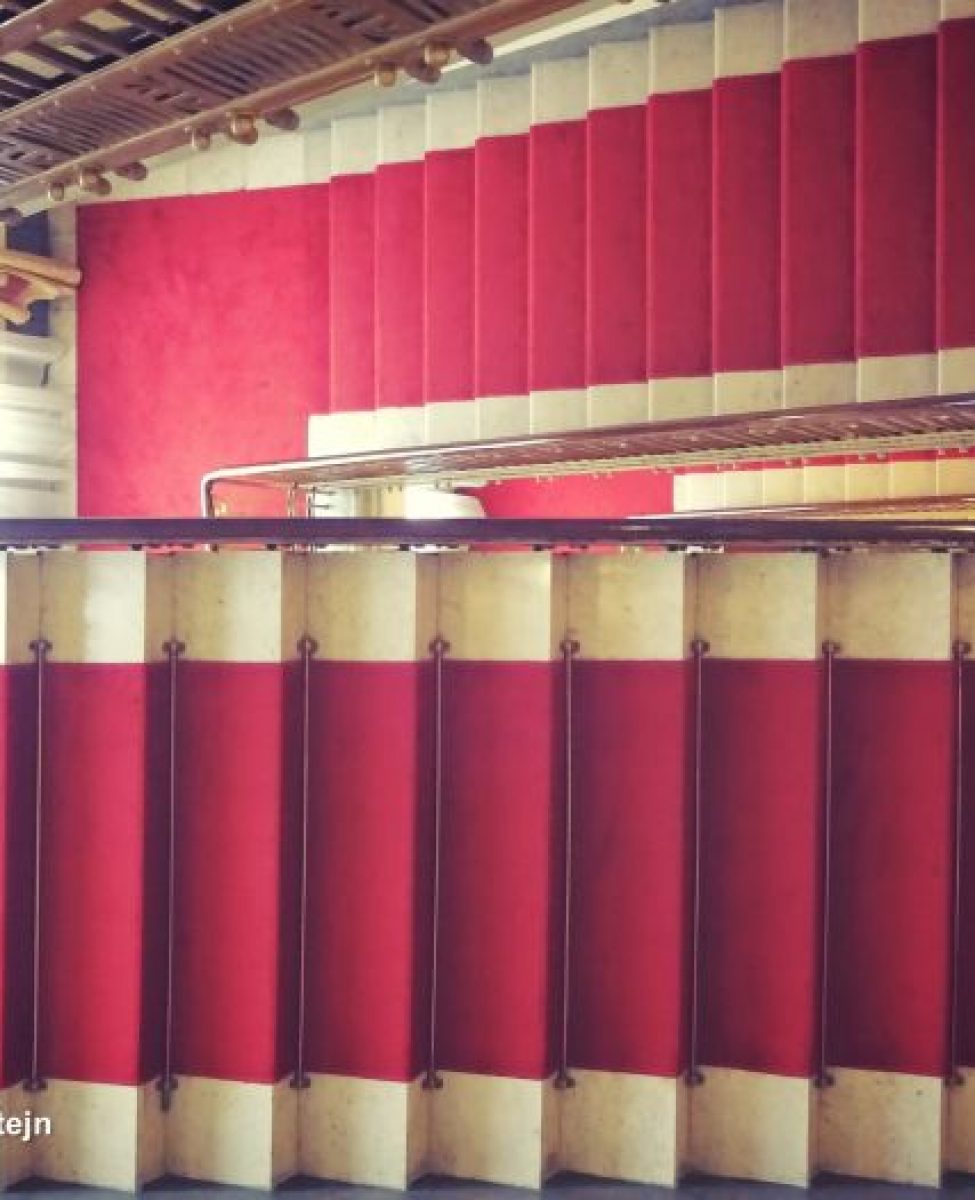 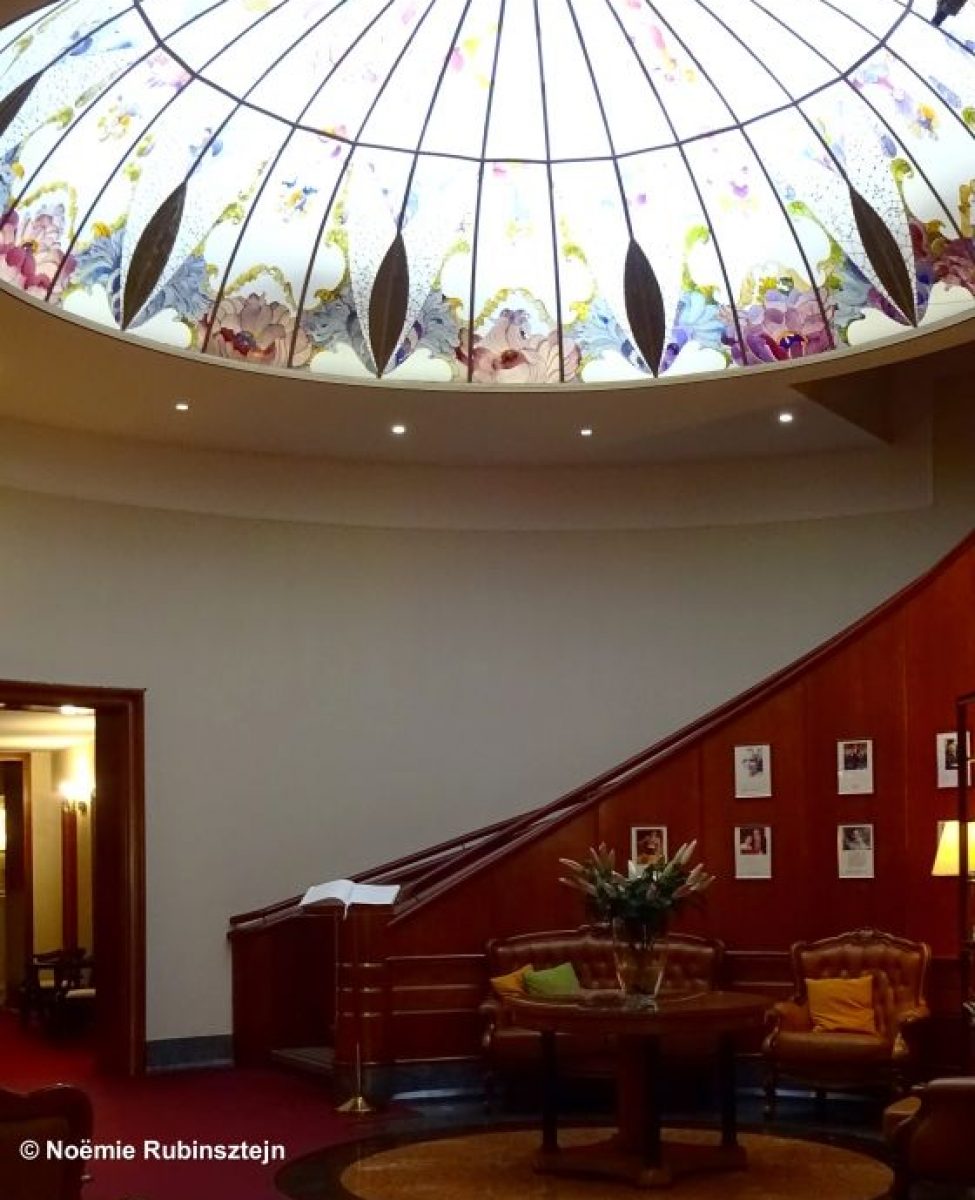 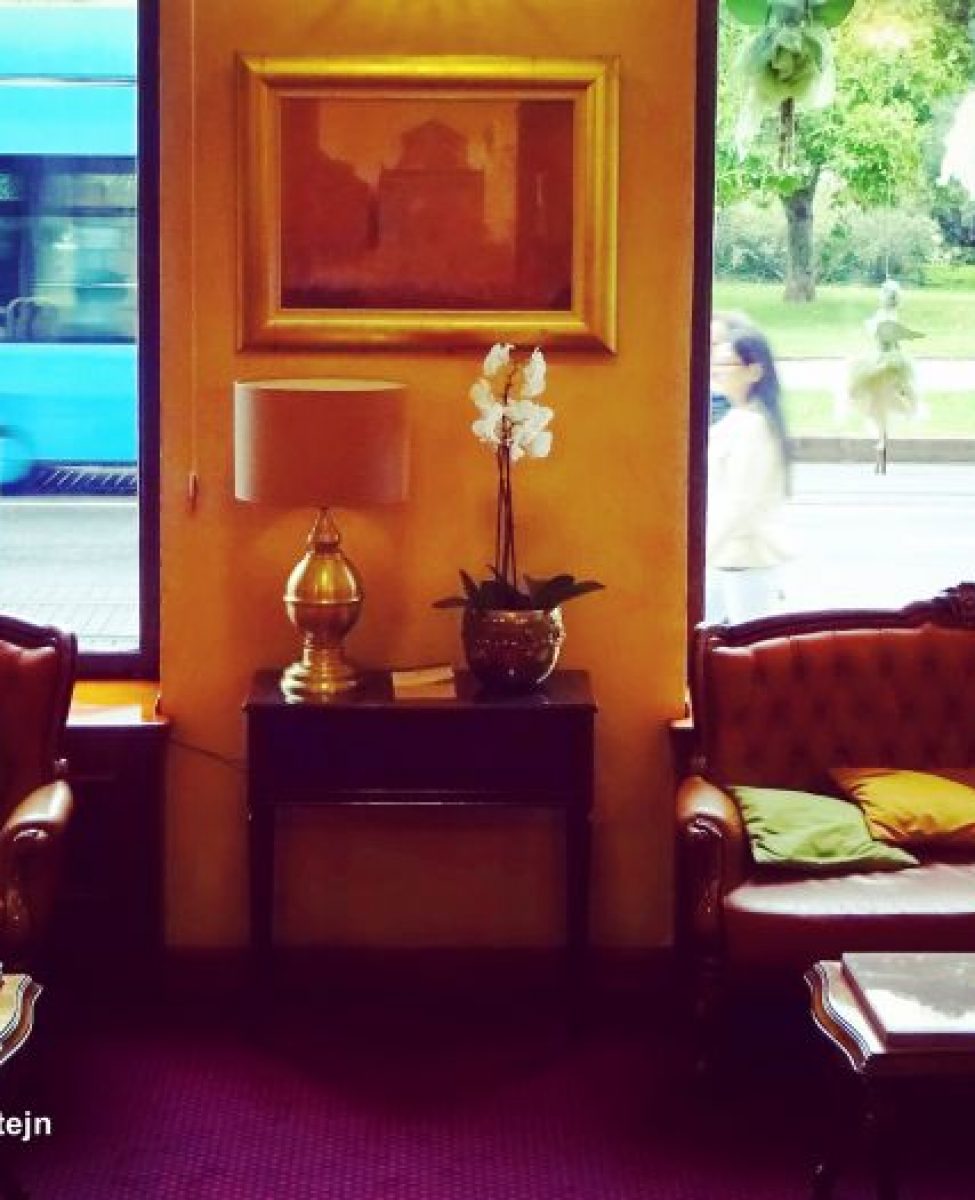 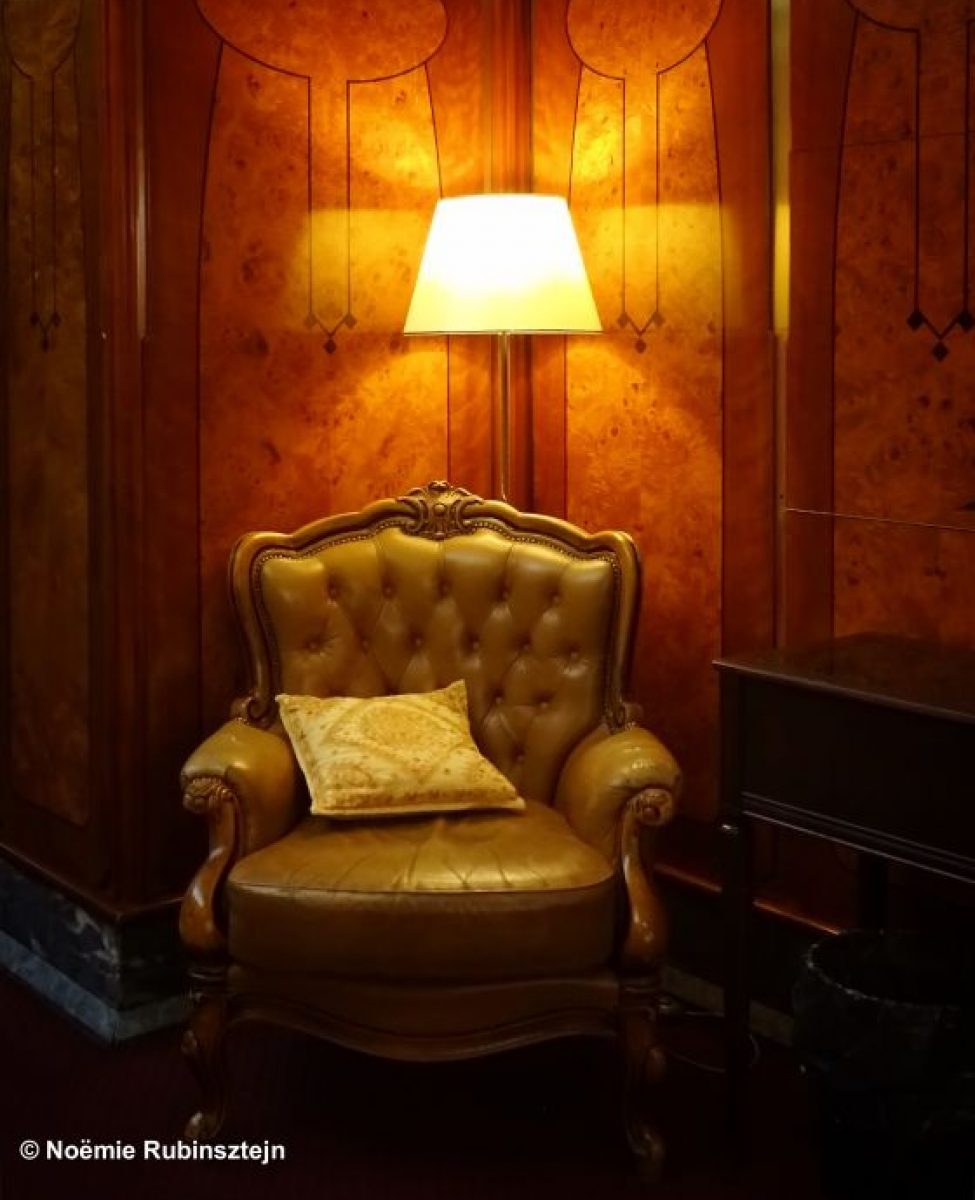