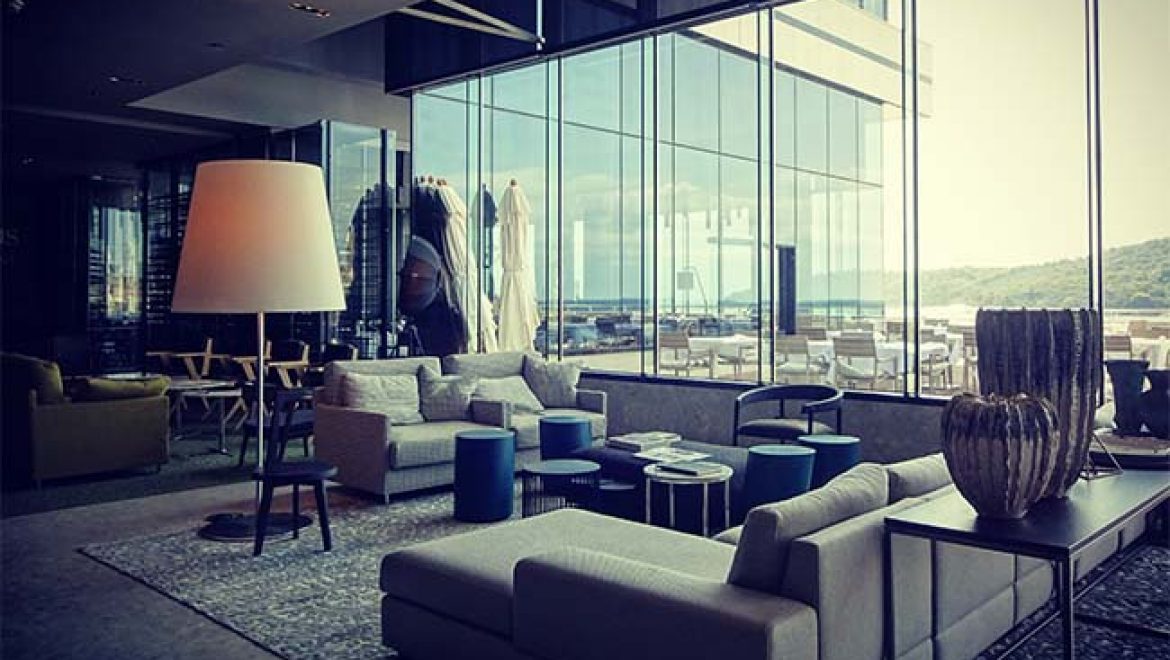 Those who know me, know I have a fear of crowded places and spaces. I become very nervous and the only thing I can think about is how to get out of this situation. I cannot, for instance, enter packed buses, trams and trains and I’d rather wait for the next one, or the next, next one, or if needed, the next, next, next one! Or I will just drive till the terminus to make sure the bus isn’t packed.

So, you can easily imagine my state of mind when I set foot in stunning and breathtaking Dubrovnik in Croatia. I can honestly say I never saw such a packed European old city in my life. I would have loved to wander and wonder around but the only thing I could see, were bits of walls, half buildings and an infinite swarm of tourists’ backs and faces that seemed to invade my Lebensraum.

I soon realized that the actual reason for the town’s popularity was not only due to the its beauty but also to the fact that it was one of the filming locations of Game of Thrones, the famous television series and the movie Star Wars. Hundreds of fans seemed to be dancing a frenetic and never-ending Waltz around me and reminded me of Edith Piaf’s song La Foule. This is when I stepped back, left the old city and discovered the astonishing Hotel Excelsior Dubrovnik.

Erected on a slope at about a 10 minutes’ walk from the center, this hotel will surprise you because of its contrast with the surrounding landscape. The modernity emanating from every corner of every room of every hall is unexpected and feels like a welcoming breeze of fresh air.

It is not modernity in the conventional sense of the word but in the changes that it has brought along when it was launched. You may first get the feeling of walking in a black and white Art Deco and Bauhaus creation and soon after, have the sensation you actually set foot in one of the most contemporary and daring interior design masterpieces.

This experience emphasizes the thin line which exists between different architectural streams and underlines the grace that derives from this mixture. You will walk on centuries-old elements as marble, feel the importance of nature when looking at the green plants that warmly decorate the halls, and be overwhelmed by the originality of the Fortuny floor lamp by Mariano Furtuny y Madrazo, which is no doubt one of the main characters of this jewel.

The staircase leading from one lobby to the next, seems so impressively unreal as it is a glamorous wilderness of lines, forms, cylinders and cubes which will surely remind you of Alice Wonderland and will make you want to jump wholeheartedly in it as you will feel so secure in its strong, infinite, hypnotizing and welcoming arms.

Local architectural studio BF, and design studio Franić-Šekoranja have done an amazing job as they succeeded in creating the perfect balance between that homey feeling I was keenly looking for after a moment of panic and the oh so important I’m on vacations sensation.

The design and furniture, going from parasols on the terrace to the adjacent reception desk’s chairs, from lamps to fruits baskets, from vases to the piano, seem to have been given such a suitable place that they all seem to come to life and flourish in front of our eyes. The smallest elements were put in the spotlight and were finally administered the place they deserve as their form and color come out and shine bright like diamonds amidst big tables, walls and sofas.

By using huge windows on the Adriatic Sea, on the old town of Dubrovnik and on the world, the studios have achieved a miracle:  invite holidays into their guests’ living room! And isn’t this what we all long for? To be able to escape, at any given moment, our daily routine and enjoy the calming and captivating powers of history and an endless magnificent sea?

This hotel, built on a blue dream space on the secure forefront of Dubrovnik’s historical scene is an absolute must! 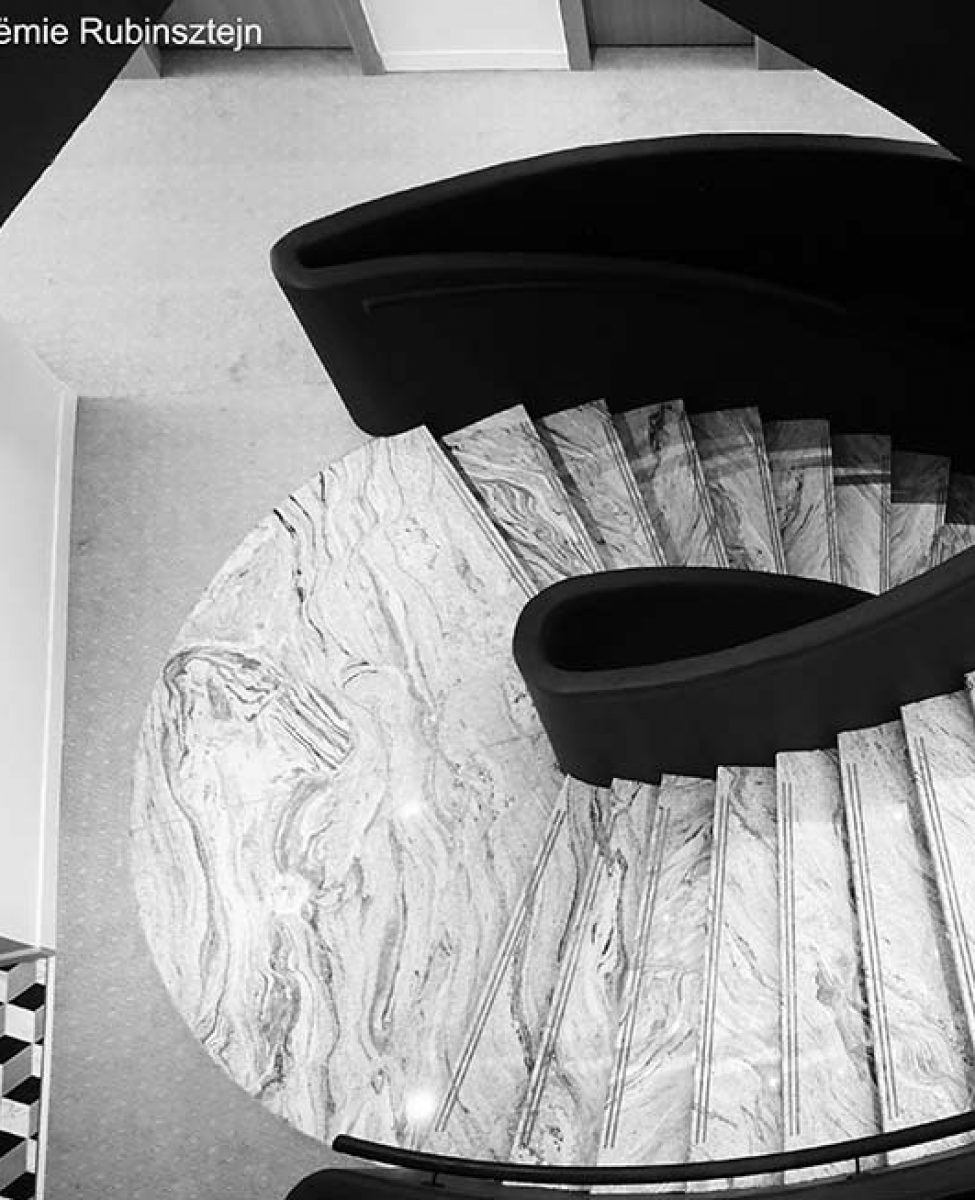 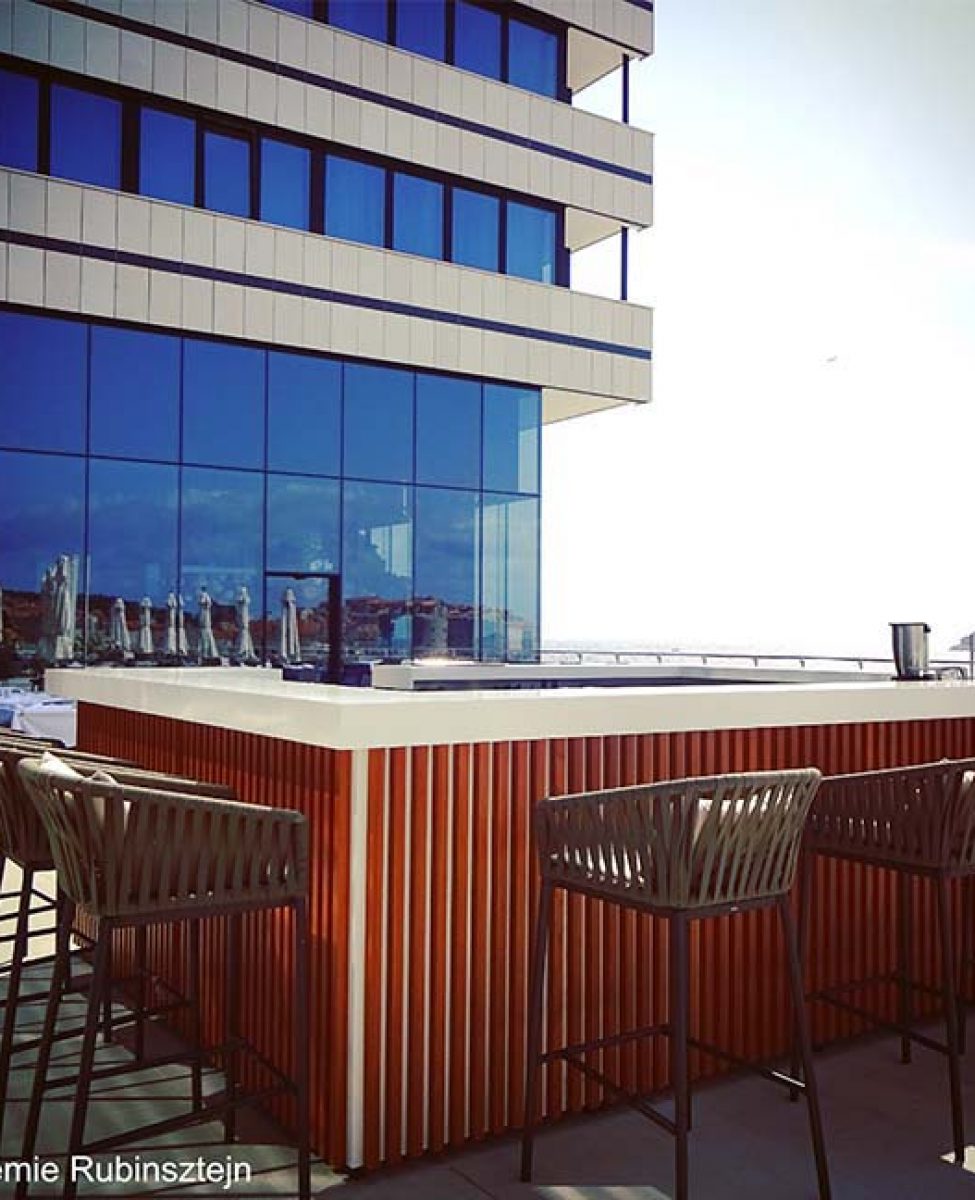 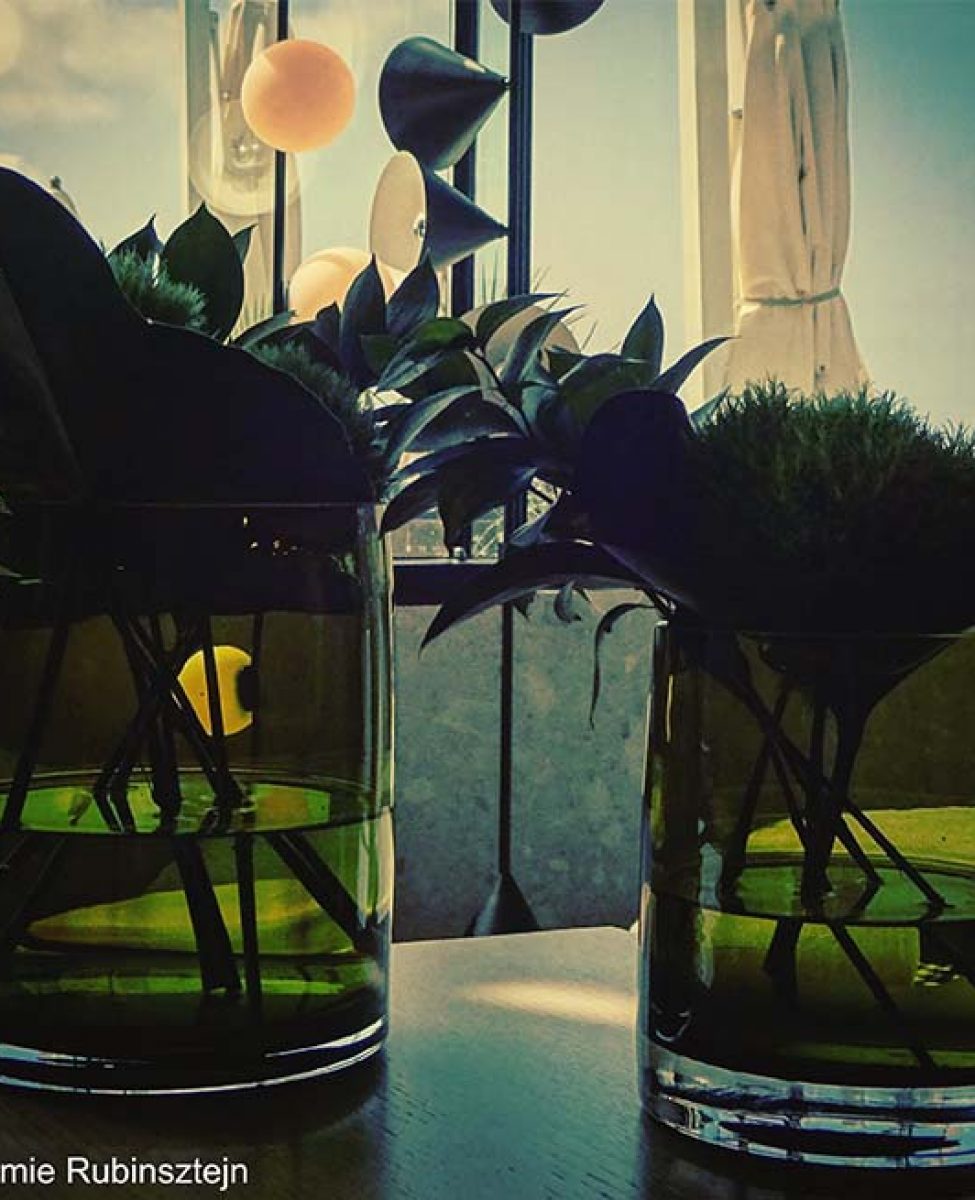 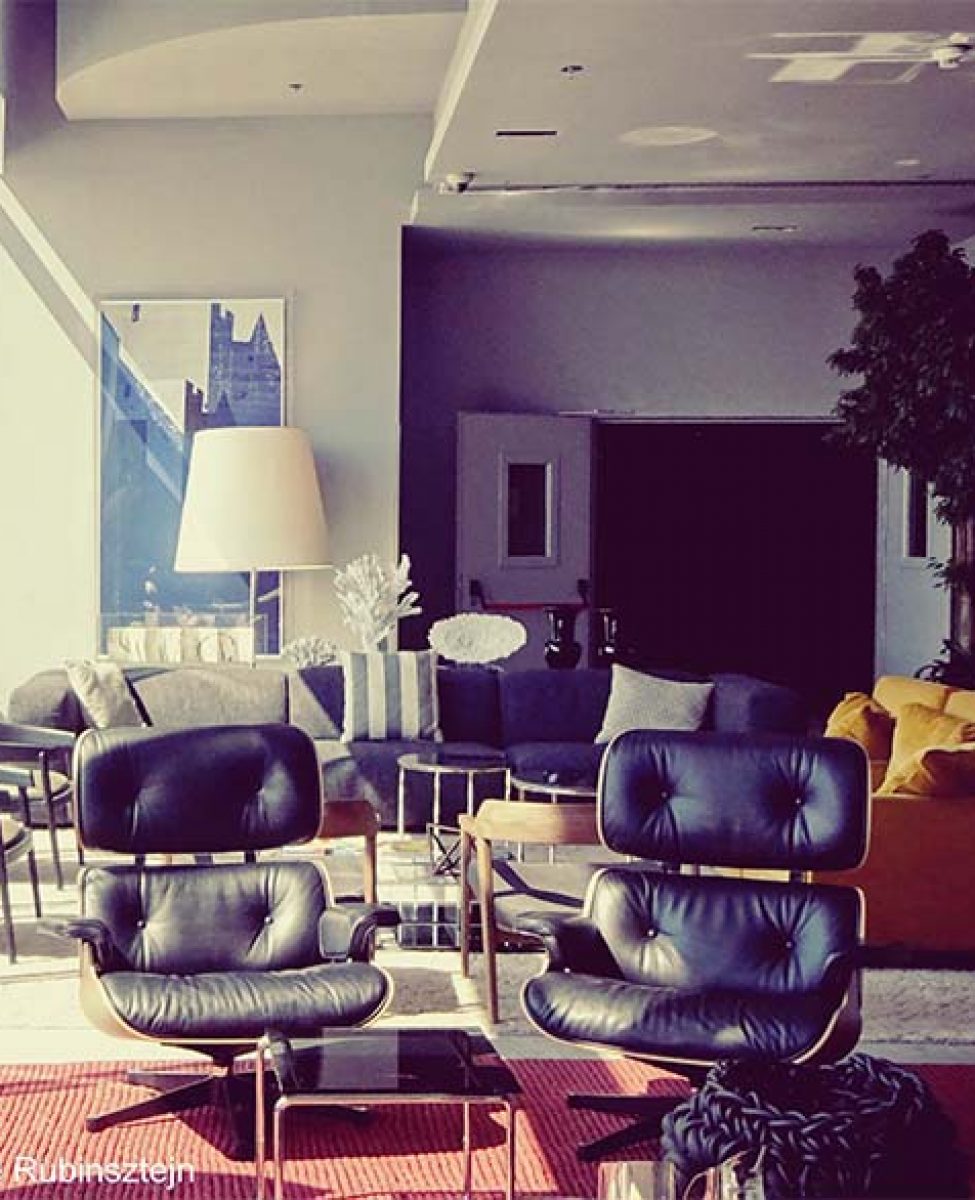