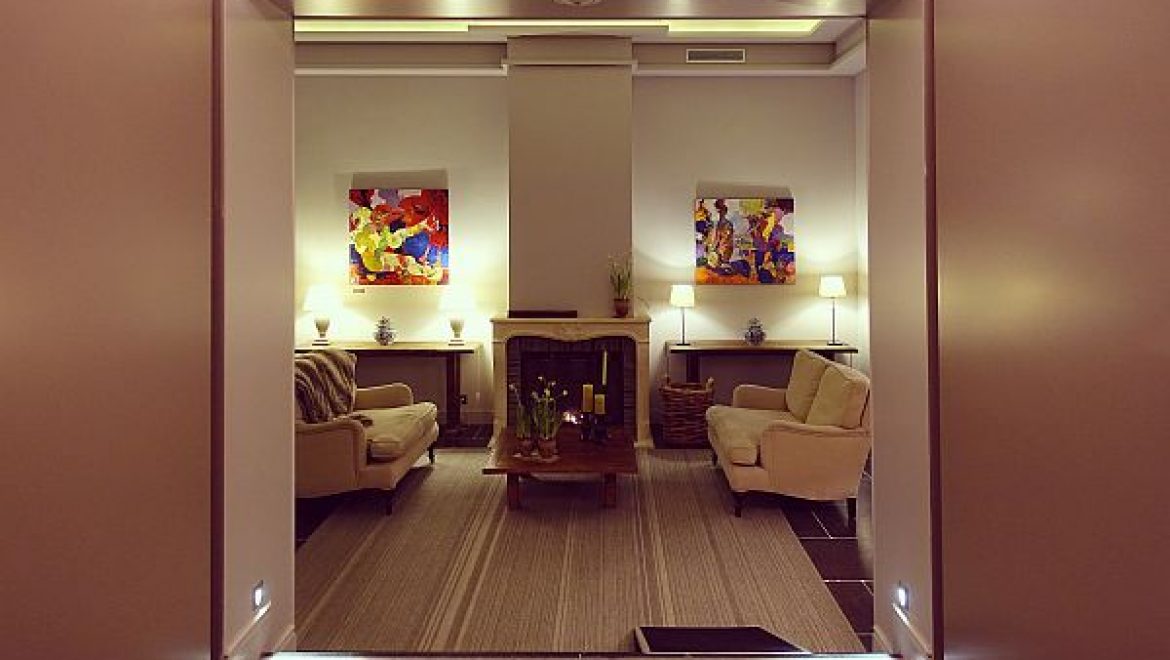 Brussels is not only the capital of Belgium but also of Europe. That’s why there are some neighborhoods in the city which have become very European and lost their oh so amazing and funny charme bruxellois. Le Dixseptième in the city center seems to have made a point not to enter that loop and managed to do so successfully!

The sensation I got when I first entered the premises was that it was a true Belgian homemade place which, just like Belgium, would surprise its guests through its discreet creative ingenuity and thoughtfulness.

And I was right! The hotel is impressive by its unquestionable beauty and believe it or not, the entire design was done in-house which is probably the secret of its undeniable homey feeling.

It is as if every member of the family had walked through the halls and requested that his/her passion and taste would be included to the creation; as if every hall was given a voice to tell its own personal and different story in various, original and exciting ways.

The lobby at the entrance, which I like to call the Friendship Lounge will immediately make you feel at home and at ease in overwhelming Brussels, as you will be welcomed by a classical but breathtaking and never-ending salon, where you will be invited to sit down, chill and chat with your friends after a long day of city tripping.

The majestic staircase will awake your fantasy and carry you to the 17th century, where the local version of Casanova will appear in front of your eyes and try convincing the lady of the house to join him on an unforgettable adventure in Venice.

She won’t flee with him because she is way too attached to her dear mansion, especially its stunning Breakfast Parlor, which has remained up to this day, a magnificent testimony to the interior design of that period.

One can easily imagine that this room must have been a witness to many parties, social events, and balls for the Metropole’s crème de la crème. The cracking, shining wooden floor, and the huge chandelier, whose elegance and glamour are wholeheartedly reflected in the mirror, turn this room into one of the diamonds of this crowned hotel.

The additional diamond which I named the Intimate Nightcap Corner can be found at the end of the hotel’s long corridor. It is here where, I am sure, visitors and guests mingle and bond because everything is set up to achieve this purpose. The green sofas are surrounded by colorful and striking paintings which add to the various orange, yellow and blue tints of a burning and heartwarming fireplace and shining candles.

While walking through the hotel, which dared to mix all kind of structures, tastes, and designs, you will realize that although it could have turned into to a total architectural disaster, it actually led to a historical and glamorous masterpiece!

This organized designed chaos success story, whose main ingredients are unconditional love and care, is an absolute must! 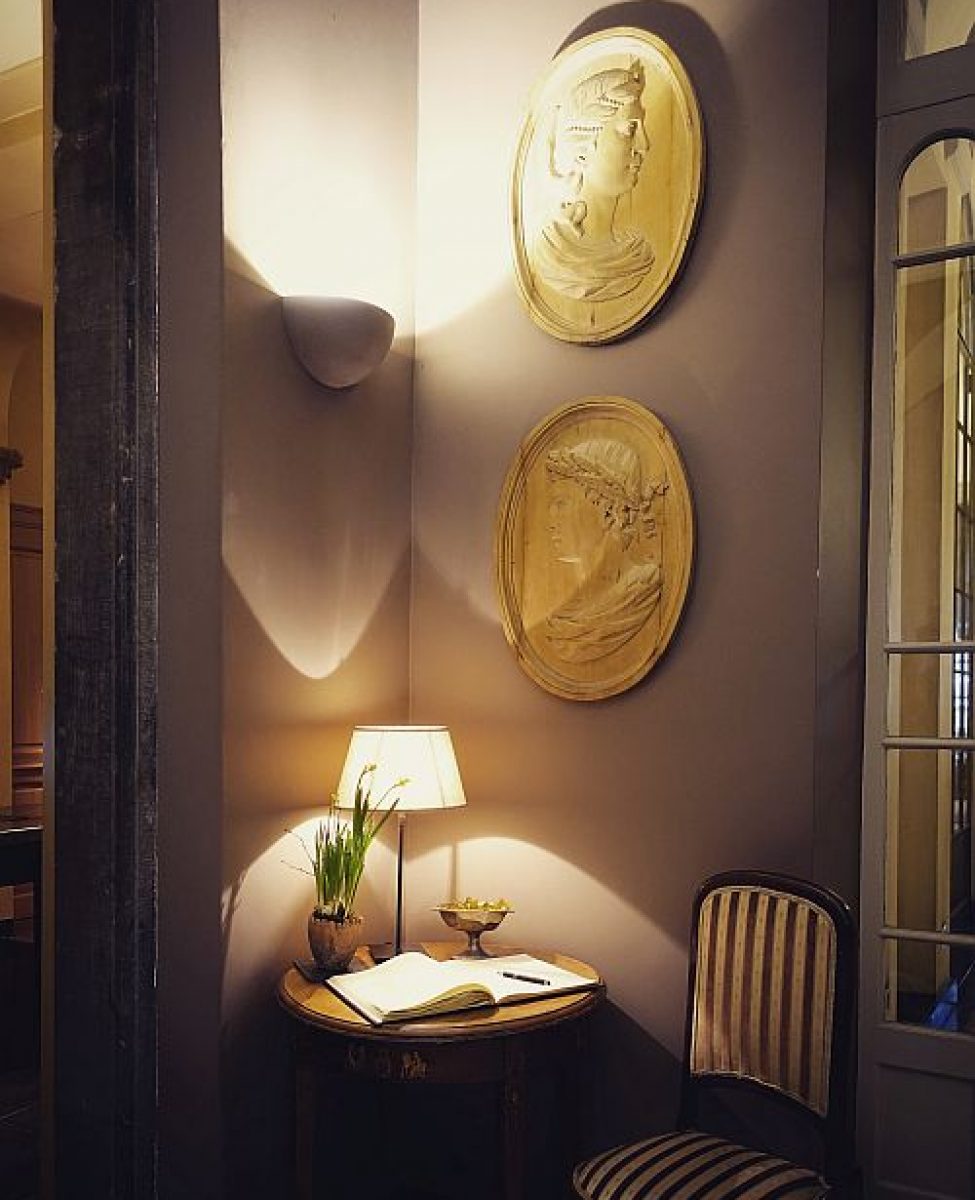 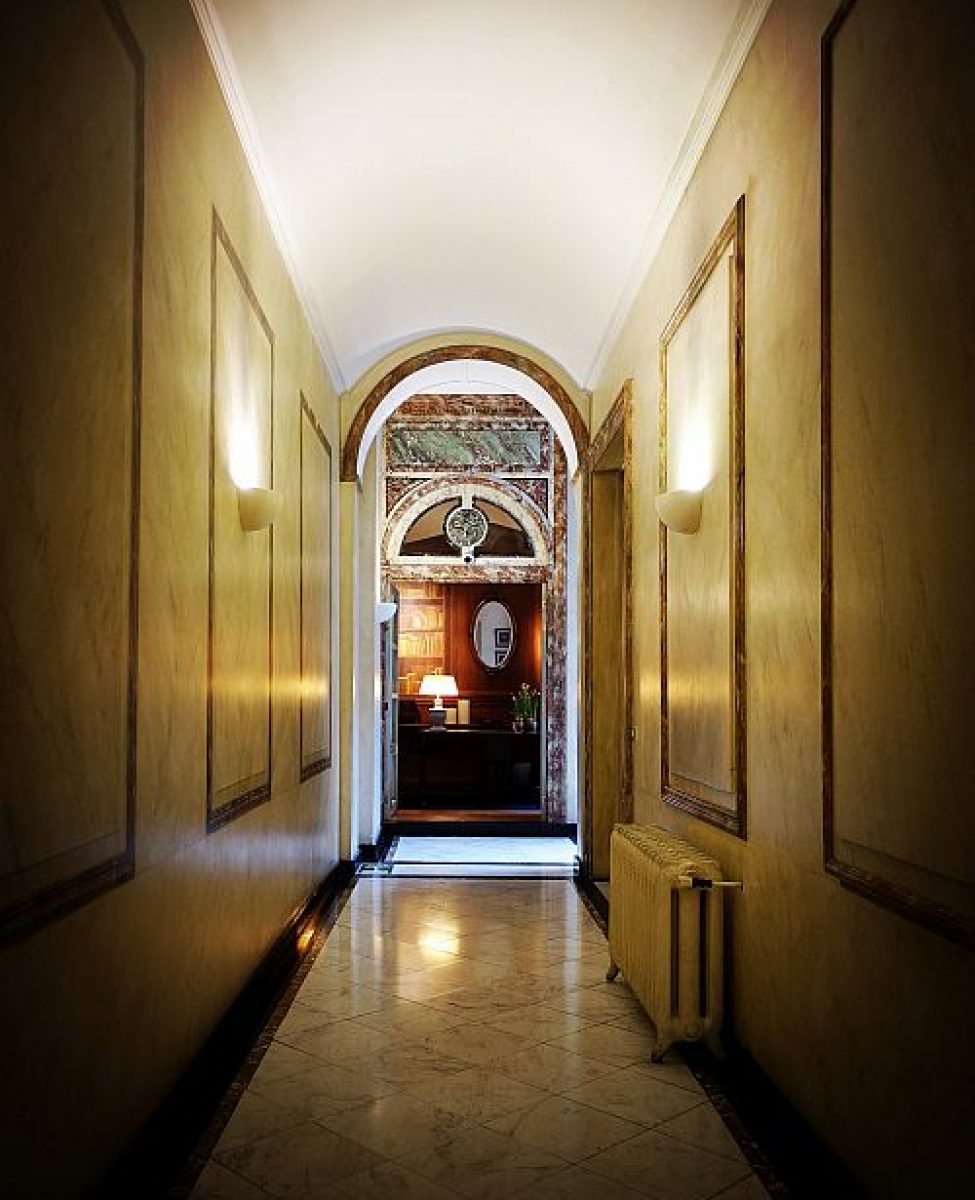 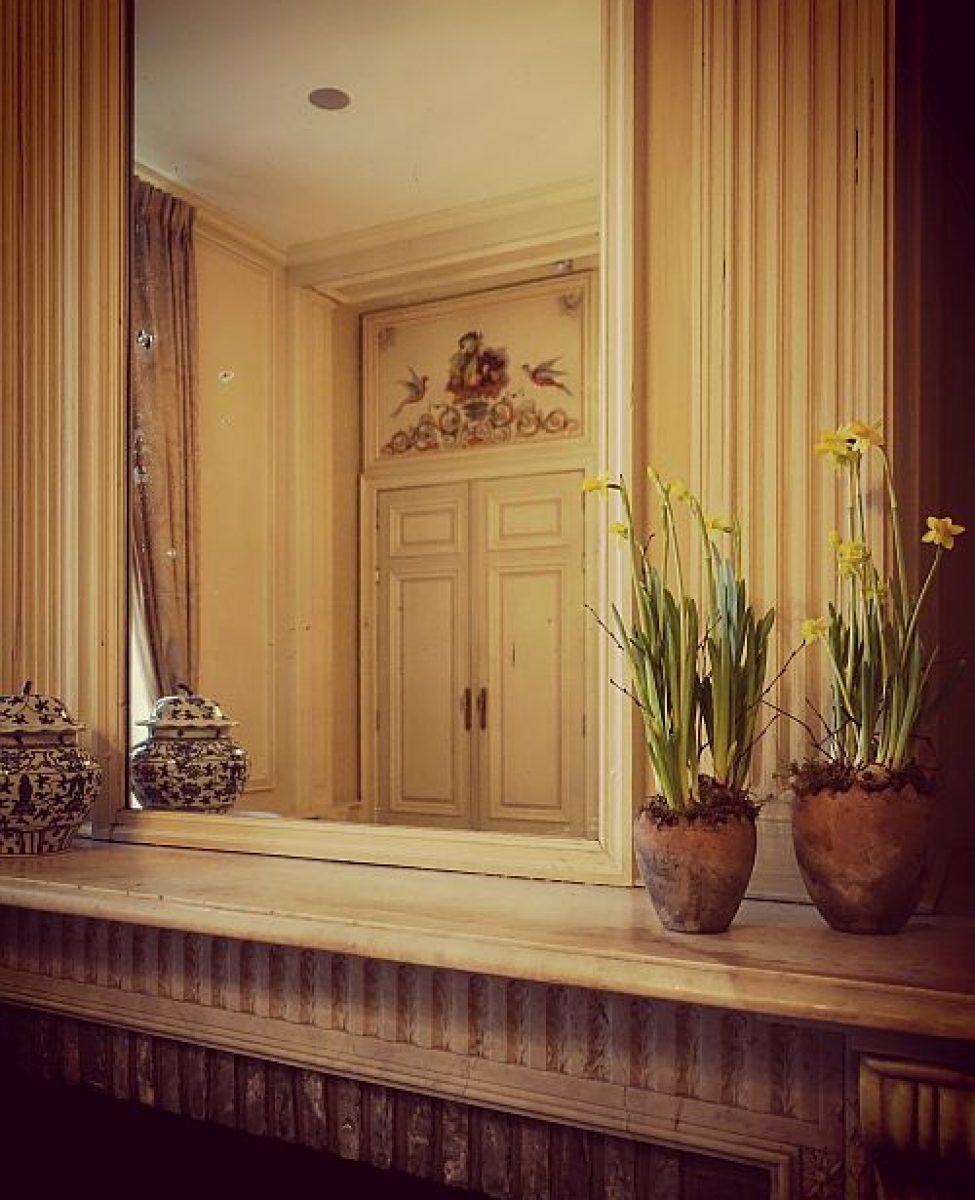 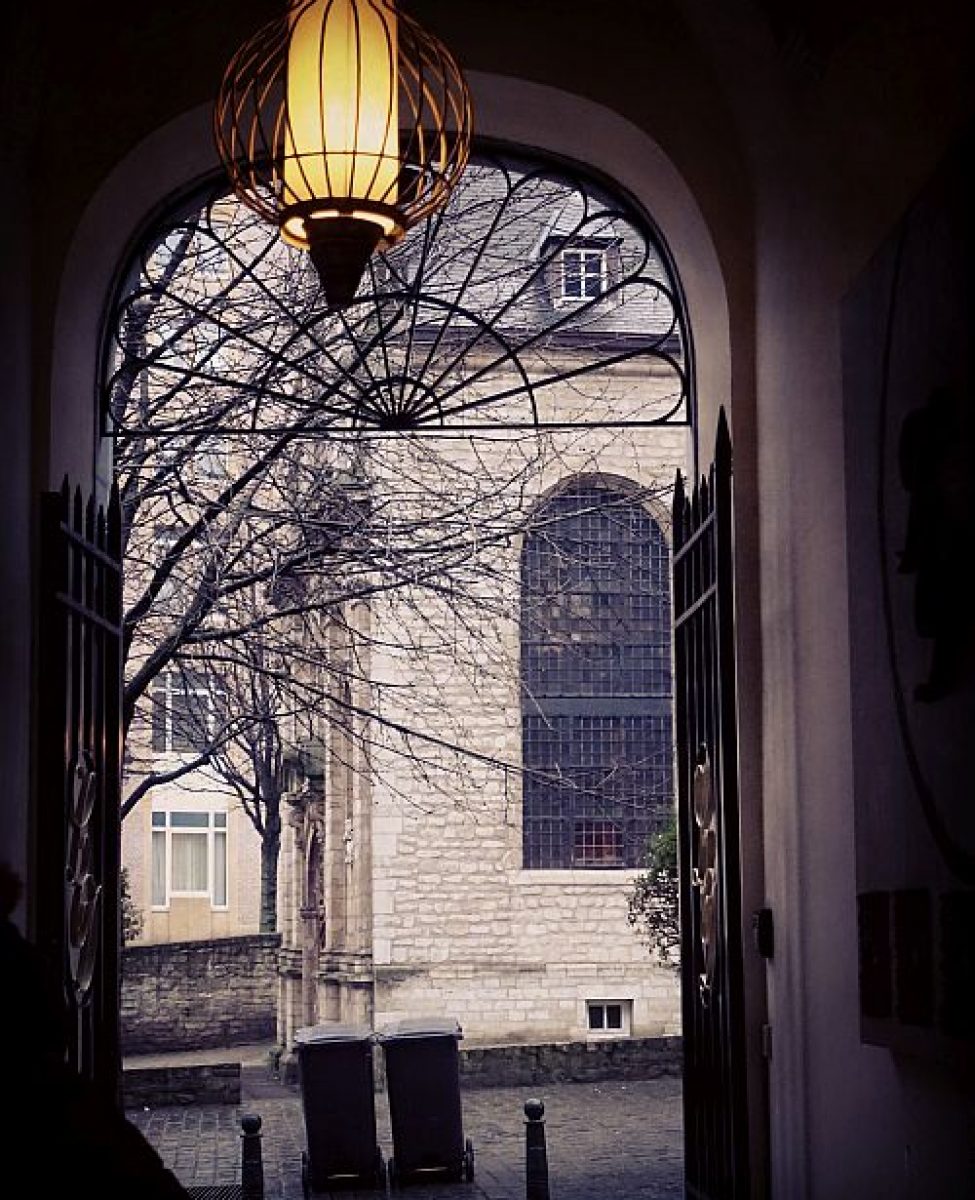 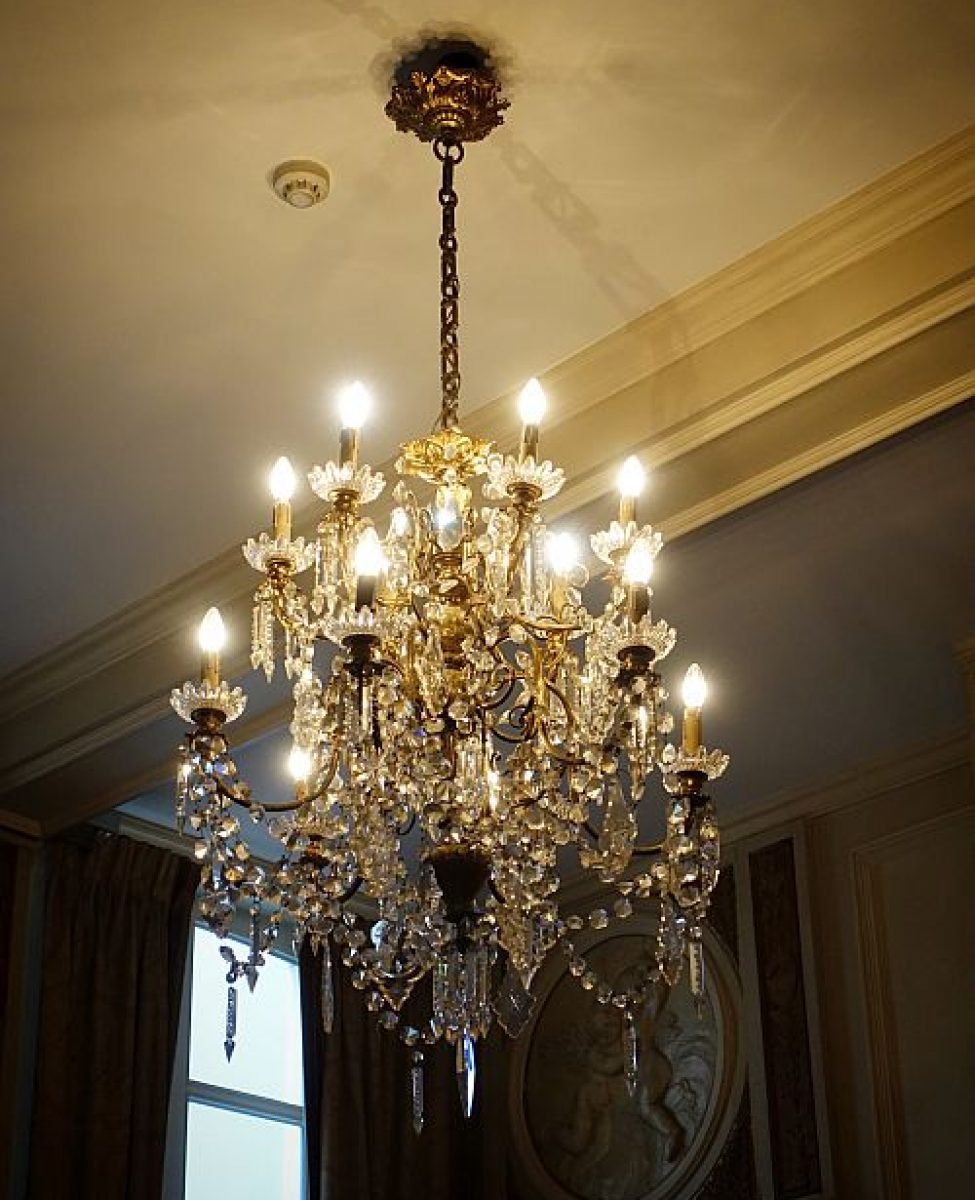 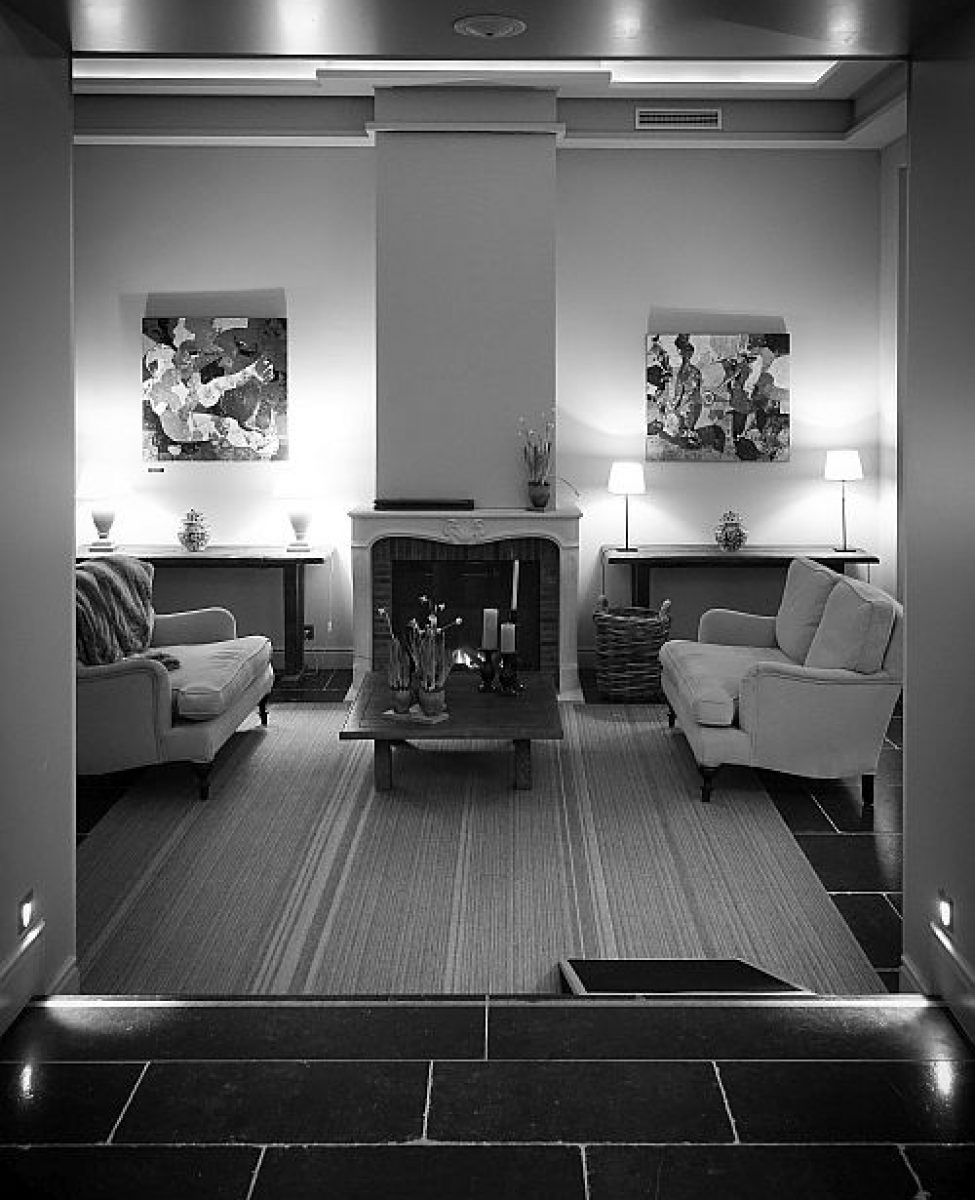 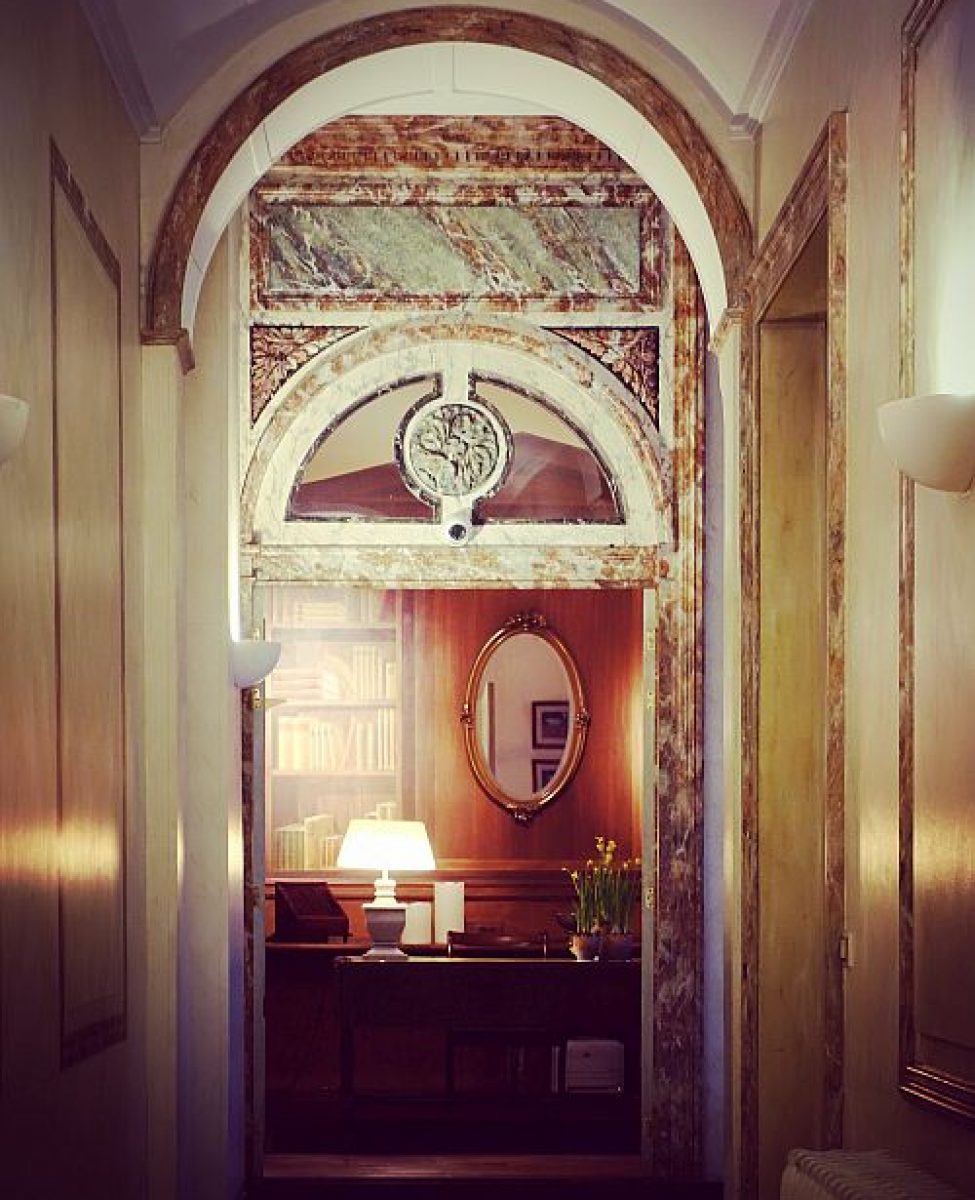